Veteran singer, Kumar Sanu tested COVID-19 positive, halted his plan of visiting his wife and daughters in the US. Find out! 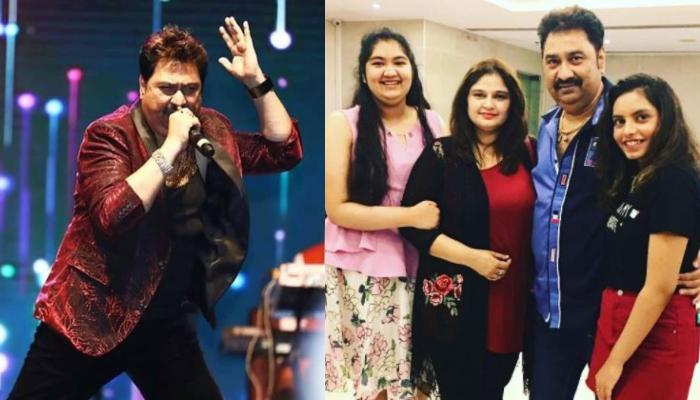 Over the decades, Bollywood has witnessed tons of great singers, but only a few have engraved their names on the list of 'eternal greats' and also in the hearts of the audiences. One such singer is Indian playback singer, Kedarnath Bhattacharya, popularly known as Kumar Sanu, who is known for his melodious voice in Bollywood movies mainly in the 90s and early 2000s. During that time, his craze had seemed never-ending and was always on the roll. Kumar Sanu also holds the Guinness World Record for recording 28 songs in a single day. (Recommended Read: Suhana Khan Dazzles In Her Mommy, Gauri Khan's Dress, Says She Might Hate The Picture Later)

While his son, Jaan Kumar Sanu is getting a lot of limelight in the reality show, Bigg Boss 14, the super-talented daddy has also released a couple of projects and is getting a lot of love from the audience. But now, there are reports that people's favourite, Kumar Sanu, has tested COVID-19 positive. Scroll down for more details! 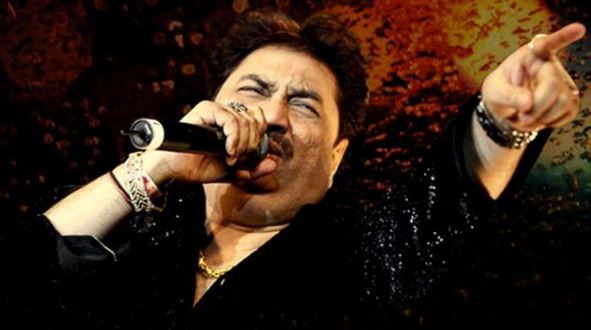 According to numerous media reports, it has been reported that veteran singer, Kumar Sanu has tested positive for COVID-19. And, the news has been confirmed by singer's social media team, who took to his Facebook page and informed all his fans and industry-mates that the singer was feeling some of the symptoms of COVID-19 and when got tested, he turned out to be positive for the ongoing virus. The note shared by the team can be read as "Unfortunately Sanuda has tested Corona positive, please pray for his good health. Thank you." Take a look: (Don't Miss: Popular Singer, Neha Kakkar And Rohanpreet Singh's Official Wedding Date And Venue Details Are Out)

A few days ago, in an interview with the Bombay Times, Kumar Sanu had talked about his plans of meeting his wife, Saloni Sanu and daughters, Shannon K and Anna, who are in the US at the moment. The doting dad had also revealed that he hadn't met them once in the last nine months because of his work commitments in lockdown and is the reason why he is super-excited to meet them. He had said, "I have been eagerly waiting to be with my wife Saloni, daughter Shannon and Annabel for a long time and now finally, I will be spending my birthday, October 20, with them." However, Kumar Sanu's doting wife, Saloni Sahu has talked about her husband being positive of COVID-19 in an interview with the Bombay Times and has clearly stated that his health is their topmost priority at the moment. And, if he will not feel good after being quarantined in Mumbai for the next 15-16 days. Then, she, along with her daughters, will come back to Mumbai to take care of him. Saloni also stated that if her hubby feels better after his quarantine period, then he'll visit them to the US after November 8. (Also Read: Esha Deol Wishes Her 'Super-Woman', Hema Malini On 72nd Birthday With 'Twinning And Winning' Picture) 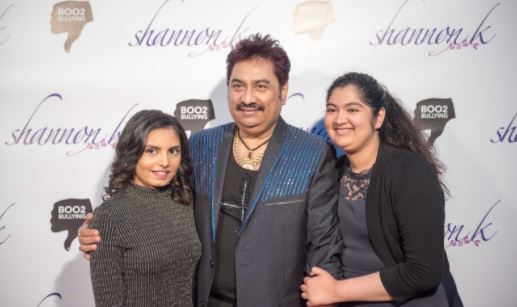