Chahatt Khanna's sister, Simran Khanna, known for her role as Gayu in the serial, 'Yeh Rishta Kya Kehlata Hai' confirmed her separation with her husband, Bharat Dudani. Deets inside!

Love is the most essential ingredient for a happy marriage. But it is always better to step out of a relationship which after a point of time has lost its charm. It is always better to move away from a relationship that had cracks rather than making the situation difficult for both the partners. An array of emotions come running in a couple’s mind when they get the feeling of ‘it’s not working out’ and it is always wise when they mutually decide to part ways. Television actress, Simran Khanna did the same when she decided to put her foot down. (Also Read: Prince Narula Shares An Adorable Picture With Wifey, Yuvika Chaudhary, Thanks Fans For Their Love)

Sister of television actress, Chahatt Khanna, Simran is popularly known for her role as Gayatri Goenka in the hit serial, Yeh Rishta Kya Kehlata Hai. She has been hugely appraised for her character of Gayu which was earlier played by Kanchi Singh and Deblina Chatterjee. Apart from Yeh Rishta Kya Kehlata Hai, she has also featured in a mythological show, Paramavatar Shri Krishna and other shows like Krishnaben Khakhrawala and Udaan: Sapno Ki.

Chahatt Khanna Shares An Adorable Wish For Her Daughter, Zoharr As She Turns A Year Older

Chahatt Khanna's Befitting Reply To Trolls, Who Slammed For Being Single Mother, Hints At Depression

Chahatt Khanna Feels The Term 'Single Mother' To Be Derogatory, Wants To Settle Down Again In Life 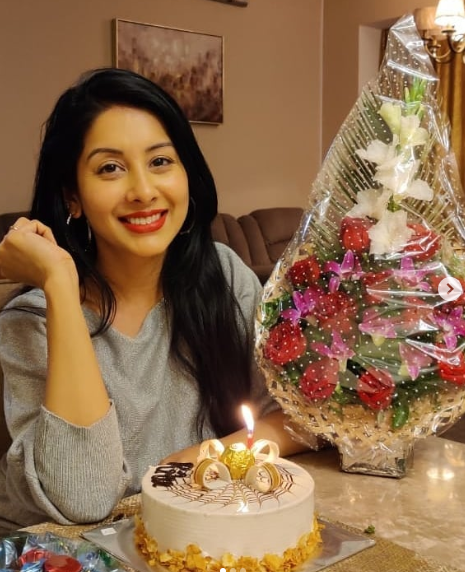 In an interview with SpotboyE, Simran Khanna confirmed her divorce with her husband, Bharat Dudani and said, “Yes, Bharat and I have divorced.” Simran, who has ended her marriage with Bharat on amicable terms has a son, Vineet Khanna. She has further stated that their son’s custody is given to her husband and revealed, “Well, Bharat has Vineet's custody. But I meet Vineet frequently. As I said, Bharat and I went separate ways but hold no grudges.” 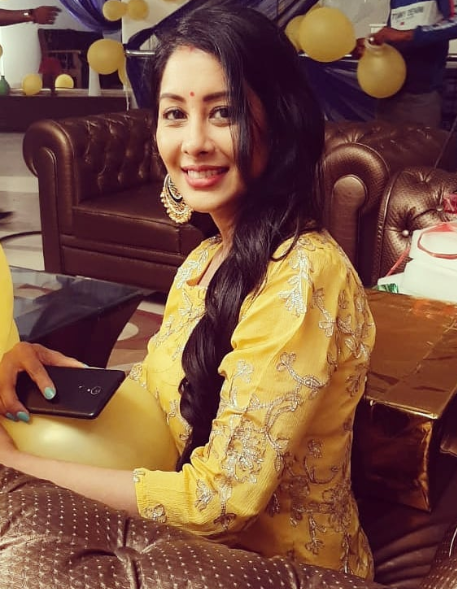 Simran shares a very warm bond with her son Vineet and often shares their adorable moments on her Instagram handle. On March 21, 2020, Vineet had turned a year older, and the proud momma had taken to her Instagram handle to wish her doting son. She shared two adorable pictures of Vineet and wrote a beautiful wish for him which could be read as “Happy birthday @vineeetkhanna you are the anchor of my life, all my love and blessings r with u ...Keep shining and live obstacle free. #21stmarch #3 my no 3 is u, loads of love and blessings mera vini.” (Also Read: Proud Mommy, Farah Khan Kunder Reveals How Her Daughter, Anya Raised Rs 70,000 For Stray Animals) 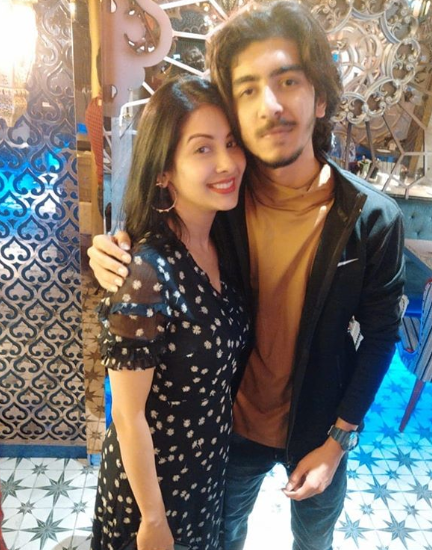 On August 4, 2019, i.e., Friendship Day, Simran had taken to her Instagram handle and had shared a picture with her son, Vineet. Along with the picture, she had written a lovely note which could be read as “A friend is someone who knows the song in Ur heart and can sing it back to you when u have forgotten the words… And you know the song @highonlyf_ #friendsforever Happy friendship Day to all.” On her post, it was her son’s comment that was unmissable. Vineet had commented, “Yes the whole song I can sing it alone happy friendship day mummmmmmaaa.” 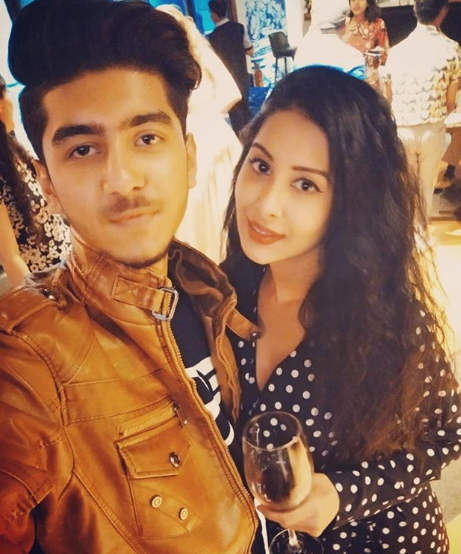 Simran often shares snippets of her family time. Be it spending quality time with her son or sister, Chahatt. On April 14, 2019, Simran had treated her fans with some adorable Sunday pictures with her sister and her kids. She had taken to her Instagram handle and had posted beautiful pictures giving major sister goals. Along with the picture, she had captioned it as “Shhhhh m busy doing Sunday... family time... happy kids #sundayfunday #familyphotography #khannasisters.” (Also Read: Karanvir Bohra Teases Bharti Singh About Her Pregnancy, Expects Her Baby To Arrive In December 2020) 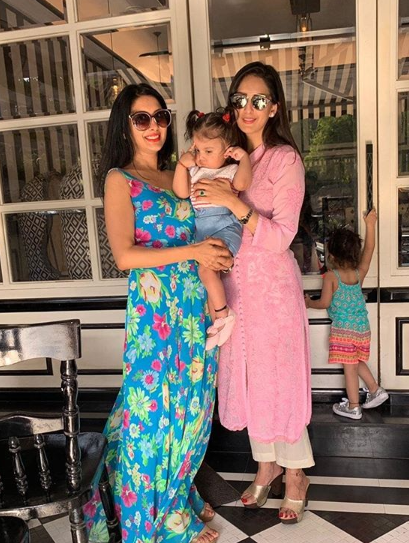 Well, we wish Simran all the best for her future endeavours!

Chahatt Khanna Shares An Adorable Wish For Her Daughter, Zoharr As She Turns A Year Older