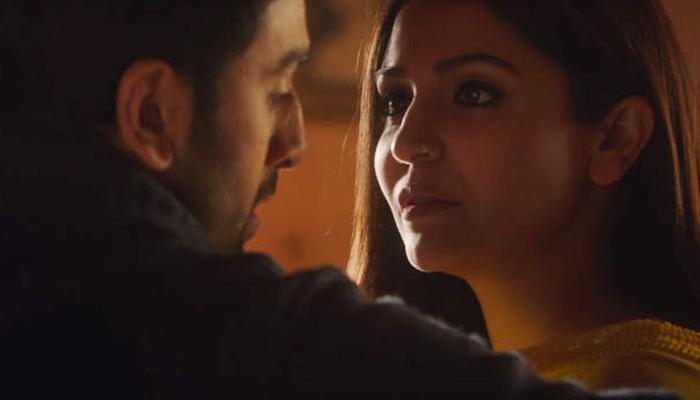 Relationships are like small babies. They need to be taken care of, fed well, taught new things and nurtured with love. If you don’t take interest in them, they start to fade away and soon end on a bad note. But if you feel that you are the only one who is constantly trying to make things better and brighter, while your gut is either lying low or doing the opposite of your efforts, it's time to reconsider your decision. You need to take a stand and call it quits (if required) because your efforts are going waste on a person who doesn’t really deserve them.

So here are the signs you need to look out for to know if your guy is really ready for a relationship or not.

Recommended Read: 14 Things You Didn’t Know About Marriage That Your Married Friends Also Chose To Hide From You 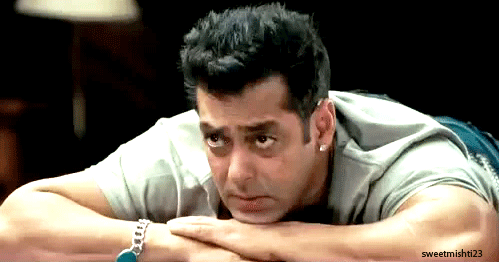 Not only in the relationship, but in other things too! They want to go for dinner but can never decide where to, they want to look different but don’t want a change in their wardrobe, they never speak their minds and thus confuse you to the core.

#2. They fear responsibility of any sort

Even if you tell them to pay a specific bill every month or get some groceries that you need urgently or pick up your younger sibling from school, they think of ways to avoid doing it. The smallest responsibility can make them panic.

Must Read: 12 Things That You Can Buy During Your Wedding Shopping But Pack For Your Honeymoon

#3. They have had many broken relationships in the past And that’s because they are scared to commit. They feel it is better to give up than to work things out. Thus, your relationship with him too can end whenever he feels the slightest trouble in paradise.

#4. They generally avoid mingling with or meeting your family and friends

Because they don’t want them to think that you are serious. They want to avoid topics concerning the future or getting very friendly with your group because if you do break up, there will be very less people he would have to face with guilt!

Also Read: This Is The Most Romantic Thing That Suyyash Has Ever Done For Kishwer And We Are Jealous

#5. They get angry for weird reasons and fight unnecessarily 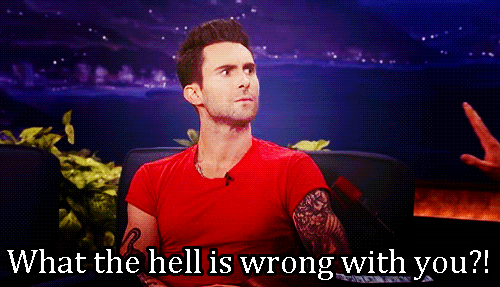 They don’t fear a break up. They feel they can be as rude as they want to, or fight on unreasonable issues without even realising how hurt you feel. And if this happens more often, you need to look for the exit door right away!

#6. If you are upset, you need to say so because they can’t judge it themselves

If he’s really into you and is serious for this relationship, he will see your face and judge your mood. But if you always have to tell him how upset or sad you are, it’s really not worth it girl!

They avoid any topic that is negative or will cause a heated argument. They like things to be happy-happy. But that isn’t possible in the real world. As a couple, you have happy times but there are sad, angry and unbearable times too and you have got to sail through them as a team. But this category of men generally like to play it safe.

Must Read: 14 Traits Every Mature And Everlasting Couples Have In Common

#8. They are takers not givers

Gifts, favours, surprises and sometimes money too; they only like to take from you but never even think of returning back the favour. That’s how selfish they are!

#9. They don’t believe in nurturing the relationship 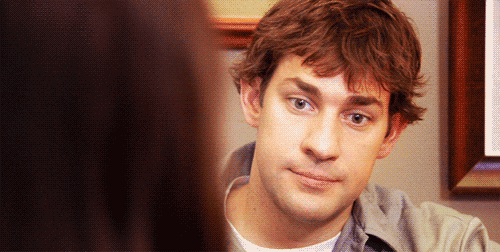 They don’t put in any efforts to help the relationship grow. They don’t adjust or compromise. It is only you who is always trying to put in as much as possible into the relationship. They only crib when going gets tough and never try to find any solution.

#10. They only crib about the negatives 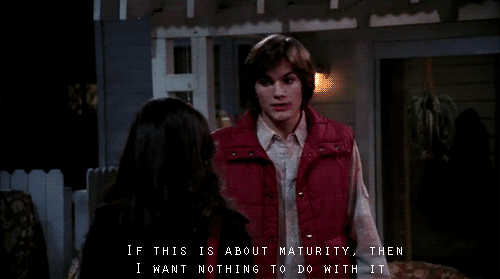 And never ever concentrate on the positives of your relationship! How blessed you are to have each other, to show gratitude, to be pleasant and to love selflessly; he does nothing of this sort.

Also Read: 7 Tell-Tale Signs That Prove Your Partner Is Manipulating You #12. They never commit to anything Let alone the relationship, they will never even confirm a dinner date till the last moment. They don’t feel any guilt in standing their girl up. They are not the ‘man of his words’ type and commitments make them want to jump off a cliff.

#13. Their demands can be unreasonable

They can ask you for favours that are inappropriate and throw tantrums if you don’t fulfill them. This is because even if you chose to end the relationship, they don’t fear it. And if they get what they are looking for from you, what else could they wish for?

Recommended Read: 7 Ways In Which Low Self Esteem Destroys Your Relationship

So, be alert in observing these signs in your boyfriend and if you notice most of them in him, it's time you make a serious decision and either try to change his habits or call it quits! You get only one life; better spend it with someone who values you, right?