Festivities in an Indian marriage begin with the mehendi ceremony. From the bride-to-be, to all the females in the house gather together for a fun-filled evening/noon and adorn their hands with beautiful, flower, birds, and abstract henna design patterns. One of the most important and fun pre-wedding ceremonies in Indian marriages, some families also conjoin mehendi and sangeet ceremony and make it a grand affair.

New Age Ceremonies During And Before Wedding

12 Fantastic Wedding Tips To Steal From Shahid And Mira Wedding 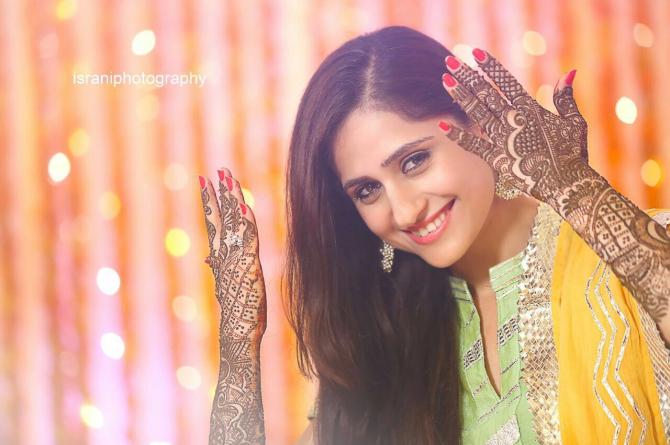 As per certain traditions in different races, even the groom applies a bit of mehendi on his hands as well as feet. The entire ceremony is a fun-filled event with every family member and close friends of the bride and the groom become a part of it. But apart from being a fun pre-wedding ritual, the mehendi ceremony also has a deep-rooted cultural importance to it. And here, we will tell you all about the beautiful significance of mehendi in Indian marriages. 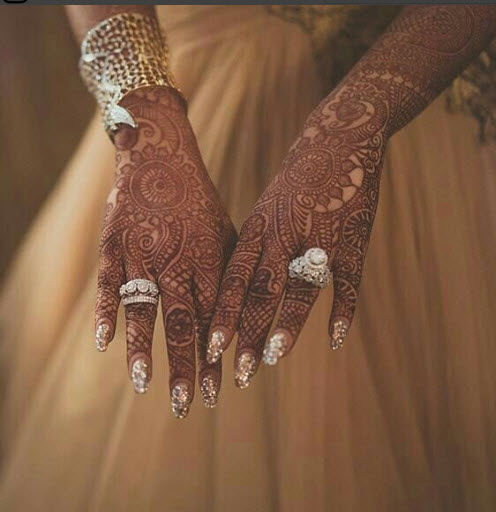 Did you know? Mehendi is considered as the oldest form of body art that has ever been into existence. The word ‘mehendi’ comes from a Sanskrit word, ‘mendhika’, which refers directly to the henna plant itself. The usage of mehendi dates back to the time prior to the Vedic Age. Traces of henna being used in mummification have also been found. Also, it is believed that the beautiful princess, Cleopatra used henna to paint her body. 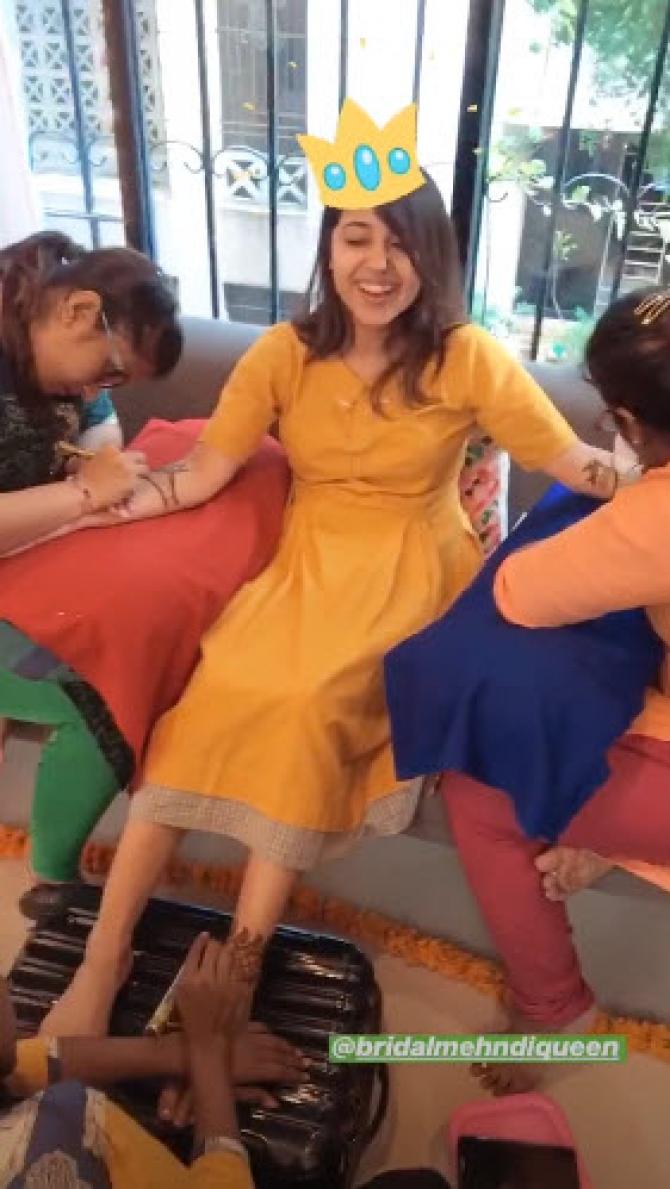 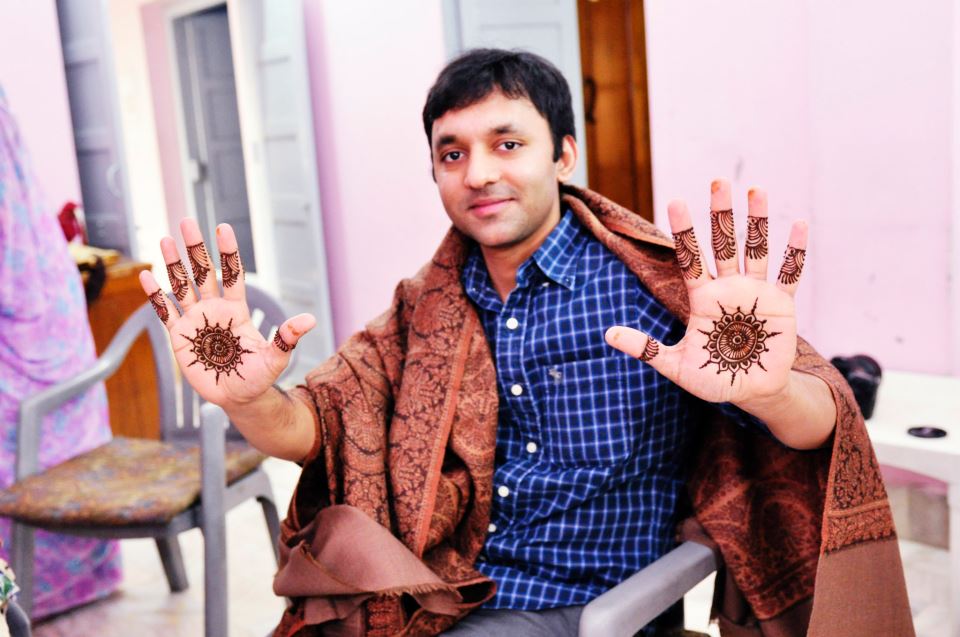 As a wedding tradition, it is followed in many parts of India as well as in neighbouring countries of Pakistan, Bangladesh and Nepal. Mehendi is quite popular among Muslims as well. According to Islamic literature, Prophet Muhammad used to apply mehendi to dye his beard and administered its use to those who were unwell. Coming back to weddings, mehendi ceremony is an important pre-wedding ritual, observed in the Indian subcontinent and many Arabic nations.

Also Read: 14 Creative And Unique Ways To Hide Your Husband's Name In Bridal Mehendi And Let Him Find It 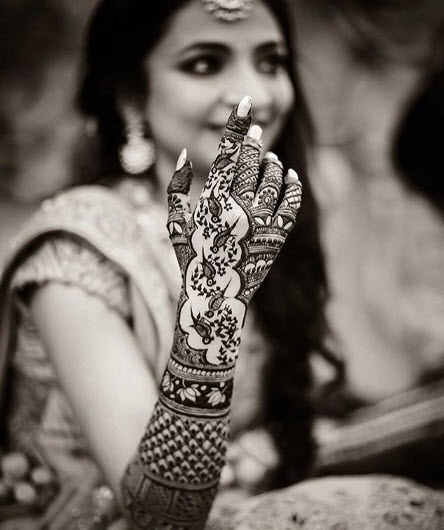 Mehendi represents the holy bond of matrimony and is therefore, considered a shagun (sign of good luck). It signifies the love and affection between the couple and their families. Here are some popular beliefs that are associated with this tradition:

Mehendi is known for its medicinal properties. Its herb is also very beneficial for the growth of nails. It has a cooling effect that soothes stress, headaches and fever. Probably, mehendi relieves the bride and the groom of all the wedding stress. It also protects them from viral diseases before the wedding. Mehendi ceremony is a colourful, musical and lively celebration. Different families have different customs during the ceremony. It is held a day before the wedding, and like we previously said, is often combined with sangeet ceremony. It is an occasion for both parties (bride and groom) to have tonnes of fun, mixed with the usual dancing and feasting.

In the intricate design of the bride's mehendi, the groom’s name or his initials are also hidden. Some bride’s nowadays, chose to sport it quite visible in the front. Some rituals also have it that during the post-wedding ceremonies, the groom has to find his initials in the bride's mehendi adorned hands. This is a fun ice-breaking game for the couple, which also helps them to establish some intimacy.

Must Read: Reason Behind 'Kanyadaan' Being The Most Emotional Moment For A Father And Daughter

Modernisation of the designs 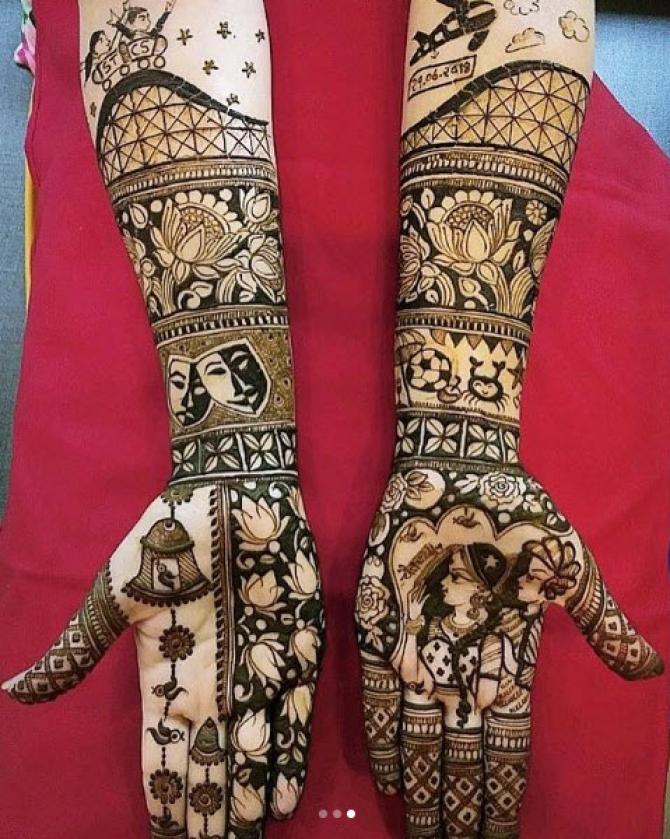 The traditional patterns of mehendi have become more and more intricate, decorative and interesting with time. Nowadays, there are many types of mehendi patterns, most popular ones being the Arabic and Rajasthani designs. Mehendi is now even applied with ornaments, like crystals and sparkles. Each beautiful design has degrees of intricacy and can be made unique for the bride. All that it depends upon is how the bride wants it to appear in her hands.

The beautiful mehendi ceremony certainly adds more colours in the wedding celebrations. But more than that, the deep-rooted cultural significance attached to it also makes it an integral part of an Indian bride’s identity. What kind of mehendi design would you like on your wedding? Floral, boho, modern-age or traditional with paisleys? Let us know in the comments section below.

Next Read: Reason Behind 'Vidaai' Ceremony In Indian Weddings; Significance, Origin and Much More 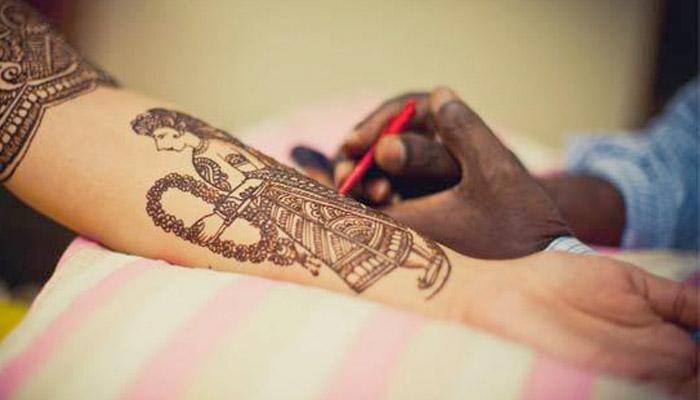 Be it any culture or region, mehendi is probably the most important part of any Indian wedding. It takes top priority not just for the aesthetic value, but also for the traditional thoughts and beliefs attached to it. Mehendi is considered auspicious, and is applied for good luck. It signifies the

New Age Ceremonies During And Before Wedding