After Sidhu Moose Wala's demise, Punjabi singer, Mankirt Aulakh is getting threatened by the Davinder Bambiha gang as they accused him of being allegedly involved in the former death. Find out!

The entire nation had received a massive shock on May 29, 2022, when one of the most influential singers in the Punjabi music industry, Sidhu Moose Wala was murdered in broad daylight at 11:30 a.m. in Jawaharke village in the Mansa district of Punjab. The singer was just 28-year-old and had achieved tremendous success in such a short span, courtesy of his exceptional lyrics, voice, and singing style. After Sidhu Moose Wala's demise, it was Canadian-based gangster, Goldy Brar, who had taken full responsibility for the murder and had mentioned Lawrence Bishnoi's name too.

When Lawrence Bishnoi's name was mentioned in Sidhu Moose Wala's murder case, the security of Punjabi singer Mankirt Aulakh was raised immediately, as per the reports. The singer had also reportedly asked the Punjab police to provide him proper security, as he fears some notorious gangs are targeting him after Sidhu's death. However, Mankirt's name is getting a lot of attention because of the alleged bond he shares with Lawrence Bishnoi. Yes! You read it right, so without further due, let's get into this much-talked-about connection between the Punjabi music industry and renowned gangsters.

Who is Mankirt Aulakh 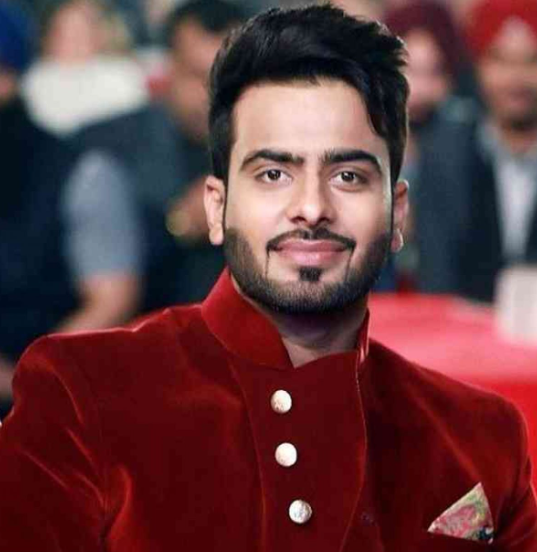 Before getting into the reports that suggest Punjabi singer, Mankirt Aulakh's alleged involvement in his fellow industry mate and singer, Sidhu Moose Wala's murder, let's know a bit about the singer himself. Mankirt Aulakh was born in Behbalpur village in Haryana's famous Fatehabad town and is the son of a Jatt farmer. After completing his schooling in Haryana, he had moved to Chandigarh and soon, he had started working in the Punjabi music industry. 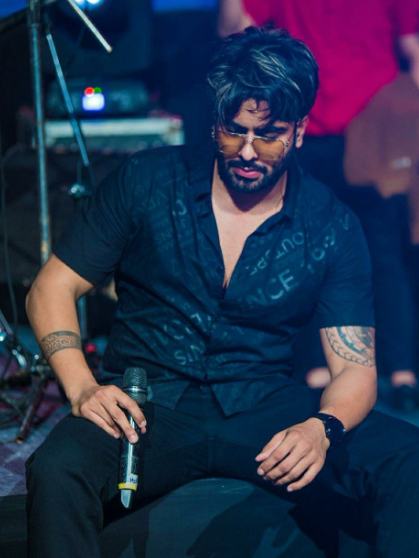 The singer had made his debut in the year 2013 with his song, Kaka Ji, and it had become an instant hit. With songs like Badnam, Gallan Mithiyan, Gangland, Kadar, Daang, Khayal, Jatt Da Blood, Jugaadi Jatt, and many more, he is now one of the most famous singers in the Punjabi music industry. However, he has also been a part of many controversies over the years, as per multiple reports. Still, one incident is above the rest, as it had damaged his reputation to a certain extent when he had held a concert at the Ropar Jail. 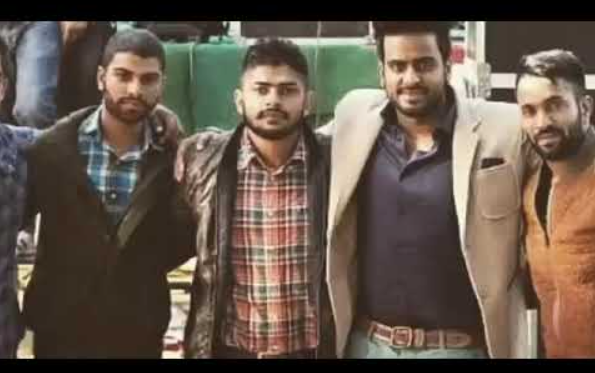 In 2014, Mankirt Aulakh had created a series of controversies after he had performed at the Ropar Jail, where Lawrence Bishnoi was serving his sentence. There were reports that Mankirt had decided to perform in jail just for his alleged friend and gangster, Lawrence Bishnoi. After the show, Mankirt had even posted a clip from the show and had penned a few lines along with it. In his note, he had referred to Lawrence Bishnoi as his 'big brother'. Mankirt's note could be read as: Soon after Sidhu Moose Wala's murder in Punjab, Mankirt Aulakh had reportedly informed the police about getting threat calls from the Davinder Bambiha gang. The singer had allegedly told the police that the notorious Bambiha gang was planning to take revenge for Sidhu's murder by killing him. Well, in order to understand why Mankirt Aulakh is getting alleged death threats from the Bambiha gang, we have to look back at the initial days after Sidhu's murder. 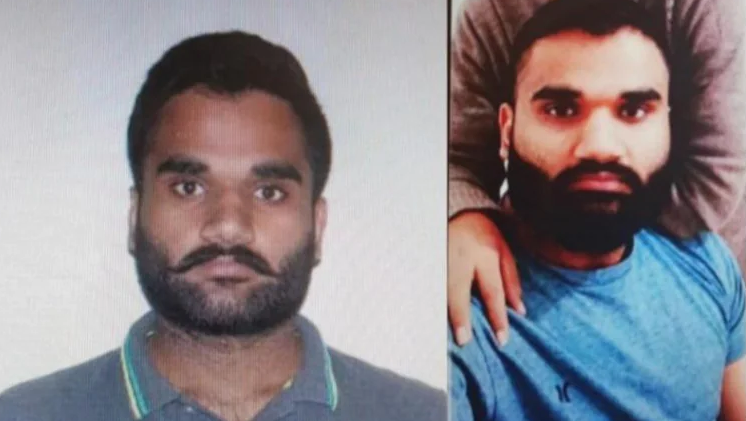 So, soon after Sidhu Mose Wala's murder, Canada-based gangster, Goldy Brar, took full responsibility for the Punjabi singer's murder. The notorious gangster had shared a post on Facebook in which he had also revealed that Sachin Bishnoi Dhattaranwali and Lawrence Bishnoi were also involved in killing the Punjabi singer. An excerpt from his note could be read as:

"Sachin Bishnoi Dhattaranwali, Lawrence Bishnoi, and I are behind the killing of Sidhu Moose Wala." 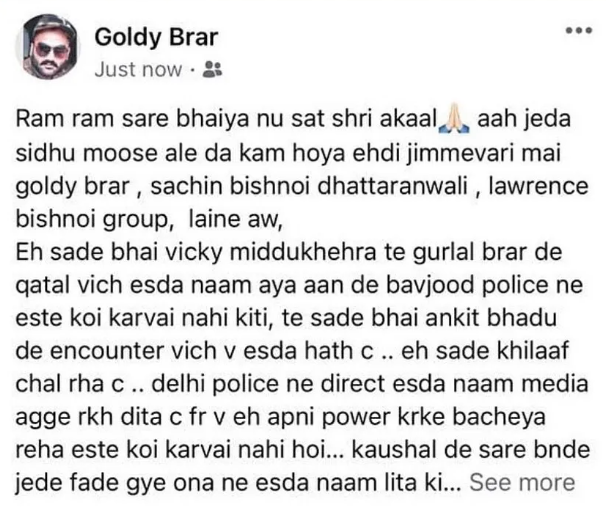 Shortly after Goldy Brar had shared this post on his Facebook handle, the police had started investigating gangster Lawrence Bishnoi's involvement in Sidhu Moose Wala's murder case. Lawrence Bishnoi is reportedly handling around 700 shooters in different cities of the country but is currently in Tihar jail. 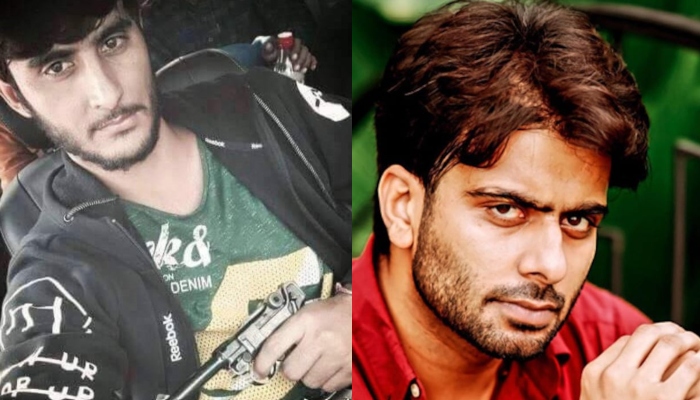 After the Bishnoi gang's name had come in front of everyone, their arch-rivals, the Davinder Bambiha gang had allegedly issued a warning to the people involved in the murder of Sidhu Moose Wala. In their Facebook post, the gang had reportedly mentioned that Goldy Brar and Lawrence Bishnoi should not have killed the singer. 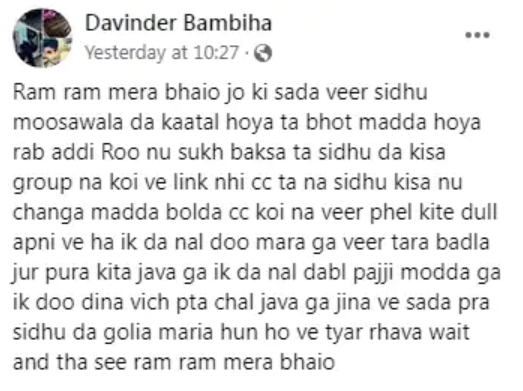 As per reports, the gang had launched a direct warning towards the people who were involved in Sidhu's killing, as the Bambiha gang had admitted that they'd avenge the late singer's death.

You May Like This: When Stamp Paper Scam Convict, Abdul Karim Telgi Showered Rs 90 Lakhs On India's Biggest Bar Dancer 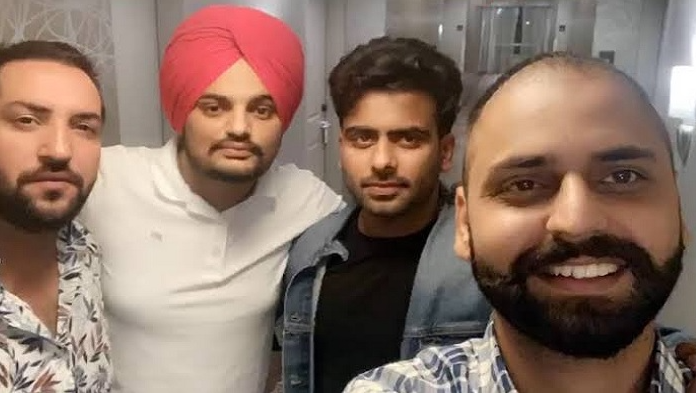 Now, reports are rife that in order to avenge Sidhu Moose Wala's death, the Davinder Bambiha gang is reportedly planning to murder Mankirt Aulakh over his alleged friendship with Lawrence Bishnoi. Moreover, the speculations are rife that the Bambiha gang had accused Mankirt of playing some sort of role in Sidhu Moose Wala's murder. Hence, no wonder the writing of a big gang war is on the walls right now. 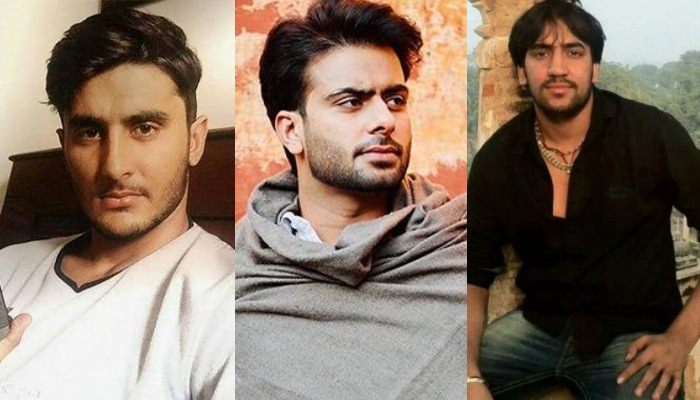 It'll be a huge task for the Punjab police to handle all these gangs, who are all set to fire rounds at each other after Sidhu Moose Wala's murder. If reports are to be believed, Delhi's Neeraj Bawana gang had also joined hands with Davinder Bambiha gang, and the two gangs are planning to avenge the late singer's death.

Also Read: When Indian Billionaire, Gautam Adani Was 15 Feet Away From Death During The 26/11 Mumbai Attacks