Bollywood's rumoured couple, Kiara Advani and Sidharth Malhotra were spotted at the airport as they headed out to an exotic place to celebrate New Year together. Find out!

The rumoured couple that is again in the limelight and leading all the headlines is none other than Sidharth Malhotra and Kiara Advani. The shutterbugs at the airport spotted the two stars as they head for New Year celebrations together. For the uninitiated, the alleged lovebirds had first met at one of Karan Johar's parties, and their camaraderie is rumoured to be going strong since then. (Recommended Read: Kapil Sharma Dances With His 'Laado', Anayra Sharma, Little One Steals Our Hearts With Her Cuteness)

According to various reports, since their meeting, Sidharth and Kiara have been spotted many times celebrating their special days and important events together. Siddharth was also one of the stars, who was spotted at Kiara's birthday bash on July 31, 2018. 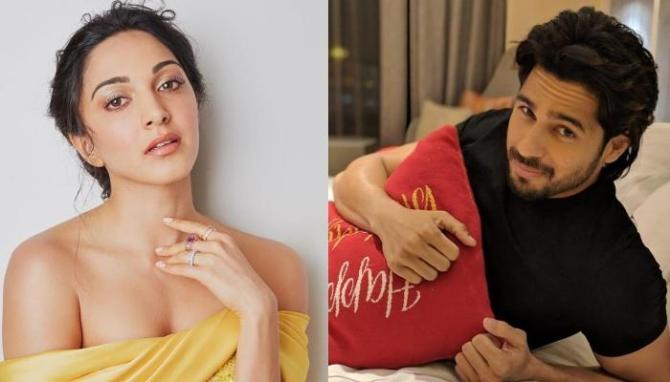 On December 30, 2020, Bollywood actor, Sidharth Malhotra and his rumoured girlfriend and actress, Kiara Advani were spotted together at the Mumbai airport by paparazzi. The two looked cool and comfy in their respective attires. While on one side, the handsome hunk, Sidharth can be seen donning a black t-shirt under a silver jacket, which he paired with orange track pants. On the other side, Kiara looked beautiful in her white tank top, track pants, sneakers, a bucket hat, and a stylish tote bag. The alleged couple is heading to the Maldives to celebrate New Year, and their pictures from the airport are all over the internet and have delighted their fans, who were dying to see them together. Take a look: (Don't Miss: Kriti Kharbanda Kisses Her Boyfriend, Pulkit Samrat On His Birthday, Calls Him 'One In A Billion')

The rumours of Sidharth Malhotra and Kiara Advani dating each other are trending again, but it had sparked last year when their New Year celebration pictures had made its way on to the internet. After that, we have seen them together in each other's company at Sidharth's birthday party and many other festivals and occasions. One particular photo from Sidharth's birthday bash had been doing rounds on the internet even to this very day. In the picture, the two had looked cute together as they had posed with their shinning smiles for the camera. Take a look:

For the uninitiated, we are going to see Sidharth and Kiara together on the big screen in their upcoming film, Shershaah. The biographical drama will be based on the life of Param Vir Chakra Awardee, Captain Vikram Batra and is directed by Vishnuvardhan. Some time ago, the film's poster was shared by Sidharth on his Instagram handle, and the actor had captioned the poster, "An absolute honour to be able to paint the big screen with the shades of bravery & sacrifice. Paying an ode to the journey of Captain Vikram Batra (PVC) and bringing the UNTOLD TRUE STORY with #Shershaah. Releasing July 3 2020." (Also Read: Karanvir Bohra Tries To Make His Newborn Daughter Smile While Feeding Her, Makes Faces Like Her) 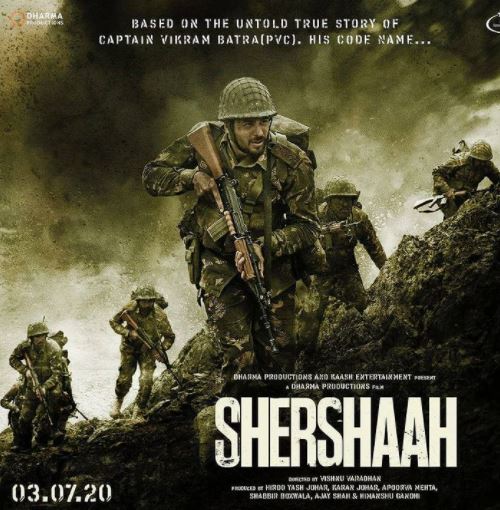 Do you find Sidharth and Kiara to be a perfect pair? Let us know!