Today on January 16, 2019, the dashing actor and Student of The Year fame, Sidharth Malhotra turns a year older. His good looks, tashan, swag, and oh-so-adorable smile have made all girls go crazy for him. Correct us if we are wrong! While he has bagged a lot of female fan following, there are many B-town divas with whom he has been linked. One amongst those is the chirpy and vivacious, Jacqueline Fernandes. (You May Also Like: Karanvir Bohra's Baby Bella Gets Her Toy Back From Bigg Boss House But There Is Little Pain, Video)

Last night, at the strike of 12, all the close friends and family of Sidharth gathered to surprise him with a mini birthday bash. Amongst Karan Johar, Mira Rajput, Tara Sutaria, Kriti Sanon, Natasha Poonawalla, Sonakshi Sinha, Raveena Tandon and others, Sidharth Malhotra’s rumoured ex-girlfriend, Jacqueline was also present at the celebrations. Checkout the videos here:

Not just this, Jacky also took to her official Instagram handle and posted a lovely birthday wish for her rumoured ex. Along with a lovely cake smash picture, the Housefull actress wrote, “Happy birthday @sidmalhotra”, followed by wink and rainbow emojis. Here’s her post: 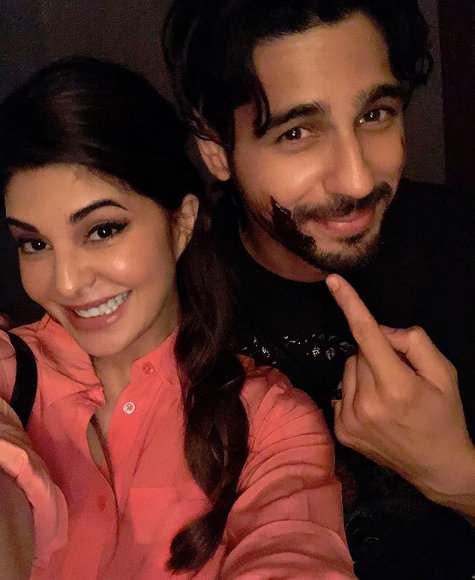 Talking about the time their link-ups rumours started, Jacqueline Fernandez told Filmfare, "These rumours started when Sid and I signed A Gentleman. I'd ask my friends why are we being linked together? Do we give off that vibe? Have we indicated it somewhere? Is it working unintentionally somewhere in the marketing of the film? I just couldn't get it. Every time I've been with Sid, we've been normal together. So, I don't know where it was coming from." (Checkout: Srishty Rode Helps Rohit Suchanti To Up His Social Media Game Post Break Up With Manish Naggdev) 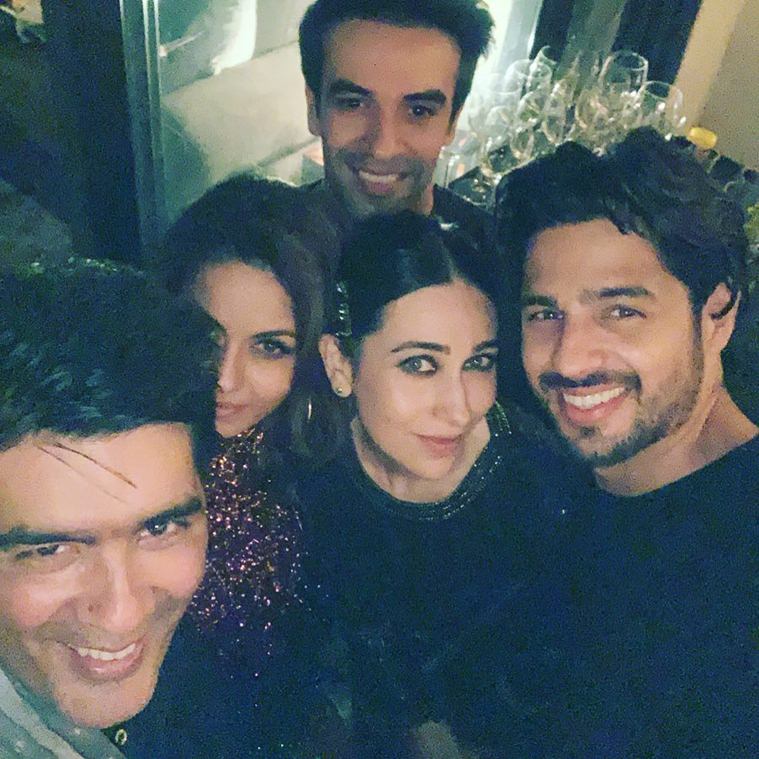 She further went on to add, "If I'm dating someone, I don't need to hide it from anyone. I'm not a 12-year-old who has to hide her relationships. I'm a grown-up girl. If I was dating someone it wouldn't be a big deal for me anymore. I would honestly admit to it." The Kick actress further went on to add, "Rumours have fizzled out now that the film's over. I guess it was just hype around the film. Give me the benefit of doubt, I'd talk about a relationship. I've always been an open book. But Sid will always remain a close friend”. (Also Read: Anushka Sharma Can't Stop Laughing At Her 'Cutie' Virat Kohli And He Has No Clue Why, Video Inside) 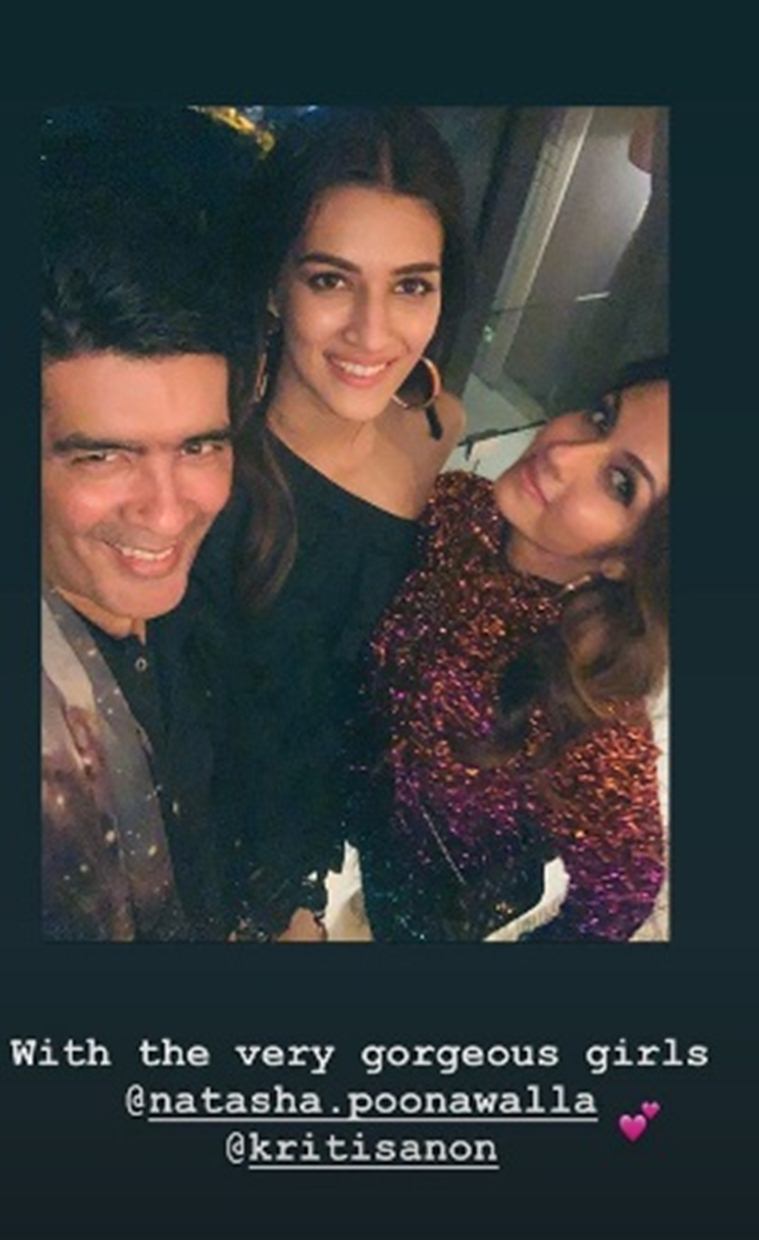 In the same interview, she also talked about her relationship with Sidharth and was quoted as saying, "He's an easy going and a lovely person. We've done two films together now. We're hoping to work again in the future. He's a fantastic human being and we've only been friends. I came to know we come from similar backgrounds”. Adding further, she retorted, "Sid also is someone who's come a long way. He was new to the industry. He's worked his way up, he was an AD, he didn't know anybody here. So, we're a lot similar. He's sensible. He knows what he wants, where he's going”. (Do Check: Sushmita Sen Tries To Play A Guitar For Bae Rohman Shawl, Proves That Love Conquers All Your Fears)