Palak Tiwari opened up about the time when her mom, Shweta Tiwari had stalked her on Snapchat creating a fake account by her little brother's name. Scroll down to know more! Daughters are that treasure of a doting, who are so precious to them that she does everything in her control to protect them. Sometimes, these efforts become a little too far-fetched as the lines of privacy become blurred, while trying to be informed about their whereabouts 24x7. But a mother's innocence care and worry for their daughters is impeccable and honestly, one of the most beautiful feelings in the world! (Recommended Read: Ankita Bhargava Thanks Her Little Doll, Mehr, Who Just Turned 5-Month Old For Choosing Them)

Moms can be a hell lot of snooty for their teen daughters, who are just on the verge of adulting and are way more secretive than they're supposed to be! But don't worry, you're not the only one, even celeb moms go through the same dilemma and to keep their baby doll safe, end up spying on her. Just to get a sneak-peek of what's going on in her life and what kind of social circle she is a part of. Scroll down to find out how Shweta Tiwari had stalked her daughter, Palak on social media! 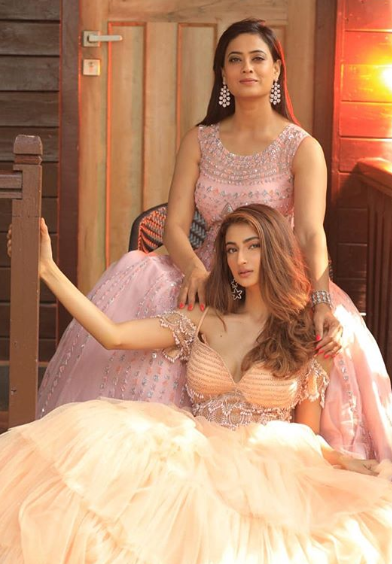 Popular television actress, Shweta Tiwari in a conversation with Pinkvilla bared her heart out on her equation with her daughter, Palak. She complained about how Palak has no time to spend with her mom and said, "She doesn't want to spend time with me. Even when the lockdown started, she would chat with her friends all the time on Facetime or Snapchat. The 15th day, they got bored and then she has been spending time with me. I am so happy with lockdown." Literally every mom ever! Palak then took the reins of the conversation in her own hands and reminded of the time when her doting mommy, Shweta had stalked her on Snapchat, when she was around 15-years-old. She said, "When I was 15, she was contemplating giving me Snapchat or not. I don't know what she had heard about it. So, this woman [Shweta] made a fake account on Snapchat and she added me." She further added, "And, if you think she is making a fake account, so she will be inconspicuous about it. She made the account with my 1-year-old brother's name, Reyansh Kohli." Shweta then weighed in, "I don't remember passwords so, I made something simple." Moms and their innocent efforts, just some simple pleasures of life! Shweta Tiwari shares a special bond with her daughter, Palak and she absolutely adores her. Talking about the fact that she was just 19-years-old when she had Palak and how that has strengthen their bond over the years, she said, "When Palak was young, even I was very young. I was Palak's age, 19, when I gave birth to her. At that point, I did not know how to behave like a mother. I did not know how to teach them right or wrong because I was also learning with my experience." Palak added, "I think with me, growing up I just assumed everyone's mother is like mom. I feel like she has always been my older sister. I relate to her on a sister's front." (You May Also Like: Kareena Kapoor Khan Shares Little Taimur's Joint Creation With Parents, Imprints Of The Good Memory) 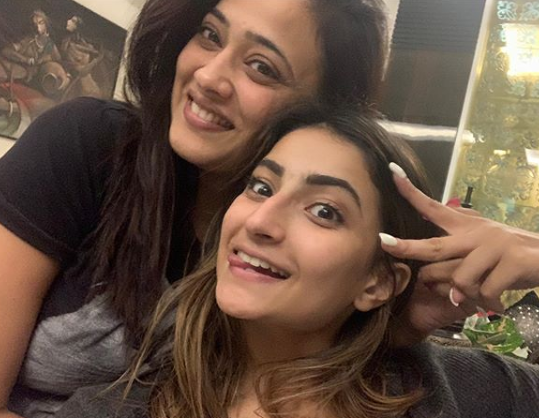 Palak then weighed in and talked about even though they're more like sisters, her mother is pretty strict to her. She said, "She has been a strict one because she wanted to protect me when I was younger. But, I think when we grew up, she realized that I am the smarter one in the family and that I can be trusted." Sometime before in another interview, Shweta had regretted the fact she had missed Palak's growing years because she was busy working. When asked from Palak did she missed her mom during those times, she said, "Growing up I think I was very fortunate because even when my mom was busy working, my house was always filled with a lot of people. It was a very happening house. I had my grandparents, mama, and others, so I never felt alone. I was thoroughly entertained and distracted. So, by the time my mom came home, it was just an added bonus. So, I was never like 'where is my mom?'. I think the one time I truly missed her was when she was in Bigg Boss because I had no contact with her whatsoever and that was truly depressing." (Also Read: Madhurima Tuli's Ex, Vishal Wished Her Happy Birthday On The Wrong Date, She Had An Epic Reaction) 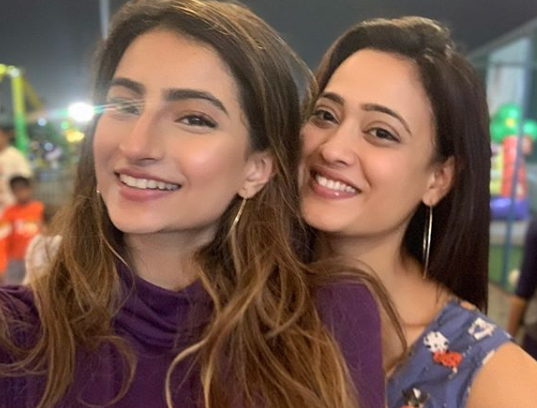 Do you also share such a bond with your mom? Let us know! 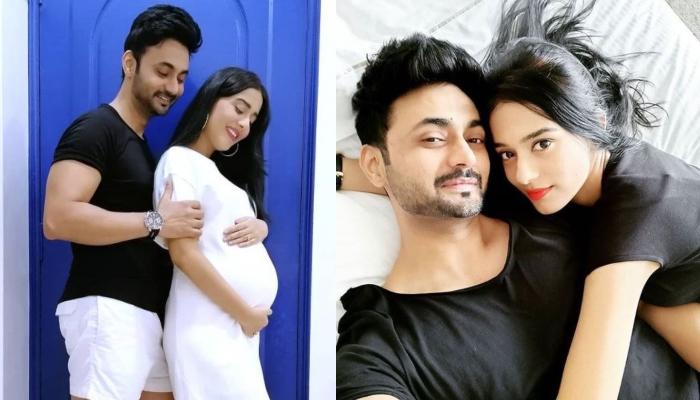