Vishal Aditya Singh forgot his ex, Madhurima Tuli's birthday and wished her on the wrong date. Madhurima had the funniest reaction to it. Scroll down to know more! How funny would it be if your ex called you to wish 'happy birthday' only to find out they've wished on the wrong date! Very funny, right? Imagine something like this happening to a celebrity because someone, in an attempt at some silly mischief, changed their birthdate on Wikipedia! Something similar happened with Madhurima Tuli when her ex, Vishal Aditya Singh called her to wish her on the wrong date. Scroll down to know what was Madhuriama's reaction to it! (Recommended Read: Vicky Kaushal Learns Cooking From His Brother, Sunny Kaushal, Reveals He Can Whip An Omelette Now)

So this started because some coder out there was getting bored out of his wits so he thought, "Let's edit Wikipedia page and change Madhurima Tuli's birthdate on it. It'd be fun!" And so he did it, consequences of which, were the loads of birthday wishes that came in her way on the wrong date! And not only this, the real bummer was, Madhurima's ex, Vishal Aditya Singh, who was in a relationship with her for a long time, also wished her on the wrong date! It seems he gave 'moving on' a new definition altogether. FYI, her original birthday is on August 19. Just putting it out there for people who might need to know! 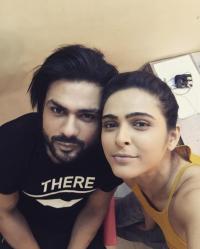 On this whole goof-up, in an interaction with SpotboyE, Madhurima said, "I don’t know who made this change and I am unable to correct the date. I have tried it many times but couldn’t. I am overwhelmed to receive fans messages twice a year. I feel great though. It’s been 2-3 years I have been facing this goof-up." Madhurima also had an epic reaction to the episode of her ex, Vishal Aditya Singh wishing her on the wrong date. She said, "Vishal called me to wish me and I was like ‘Kaisa pyar tha’ you don’t even remember my birthday. He didn’t remember my birthday. But ya, he told me he was confused with the dates but I am glad. At least he called." 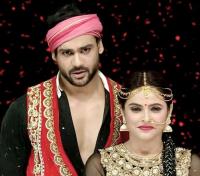 Speaking on their twisted history and equation, Madhurima said, "We are just friends. We were not meant for a relationship.” Some time ago, Vishal had opened up about his fights with his ex, Madhurima in the Bigg Boss house, where both of them were wild card entrants. In a chat with TellyChakkar, he had recalled those incidents and had said, "A relationship needs to be handled even after a breakup and we both couldn’t manage it properly and because of this mismanagement we had a troubled equation in Bigg Boss 13 house." (Also Read: Goldie Behl Talks About Wife, Sonali Bendre's Cancer Diagnosis And Decision Of Putting Films On Hold) 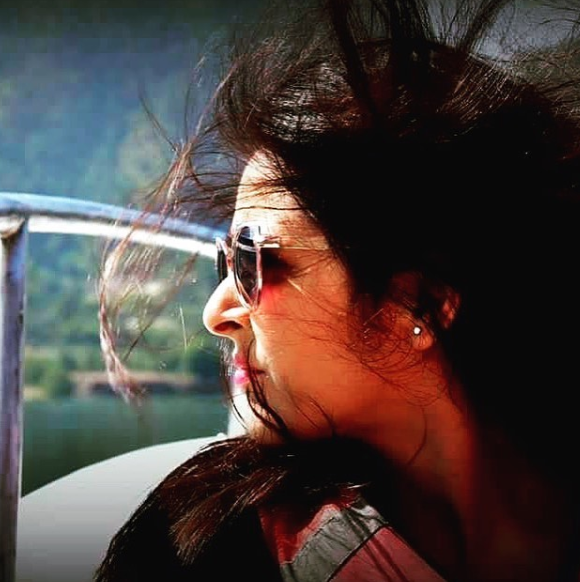 Further, speaking on his present camaraderie with his past love, Vishal had mentioned that he is still in touch with Madhurima. He had said, "Yes, I am in touch with her but we only connect for work-related discussions. That’s it." In another interview with IANS, Vishal had bared his heart out about what he feels for Madhurima. He had said, "I don't have any grudges for her in my heart. We are still friends... but it does not mean we meet every day or talk every day. We have moved on from our fights. We behave maturely now. No harsh feelings for her and there is not 'dushmani' (hostility) between Madhurima and me." (You May Also Like: Sunny Leone And Daniel Weber's 19 Crore Worth Mansion In Los Angeles Is What 'Dream Come True' Means)