Popular actress, Shweta Tiwari recalled the time when she was facing domestic abuse and had filed for divorce. Read on to know more!

Television actress, Shweta Tiwari is one of the most famous faces on the small screen. The actress has garnered immense love with her stint in popular shows like Kasautii Zindagi Kay, Mere Dad Ki Dulhan and many more. Shweta had also lifted the trophy of Bigg Boss Season 4. However, her personal life was not a bed of roses. According to reports, the actress was married to Raja Choudhary at the early age of 18.

They both have a daughter named Palak Tiwari, who was just 12 years old when the duo had got divorced. Though in many old interviews, Shweta had opened up about the domestic violence she had faced in her abusive marriage, in a recent interview, Shweta talked about her daughter, Palak’s reaction after seeing her mother being beaten up. 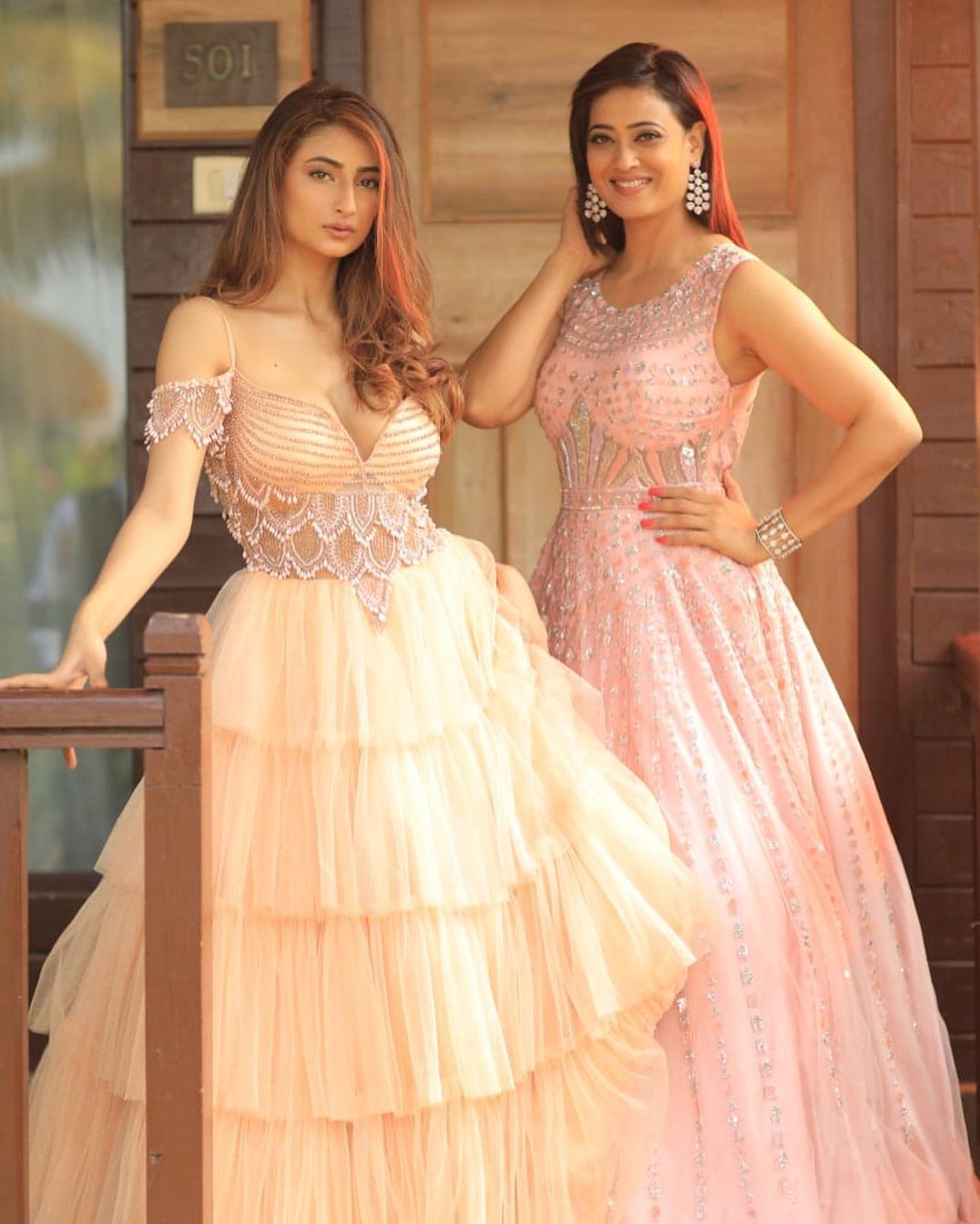 In a recent conversation with Bollywoodlife, Shweta Tiwari got candid about her abusive married life and recalled how Raja used to harass her. She also mentioned that her ex-husband had made many false claims against her. In her words:

"Palak, who is only 12 years old, has seen the atrocities done by her father on me. He beat and harassed me many times in front of him. But, she always had a hope that her father would love her as she watches Raja on TV. He made many false claims about me that I would not allow him to meet my daughter." Further in the interview, Shweta had disclosed that when Raja was given an option to choose between property and their daughter at the time of divorce, he had chosen property. Shweta can be quoted as saying:

"During the divorce, we made two proposals, either take a house, which will also be in the name of our daughter Palak. Or take a house which will be named after him and stay away from Palak. He immediately chose the latter option. He wanted to get a house to take away from our life and I bought Shanti for my daughter and myself at this cost." 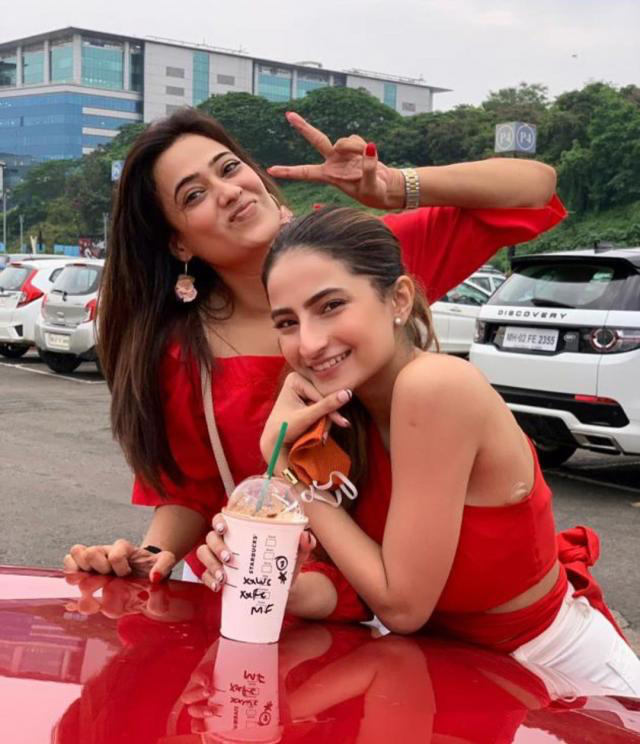 Palak Tiwari's mom, Shweta Tiwari is her best cheerleader and the pillar of strength. The mother-daughter duo share a warm bond and dish out major relationship goals. However, as Palak Tiwari had followed in her mom’s footsteps and had become an actress, she often became an easy target of online trolls. Talking about how she had felt being compared to her mom, Palak Tiwari had recalled:

"Comparisons with mom are inevitable! In fact, I have grown up with these comparisons. I have heard comments like, 'Yeh aapke jitni sundar aur talented hogi kya?' Since I look more like my father (actor Raja Chaudhary), I'd also hear comments like, 'Arre, yeh bap par nahi gayi'. I would punch my pillow dreading that my life was ruined because I didn't resemble my mother." 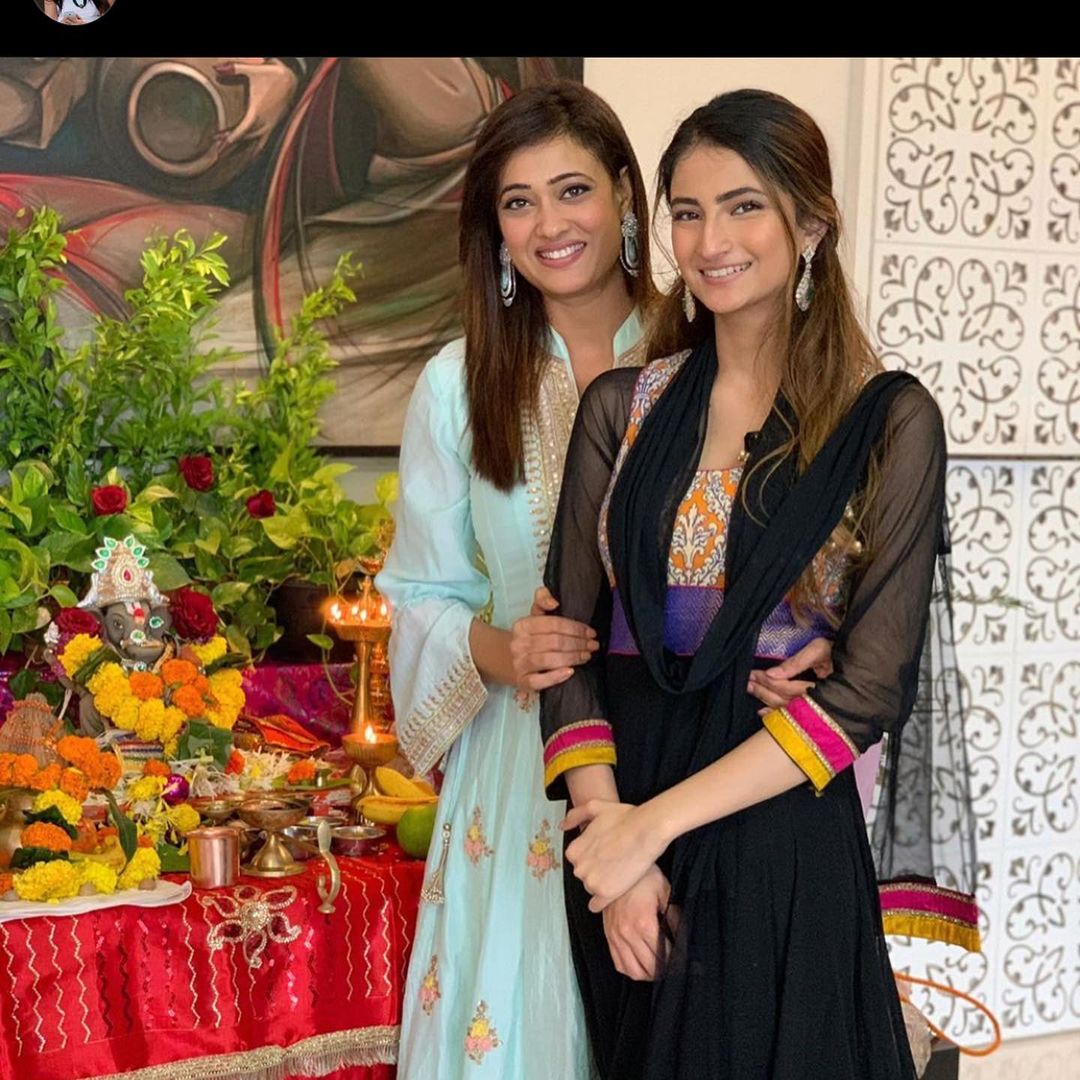 What do you think about Shweta and her daughter, Palak’s bond? Let us know!