Kumar Gaurav and Rima Kapoor's unseen picture will take you back in time and remind you of their broken engagement!

Not every love story is meant to be and we have seen ample of such examples in our real lives and in Bollywood too. We all remember Dilwale Dulhaniya Le Jayenge where Chaudhary Baldev Singh (Amrish Puri) had decided to get his daughter, Simran (Kajol) get married to Kuljeet (Parmeet Sethi) because he was his childhood friend, Ajit Singh’s (Satish Shah) son. Despite Simran being in love with Raj (Shah Rukh Khan), her father was adamant to get her married to his BFF’s daughter.

Well, something similar had happened in the case of Love Story fame, Kumar Gaurav and Bollywood's 'First Man’, Raj Kapoor’s daughter, Rima Kapoor. Wondering why are we talking about them? Well, we have a picture of Kumar Gaurav with Rima Kapoor and it reminded us of their broken engagement. Scrolling through our social media handles, often we stumble upon some pictures or videos that take us back in memory lane. This time, we found a picture of Raj Kapoor’s daughter, Rima Kapoor (now Rima Jain) with Kumar Gaurav and we are in awe of it.

In the unseen picture, we can see Rima and Kumar Gaurav posing for the camera all dressed up. While Rima can be seen wearing a pink-hued saree with a neckpiece and a flower in her hair, Kumar Gaurav can be seen wearing a white-self three-piece suit. With the tikka on his forehead and their all decked up look and side hugging pose, it won’t come as a shocker if the picture comes out to be from their engagement ceremony, which was later called off. 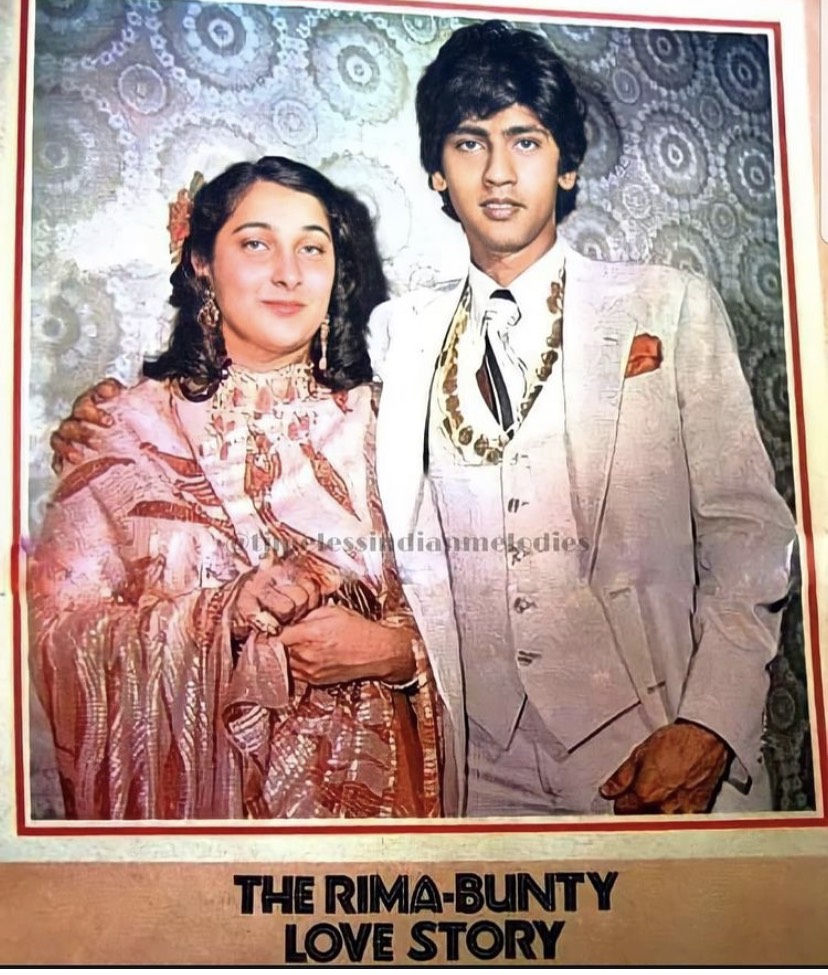 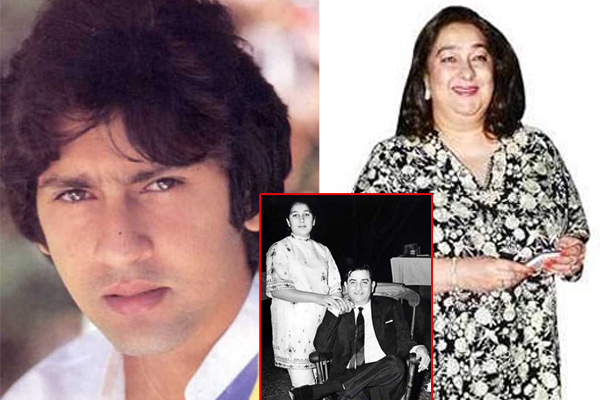 Kumar Gaurav and his co-star, Vijayta Pandit’s tuning in the film, Love Story had become the talk of the town at that time. With so much innocence, good looks, superb acting and love in one frame, Love Story had to be a hit! Soon, the rumours had started doing rounds that Bunty (Kumar Gaurav’s nickname) and Vijayta’s on-screen chemistry had continued off-screen as well.

Major reports of an alleged affair brewing between the two had started pouring in. Rumours had it that the duo was so serious about each other, that they were even thinking of getting married! But as luck would have it, Kumar’s father, Rajendra Kumar had not accepted Vijayta to be their ‘ghar ki bahu’ and thus, had ended a brimming affair.

(Don't Miss: Priya Rajvansh Was In A Live-In Relationship With Chetan Anand, His Sons Were Accused Of Her Murder)