Shweta Kawaatra was once the most-sought-after actress of the telly world. On July 8, 2020, she opened up about going through postpartum depression.

For every woman, motherhood comes in with a lot of happiness and hopes. Adding some extra kilos to a well-toned body, mid-night cravings, hair loss, and many other mood swings are some changes a woman experience through the course of her pregnancy. It not only brings in a lot of physical changes but the majority of women experience a lot of emotional outbursts and mood swings. Be it Esha Deol, Sameera Reddy, Surveen Chawla, Deepika Singh, Chahatt Khanna, Mandira Bedi, or Shveta Salve, all these B-town and telly world celebs have discussed going through postpartum depression. (Also Read: Namrata Shirodkar Shares An Old Video Of Her Drama Queen, Sitara Changing Her Expressions In Seconds)

It is television actress, Shweta Kawaatra, who has opened about going through postpartum depression after the birth of their daughter, Zahra. Once the most-sought-after actress of television, Shweta Kawaatra had met her knight in shining armour in actor, Manav Gohil. The duo, who had stolen many hearts with their chemistry had met on the sets of Kahaani Ghar Ghar Ki and were just cordial with each other. There was never a love at first sight, they had become good friends initially and didn’t even realize when cupid had struck them. 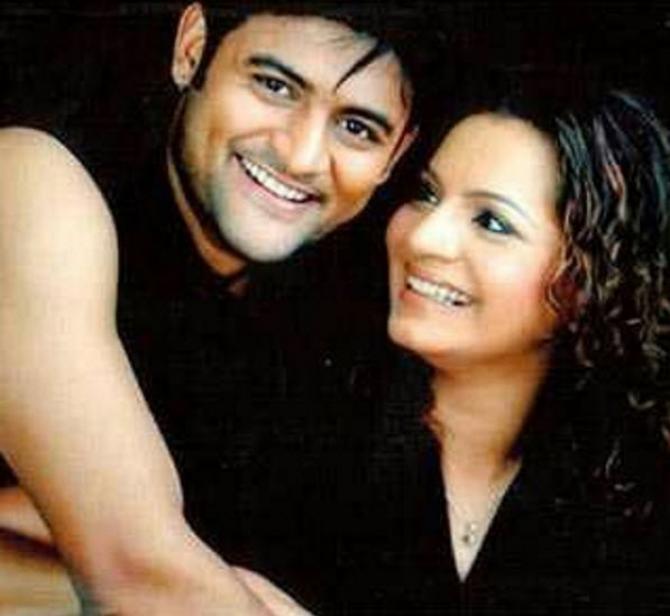 Manav and Shweta were blessed with a baby girl, Zahra in 2012. On July 8, 2020, she took to her Instagram handle and opened up about her postpartum depression. She revealed that initially, she felt everything was ok and how it took her one whole year to realise that she needed a professional’s help. She began her note by calling it to real and wrote, “Postpartum depression is real”- these powerful words spoken by a friend struck me deep. One year into depression I felt someone understood me. It felt like it’s ok... if I didn’t feel ok. I suffered postpartum depression for 4.5yrs & took me one whole year &one moms compassionate/judgement free words for me to realise I need to seek professional help.” She further wrote how no one prepared her for it while she was pregnant. Urging all the new moms to seek help, Shweta continued, “I very very reluctantly did so. I’m so great full I did. More grateful to know that there was no big deal in doing so. While I was pregnant No one prepared me. No one talked about it- Not even the doctors (strange isn’t it??) 8 yrs ago things were different. Social media wasn’t there much. Now it’s different. For all the moms out there- I wouldn’t sugar coat postpartum depression for you. It’s REAL- PL SEEK HELP. YOU CAN HEAL!!” (Also Read: Aly Goni Has An Epic Reaction To Rumoured Beau, Jasmin Bhasin's 'Sindoor' And 'Mangalsutra' Picture) 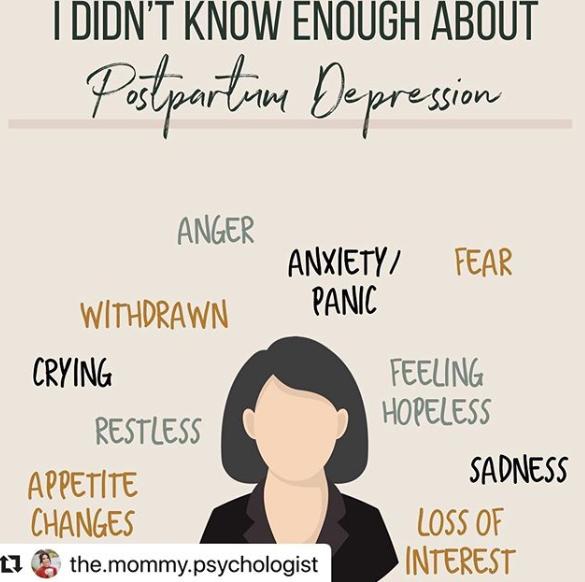 Coming back to their love story, both Shweta and Manav were happy to be friends but within some time, Manav had started developing feelings for Shweta. But Shweta felt uncomfortable initially when she got to know about Manav’s feelings for her. Shweta stopped talking to him but the thought of losing such a good friend haunted her. In an interview with DNA, Shweta had quoted, “I didn’t want to get into a relationship with him. I thought that he was not my kind of guy and I was so not his kind of a girl. But then I started missing him.” After dating for three-and-a-half years, the lovely couple took their relationship to the next level and got married in 2004. The two are happily married for fifteen years now and the have evolved into more mature individuals. In the same interview with DNA, Shweta had talked about her relationship and had stated, “We have grown together over the years and this interdependence has also allowed us to grow individually. The best part is that we have been very aware about the process.” (Also Read: Abhishek Bachchan Reflects On How It Feels To Be The Son Of A Cinema Legend Like Amitabh Bachchan) 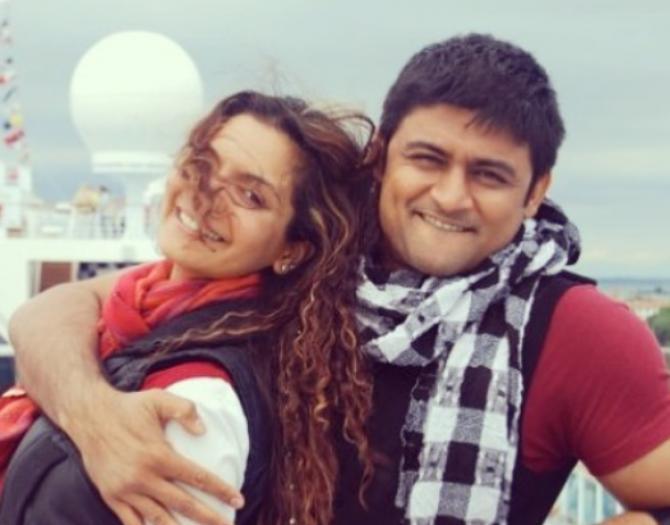 Well, kudos to Shweta for coming out of postpartum depression and talking about the same with her fans.