Shweta Bachchan took to her Instagram handle and shared a picture with her mom, Jaya Bachchan and Tina Ambani. The photo is from Anmol Ambani and Krisha Shah's 'mehendi' ceremony.

Another Ambani wedding is about to take place as Anmol Ambani (Tina Ambani and Anil Ambani) is all set to get married to his longtime girlfriend, Krisha Shah. On February 18, 2022, Anmol and Krisha had hosted their mehendi ceremony, and pictures and videos are going viral on social media. Both the bride and the groom had looked stunning together.

Shweta Bachchan Nanda, daughter of veteran Bollywood actors, Amitabh Bachchan and Jaya Bachchan, is also an elder sister to Abhishek Bachchan. Being a celebrity child, Shweta had no interest in walking down the same path as her parents and brother. However, she is very much active on social media and often shares pictures with her family members.

Also Read: 'Kundali Bhagya' Fame, Anjum Fakih Posts A Romantic Photo With Her Beau, Fans Wonder Who Is The Man 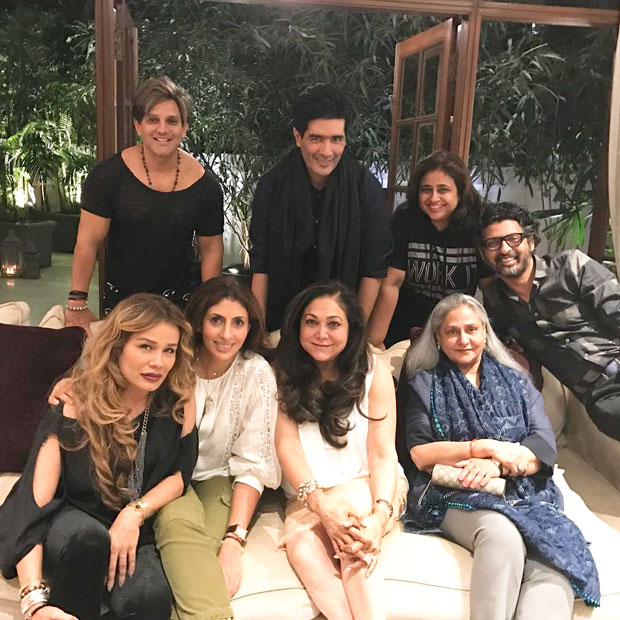 A few moments back, Shweta Bachchan took to her Instagram handle and shared a gorgeous photo with her mom, Jaya Bachchan and newbie saas-to-be to Krisha Shah, Tina Ambani in their ethnic ensembles. The picture is taken from Anmol and Krisha's mehendi ceremony. Sharing the photo, she wrote a fun caption: 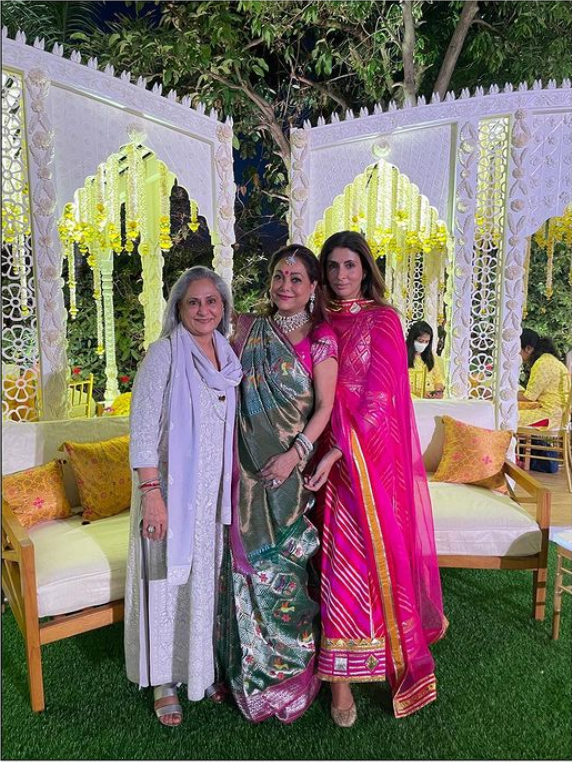 As soon as she shared the picture on her social media platform, her daughter, Navya Naveli Nanda, dropped into her comment section and wrote with a few heart emoticons, "Meeeeeendi". In the picture, Shweta looked beautiful in a pink salwar suit while Jaya Bachchan donned a pristine white suit. On the other hand, the newbie saasuma, Tina Ambani looked gorgeous in a multi-hued benarasi saree.

In an old interview with the Hindustan Times, Shweta Bachchan Nanda had shared how 'low-key' she is as a person and had revealed why she had never considered walking down the acting line. She had said:

“I don’t garner that kind of interest or attention from the world at large, so yes, I’m low-key. I like it that way.” When she was asked in the same interview, whether she ever had thought about taking a career in Bollywood, Shweta had mentioned she was a shy person and wouldn't stand a chance. Talking about the same, she had shared:

“I don’t believe I have the looks, talent or mental and emotional make-up to be an actress. I was an extremely shy and awkward young girl; I wouldn’t have stood a chance in this kind of environment. You have to be extremely strong to live and work in films.” 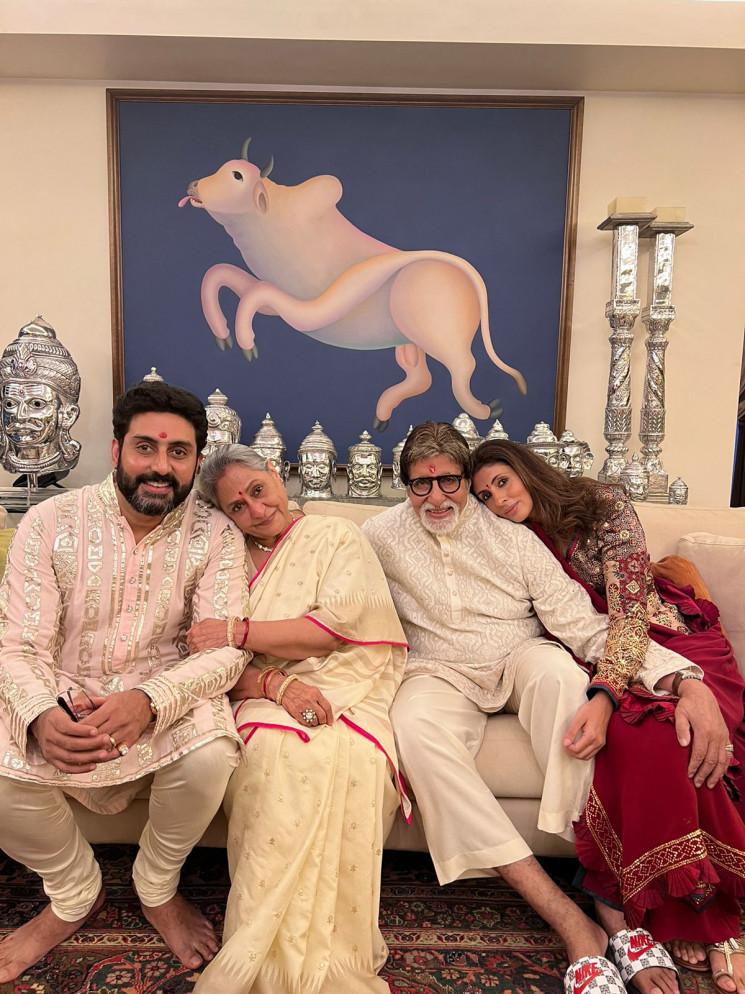 The picture is absolutely gorgeous. What do you think?