Anjum Fakih took to her IG handle to share a love-filled picture with her boyfriend, and fans wonder who is he. Details inside!

Kundali Bhagya is one of the popular television shows airing right now, and fans try to follow every other character of that serial in real-life. Anjum Fakih rose to fame after playing Srishti in the show and has been lauded with a lot of appreciation for the same. She had even worked in Ek Tha Raja Ek Thi Rani.

Apart from her acting skills, she has entertained her audience with her charming smile and sartorial fashion choice. Anjum enjoys 1.7 million followers on her IG handle. And being an avid social media user, her fans love to get a sneak peek of her daily life. Now, the actress has been hitting the headlines for her mysterious boyfriend.

Hina Khan Visits Late Father's Grave On Her 'First Birthday Without' Him, Pens A Heartfelt Note

Also Read: Neha Dhupia Reveals Why She Was Worried To Shoot In The Eight Month Of Pregnancy For 'A Thursday' 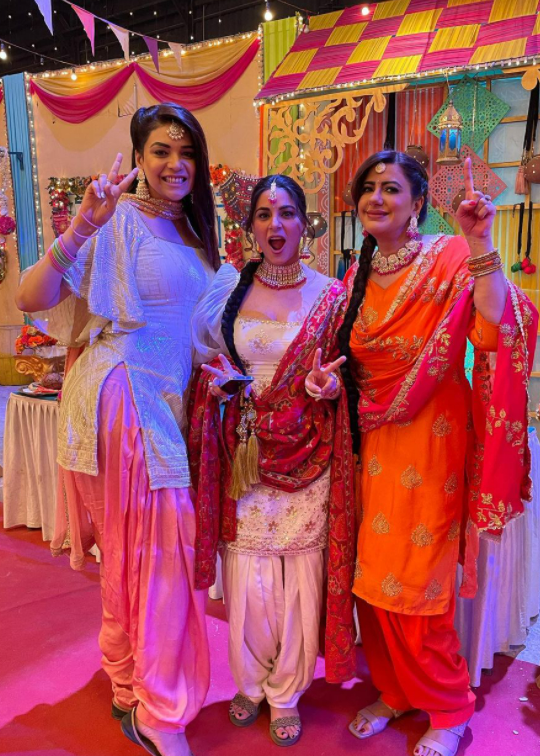 On February 17, 2022, Anjum took to her IG handle and shared a lovey-dovey picture with her boyfriend. In the photo, we can see Anjum is placing a quick peck on her lover's cheek while twinning in the same outfit at the airport. Both of their faces were covered with masks, and the boy was wearing a hat. Sharing the picture, she penned a romantic birthday note for her beau. She wrote:

"You that star in my universe Which shines so bright You that thanos of my multiverse Who can snap my life You that craziness in my crazy You that henna in my paisely You my love you my boo If am science fiction Then you are my dr who Haven't you learnt so far ? How weirdly I rhyme My poems are shitty But I don't give a dime All I wanna say is It's my karma I was destined to have you Unfiltered & pristine You will never know How much I love you Happy birthday boo (with a heart emoji)." 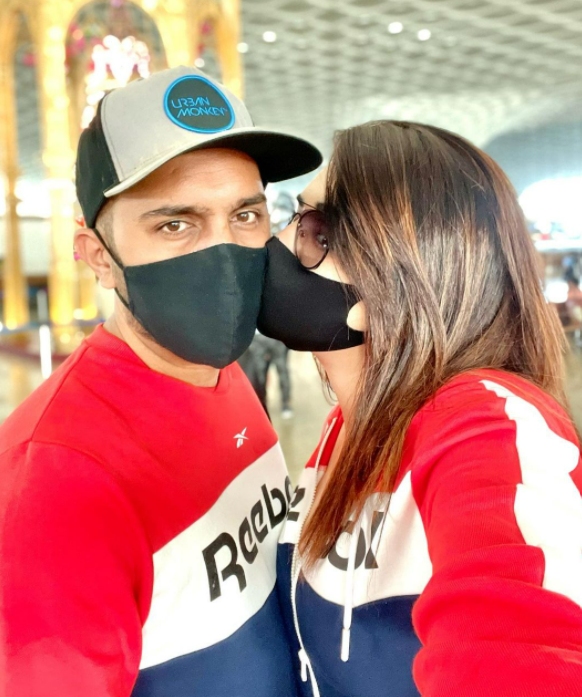 As soon as she shared the picture, her co-stars from the television serial, Kundali Bhagya, Sanjay Gagnani, Shraddha Arya and other actors from the telly world poured their love for the couple in the caption. While Sanjay wrote, 'Stay blessed you both (with a few heart emoticons)', on the other hand, Shraddha dropped lots of love. Parull Chaudhary wrote, 'Love to the love birds'. 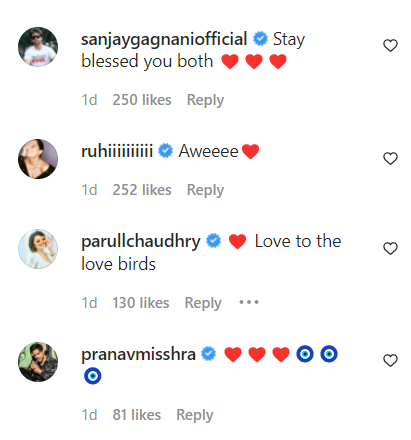 However, what caught our attention was the curiosity of the fans who wanted to know who the person was. In the picture, as Anjum's boyfriend face was covered with the mask, we couldn't identify the person. Apart from dropping heart emojis, the netizens chimed in the comment section by asking, 'Who is the boy?' 'Who is this?' Check out below: 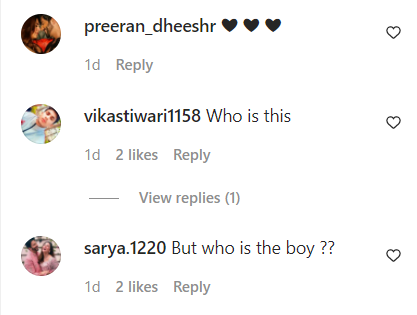 In 2021, Anjum had confessed that she is in love with someone during one of her Ask Me Anything sessions. When a fan had asked her if she is in love, the actress had mentioned, ‘Yes, I am’. And ever since then, her followers have wanted her to officiate her relationship with the mysterious man. 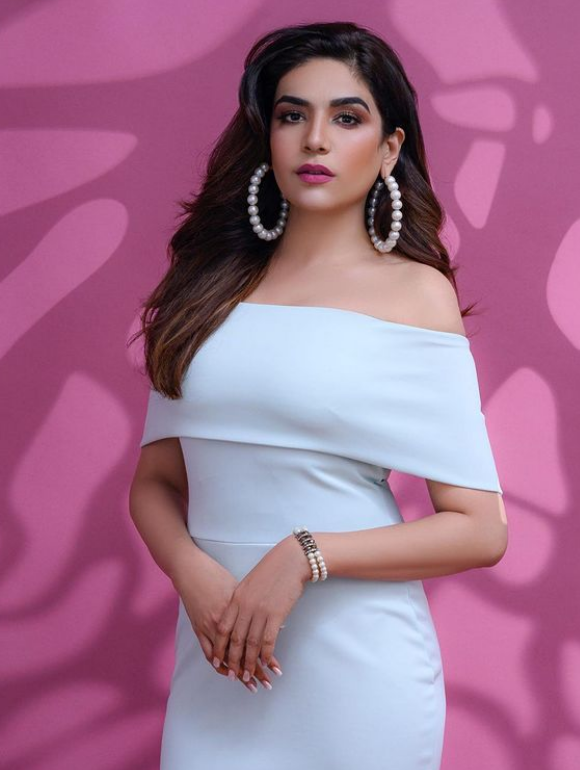 For the unversed, Anjum Fakih was previously in a relationship with Kettan Singh. In 2020, they had broken up.