Shruti Hassan often talks about her battle with anxiety and her journey to find herself through therapy. She shared her parents' reaction about her seeking therapy.

Bollywood diva, Shruti Hassan had made her Bollywood debut with the film, Luck, starring Imran Khan, Sanjay Dutt, and others. She has also worked in countless other Hindi films like Dil Toh Baccha Hai Ji, Gabbar Is Back, and Behen Hogi Teri. Moreover, she has also gained a lot of fame in the Tamil and Telugu film industries and has given famous hits like Balupu, Srimanthudu and Vedalam.

South and Bollywood beauty, Shruti Hassan has been battling anxiety and social media trolling for a long time. She is an avid social media user and often spreads awareness about the importance of mental well-being and self-love on her social media handle. Shruti is seeking therapy and is on a journey of finding herself, and has admitted that it has proven to be very beneficial for her. 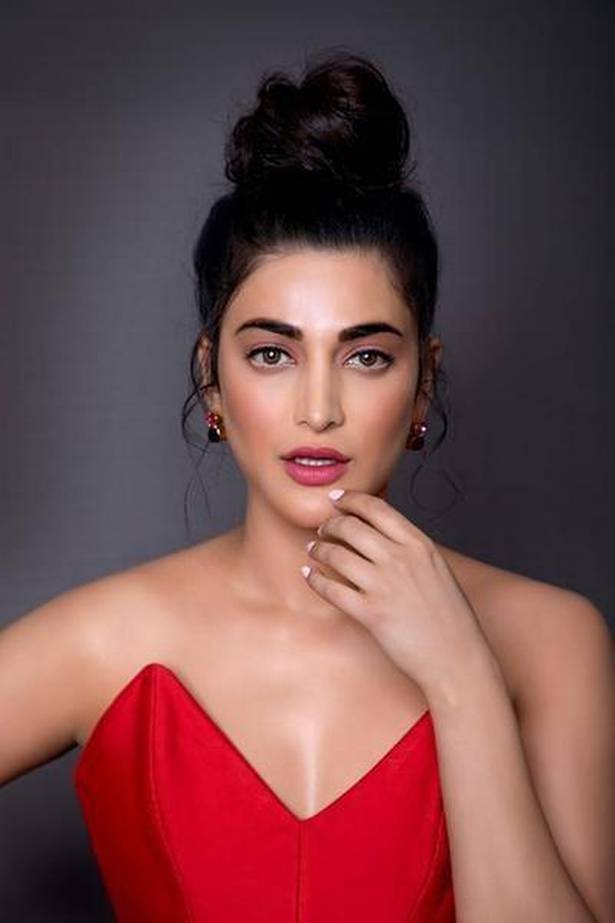 In an interview with Pinkvilla, Shruti opened up about how her parents reacted when she told them about her therapy sessions. Talking about the same, she said, “When I told my parents about it, they asked me ‘what did we do?’ Of course, all parents take it personally first. My parents are extremely liberal and evolved and they understood, of course, therapy is fabulous. But I need therapy? ‘Why, what did we do?’ You take it personally.” 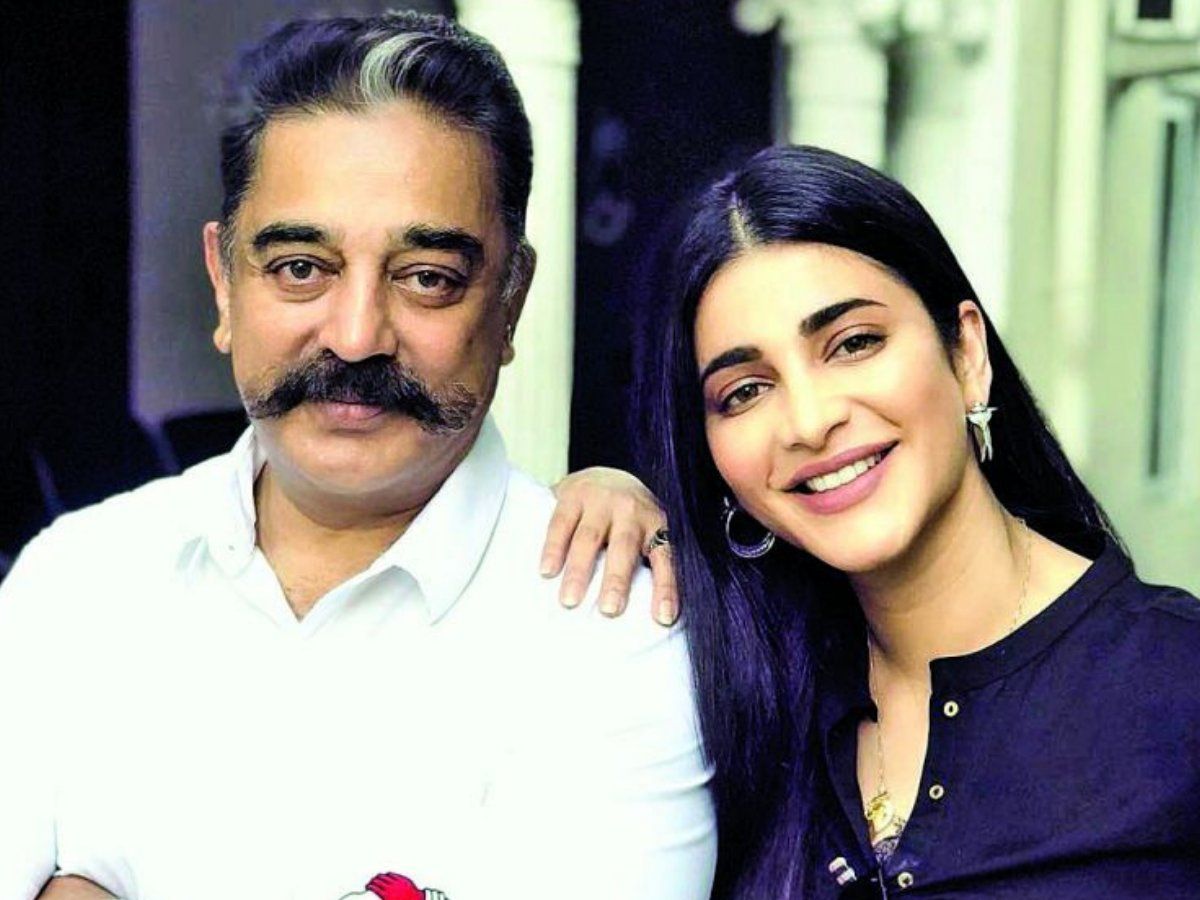 Further in the interview, Shruti shared that we all mess up things, and it is our personal choice to seek therapy. She also revealed that her parents, Kamal Hassan and Sarika, were very supportive. Talking about the same, she said, “If someone suggests going to couples therapy to work on the relationship, their partner thinks ‘what did I mess up?’. I think that happens even with parents and it’s so much about saying, ‘We all contribute equally to messing up and fixing things’, and it is about saying, ‘I need this’. Even with my parents, I was like, ‘I need this, it’s not about you, I am not asking you to go for therapy, I am going for therapy’. However, my parents were very supportive in this regard.” 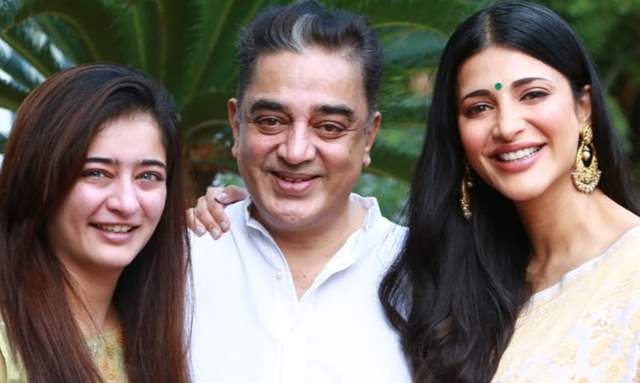 In an earlier interview with the Hindustan Times, the actress had revealed that she had important conversations with herself when she was at her lowest and that therapy had helped her get a grip on reality. Talking about the same, she had said, “A lot of us go through that. I really salute the spirit of those who have been unwavering through that. For me, it has been a process of conversing with myself. There have been times where I have not had important conversations with myself. I had avoided things. I have gone down a road that I’ve not liked mentally. For me, the big step was taking therapy, acknowledging and working through with compassion.” 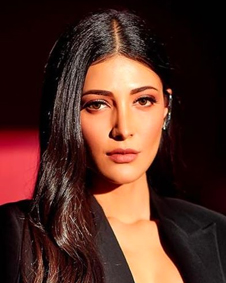 Shruti Hassan will be next seen in Prashanth Neel’s film, Salaar starring Prabhas.

You may also like: Amitabh Bachchan Shares His Birthday Post With Wrong Age, His Daughter, Shweta Nanda Corrects Him

Shruti Haasan Opens Up About Her 'Excitement' On Her Parents, Kamal Haasan And Sarika's Divorce Shruti Haasan shares a great relationship with her father, Kamal Haasan and that is quite evident in their interactions with the media. She also confides to her father for advice regarding personal and professional decisions. There was a split between Shruti and her mother, Sarika as Shruti was close to Gauthami,