Singing sensation, Shreya Ghoshal lost her voice just before a concert. However, with quick medical intervention, she managed to perform for three hours.

One of the most talented singers of the nation, Shreya Ghoshal needs no introduction. The melodious queen has ruled the hearts of her audiences for a long time now, and it won’t be wrong to assume that each of her music note strikes the chord of the hearts of her fans. Apart from her successful Bollywood playback career, she is also highly trained in Indian classical music as well.

In her personal life, Shreya married the man of her dreams, Shiladitya Mukhopadhyaya in the year 2015. The duo had been dating for almost 10 years, before they decided to take their relationship to the next level. And on 22 May, 2021, Shreya and Shiladitya welcomed their bundle of joy, their son, Devyaan. Ever since then, the amazing trio makes for a perfect family. 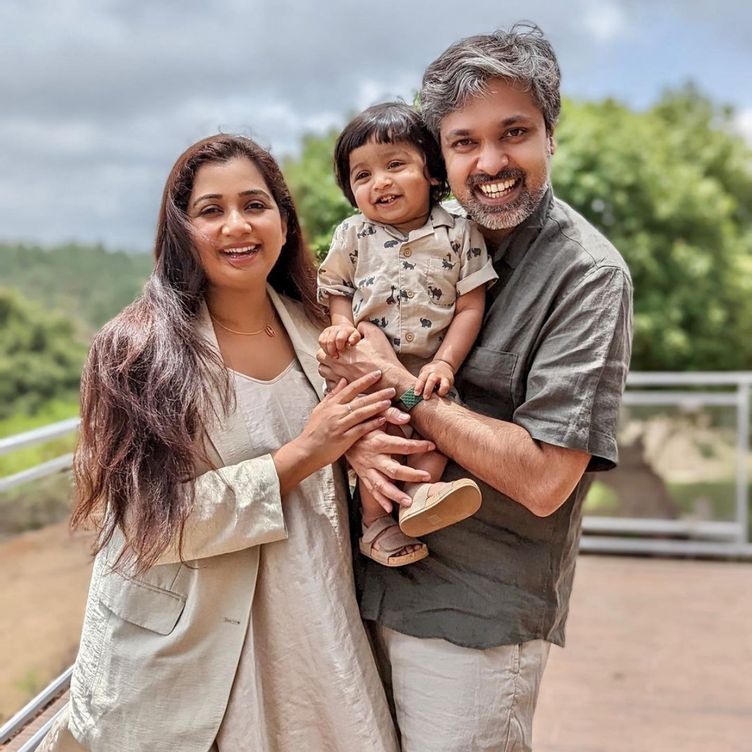 On November 21, 2022, Shreya Ghoshal took to her IG handle and announced that she had completely lost her voice, just before her concert in New York. Sharing the health scare, she mentioned that she had recovered soon, and thanked her team and her doctor who could make it possible for her to sing again. She wrote:

“So emotional today. I love my band, my fam, my A team who support me in my best and worst days, help me shine no matter what. Had lost my voice completely after last nights concert in Orlando. With the prayers of my well wishes and my doctor Sameer Bhargava’ best care, I could bring my voice back to be able to sing a full 3 hr concert for a packed New York arena.”

Check This Out: Kartik Aaryan Rings In Birthday At Midnight With Family, Co-Star Kriti Sanon Hints At A Surprise 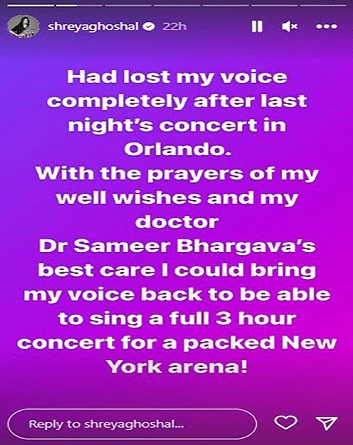 Shreya also dedicated a gratitude post for her team by sharing a group selfie with her team members post her 3-hour long concert in New York. She thanked each of them personally for making her concert a highly successful one.

Apart from her melodious singing career, Shreya is also a hands on mommy, who simply dotes on her son, Devyaan. She often shares cute glimpses of her time spent with her son, and those are simply unmissable. For instance, on October 24, 2022, Shreya shared a cute video to wish her fans on Diwali. In the video, we could spot Shreya singing a melodious song to her son Devyaan. The cute boy was completely in awe of his mommy and his reaction was just too cute.

We are in love with Shreya’s voice. What about you?

Next Read: Malaika Arora Talks About The Trolling She Receives, Says 'It Was A Bit Startling And Overwhelming'

Shreya Ghoshal Cradling Her Baby Boy, Devyaan During Rehearsals Proves She Is A Hands-On Mommy 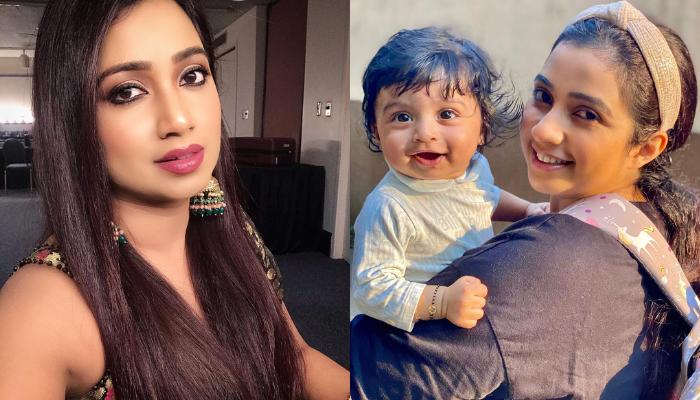 Singer, Shreya Ghoshal is one of the gems of Bollywood, who always manages to soothe our hearts with her melodious and soulful voice. Shreya had started her career back in 2002 with the film, Devdas, and since then, there has been no looking back for the singer. From lending her voice