Shoaib Ibrahim Shares A Lovey-Dovey Picture With The Love Of His Life, Dipika Kakar

Shoaib Ibrahim Shares A Lovey-Dovey Picture With The Love Of His Life, Dipika Kakar

Shoaib Ibrahim and Dipika Kakar always make it to the headlines with their adorable social media PDAs and mushy pictures. Scroll down to see another lovey-dovey picture of the duo! 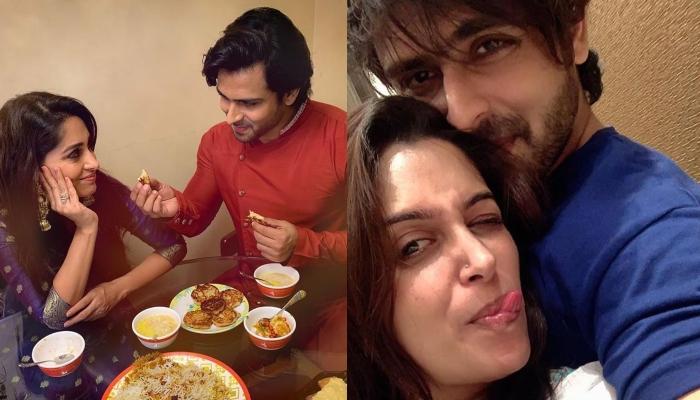 When on-screen jodis turn into real-life couples, our faith in the power of love gets restored. Shoaib Ibrahim and Dipika Kakar are one such cute couple. The duo never fails to give us #CoupleGoals with their adorable chemistry and true love. It's been more than one year to their marriage and looks like their honeymoon period hasn't gotten over yet. (Recommend Read: Miss India Earth, Hasleen Kaur Looked Gorgeous In A Red Sabyasachi Lehenga For Her Sikh Wedding)

Shoaib and Dipika met each other on the sets of Sasural Simar Ka in the year 2011. Slowly, their friendship turned into love and they got married on February 22, 2018. However, Dipika had raised many eyebrows when she chose Islam as her religion to marry Shoaib. 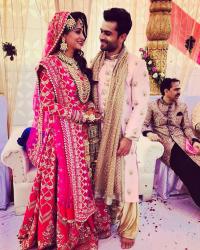 On September 28, 2019, Shoaib took to his Instagram handle and shared a lovey-dovey picture with his wife, Dipika. In the picture, we can see Dipika donning a traditional wear while Shoaib wore a casual blue ensemble. He captioned it as "Where there is Love there is Life", followed by a heart emoji. Take a look at the picture below:

For those who don't know, Dipika was earlier married to Raunak Mehta. It was in the year 2015 when they parted ways on a bitter note. Some even said that their marriage broke because of Dipika's closeness with Shoaib. However, she kept denying it, and in an interview, she had shared, "It's not mandatory that every love marriage should work; it can have its issues like compatibility too. Breaking off any relationship is difficult, almost traumatic. That's exactly what happened with me. My parents supported me and Shoaib helped me pull through those difficult times. We were not dating then." (Also Read: Jay Bhanushali And Mahhi Vij Post A Partial Glimpse Of Daughter, Tara Along With Endearing Messages) 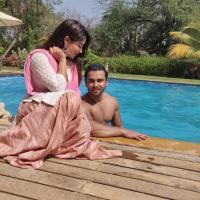 In another interview, Dipika had shared how she started dating Shoaib, and had revealed, "After he left, I distanced myself from everyone on the set for almost two years. I got anxiety attacks once when I couldn't reach him when he was on a 40-day outdoor schedule of his project." 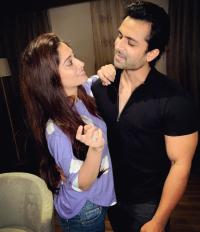 She had further shared, "I wanted to be sure that this relationship wasn't on the rebound. Also, we were getting to know each other better. No matter how progressive we become, being a divorcee has some kind of a social stigma attached to it in our society. I had that stamp on me. But he gave me that space and despite being aware of my past, never complained about it. He has in fact always respected that. Coming from a small town, even his parents never let me feel that." (Don't Miss: Alia Bhatt Posts A Solo Picture Of BF, Ranbir Kapoor From Their Holiday To Wish Him On His Birthday)

We love Shoaib and Dipika's cute PDA! What about you? 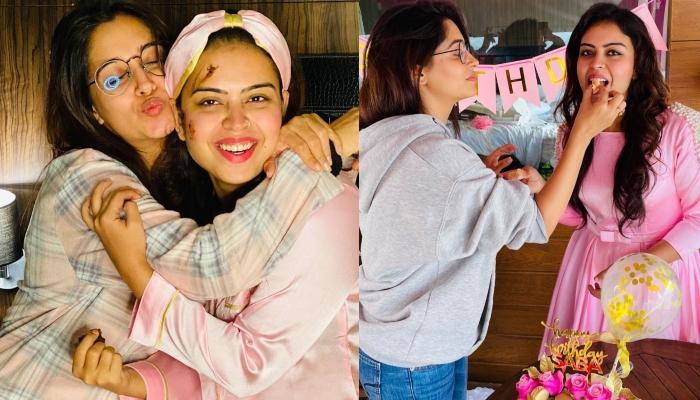 Sisters, who are connected with blood share a beautiful bond, but the fun doubles up when we get a sister-in-law after tying the knot. In a world that tells scary tales of saas-bahu dramas, a relationship shared between a nanad and a bhabhi is not a pleasant one. But there are a few sisters-in-law, who are redefining