Shoaib Ibrahim arranged a beautiful birthday bash for fulfilling his darling wife, Dipika Kakar's wishes in Dubai. Check out the glimpses from their lavish celebration!

Television stars, Dipika Kakar and Shoaib Ibrahim is one of the most adored couples in the entertainment industry. The madly-in-love couple keeps sharing cutesy glimpses of their lives on their respective social media handles and we just can't stop gushing over them. For the unversed, the duo had tied the knot on February 22, 2018, after dating for a few years.

Since then, they never misses a chance to do special things for each other and set pure couple goals. For instance on June 20, 2022, Shoaib Ibrahim turned a year older, and undoubtedly, his loving wife, Dipika Kakar had the best gift for him. She arranged a grand open-air bus birthday party, wherein she also invited their family members and close friends. The doting wife decorated the bus with balloons and a 'Let's Party' theme. Not only that, she also gifted him with Gucci shoes worth Rs. 77,000. Check out the glimpses:

On August 6, 2022, Dipika Kakar turned a year older and it was her daring husband, Shoaib Ibrahim's arrangement for her which left us in awe. A few hours ago, Shoaib took to his IG handle and shared a series of pictures from his doting wife's lavish birthday celebration at Burj Khalifa. He shared a beautiful picture of his wife tasting a bite of cake while we can get the glimpse of the whole Dubai city in the backdrop. In the following pictures, we can also see the adorable couple sharing a cuddling moment. Sharing it, Shoain penned:

"And its ur birthday today. Just ita hi kahunga Thankyou Bachcha for everything that u have given to me and to my family. Ye chhote se surprises sirf isliye ki aapko bata saku ki aap mere liye kya mayne rakhti ho. And yes maine apna promise poora kiya. I love you and happy birthday." 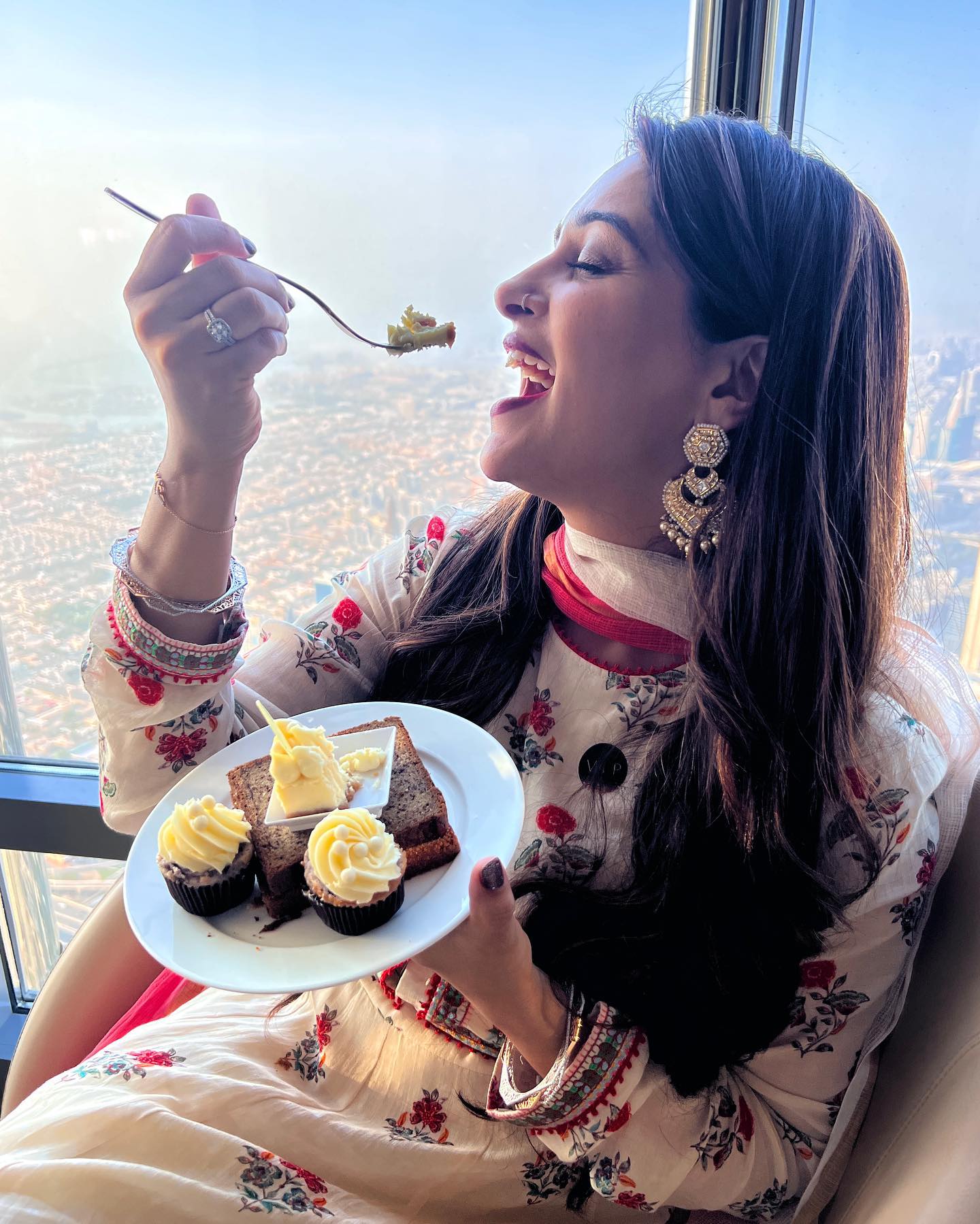 Not only this, we also got some glimpses from the lavish birthday celebration arranged by Shoaib for his doting wife, Dipika. In a few IG stories shared by the couple on their respective social media handle, Shoaib was heard revealing that Dubai is Dipika's dream and thus, he planned the beautiful trip on her birthday. Later, he also shared glimpses wherein we can see the duo riding on the luxurious car, Limousine while having a tour of the city. Check out the glimpses: 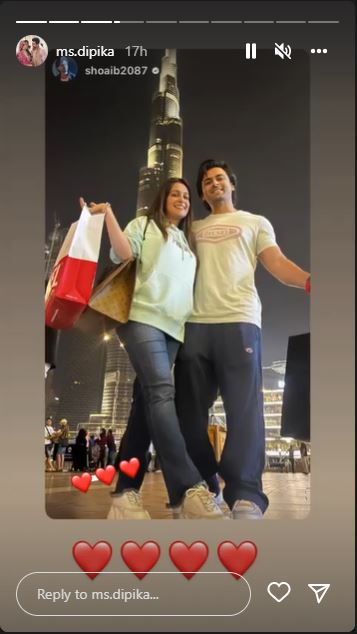 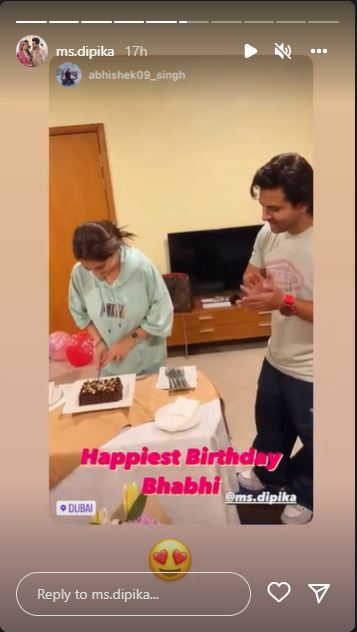 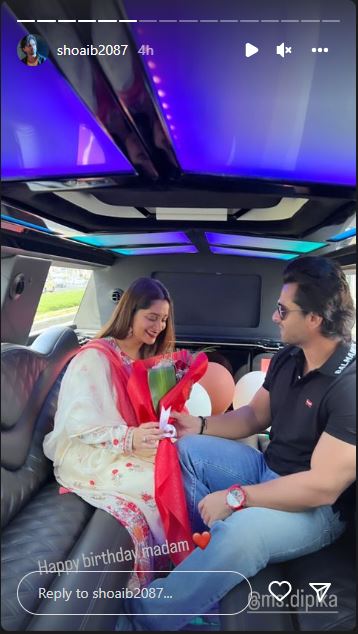 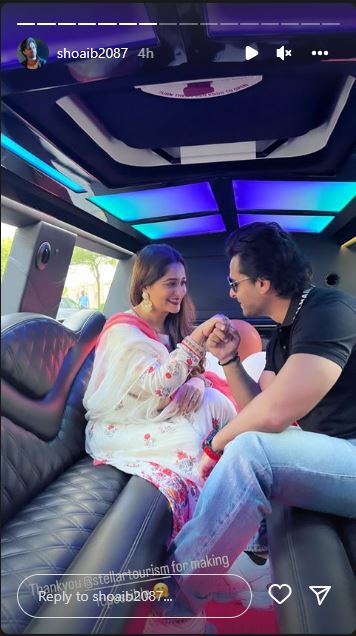 On June 22, 2022, Dipika had taken to her Instagram stories and arranged a "Q and A" session with her fans. In the session, she talked about her relationship with her husband, Shoaib. When one of her fans asked her to share one of her favourite moments with Shoaib, the actress had said:

A happy birthday to Dipika!

Don't Miss: Alia Bhatt Reveals Why She Had Said, 'I Am A Woman, Not A Parcel', Talks About Patriarchal Comments