Television actor, Shoaib Ibrahim has finally completed his 13-year-old dream of buying his own house in Mumbai. The actor's doting wife, Dipika Kakar reacted to her husband's major achievement.

Television couple, Shoaib Ibrahim and Dipika Kakar are one of the most famous celebrity couples in India. Their recently-released song, Rab Ne Milayi Dhadkan has completed 10 million views on YouTube, which was released under their production banner, Qalb Entertainment. The couple is achieving new heights together on both personal and professional fronts. Shoaib and Dipika often drop glimpses of their 'happy married life' on their respective social media handles.

For the uninitiated, it was on March 15, 2022, when Shoaib Ibrahim had taken to his Instagram handle and had posted a couple of pictures from one of his life's most memorable days. The actor could be seen purchasing a brand new car and had looked super happy with his family. In one of the pictures, we could spot Shoaib and his wife, Dipika Kakar receiving the keys of their brand new Mercedes-Benz GLS. The pictures from the same are all over social media, even today.

Recommended Read: Charu Asopa Talks About Her Post-Pregnancy Journey, Reveals How She Dealt With Postpartum Depression 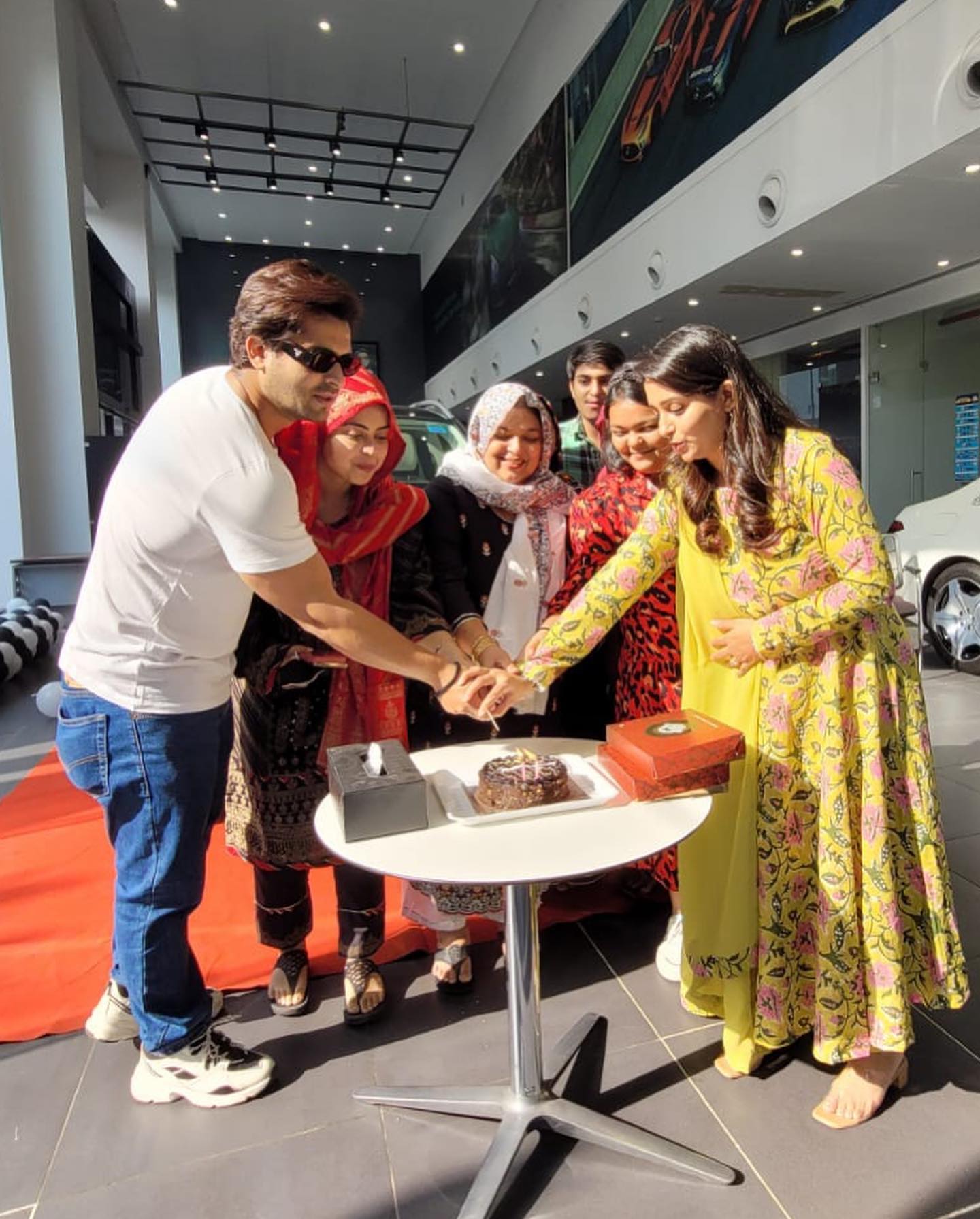 On May 21, 2022, Shoaib Ibrahim dropped a video on his YouTube channel, in which he can be seen sitting on a sofa with his wife, Dipika Kakar, and together they announced a piece of major news about their personal life. The couple revealed after a much-awaited wait of 13-long-years, Shoaib has finally purchased his own property in Mumbai. The actor looked super happy in the video and a bit emotional also, which is quite understandable. It is a massive achievement for him, and his entire family is super proud of him. In the video, Shoaib also added that he is buying this brand new property in Mumbai for his mother. He said:

"I want to share some good news with you all. I've finally bought my own property in Mumbai. I came to Mumbai in 2009 and finally in 2022, I've managed to buy a house. The 13 year old dream is now going to get fulfilled. Main Mumbai mein ek property le raha hoon apne naam se. The most important thing is that I am buying this house for my mother." 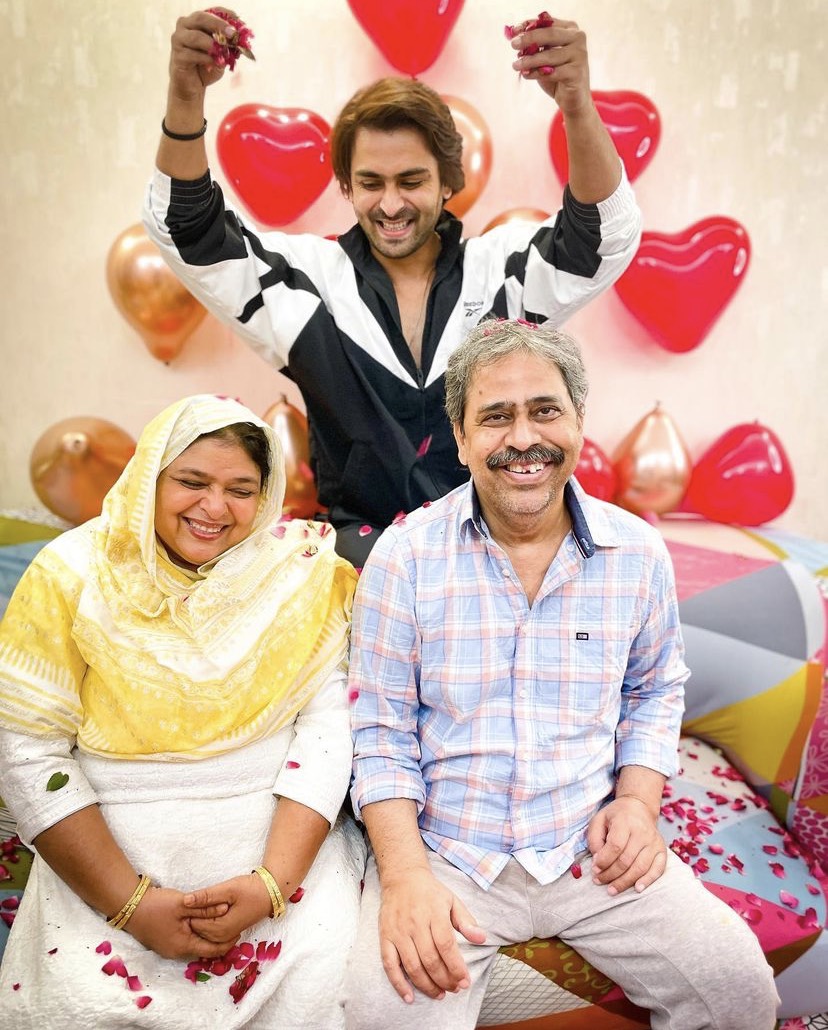 Going further in the video, Dipika Kakar also shared her reaction to the amazing feat that her husband, Shoaib Ibrahim has finally achieved after years of hard work and consistent dedication. The doting wife praised Shoaib for keeping his words and added that her husband has no ego, which is quite rare and not an easy thing to avoid for a man. Reflecting on the way her husband has made her feel proud of himself, Dipika shared:

"I feel really proud because Shoaib is not one of those men who just say things for the heck of it. He practices what he preaches. He makes me feel in day-to-today life how proud he is of me. We don't have ego between us at all and I am proud about that because it is not an easy thing for a man."

Don't Miss: Suhana Khan Stuns In An Off-Shoulder Bodycon Dress As She Posts Pictures Of Her 22nd Birthday Bash In the same video, Shoaib Ibrahim opened up about the emotions he is experiencing right now after purchasing his first-ever property in Mumbai. The actor also shared that he had tried to buy this particular property in the past, but because of some financial restrictions, he couldn't buy it. However, after some more years of hard work and constant support from his family, Shoaib explained how he managed to achieve his long-lasting dream. He explained:

"Every man dreams of buying his own house and has a name plate on his name. I tried doing it early but it did not happen as I had and still have many responsibilities. But things are better now and my sister Saba is also growing in her life. The dream has been possible because of your support and prayers. You all have also been an important part of my journey."

Congratulations to Shoaib Ibrahim on achieving this remarkable feat in his life! 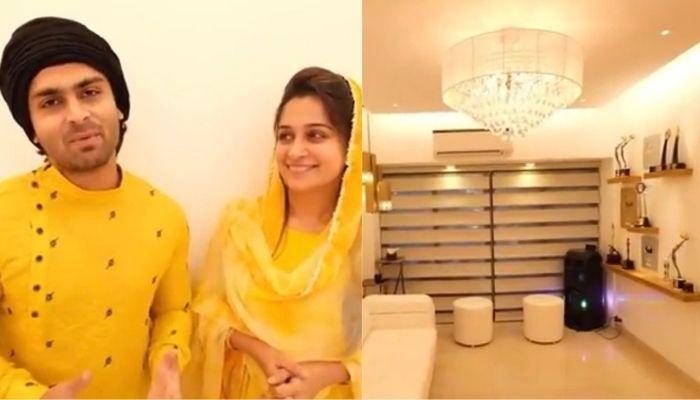 The daily soap, Sasural Simar Ka had made Dipika Kakar and Shoaib Ibrahim household names as people had fallen in love with their chemistry. While their on-screen chemistry was a huge hit, love was blooming between the duo, off-screen as well. Their love had conquered it all and the couple had