Akash Ambani's wife, Shloka Mehta Ambani and her sister-in-law, Isha Ambani were school friends, and we stumbled upon an unseen picture of their best years. Check it out!

There is no denying the fact that the Ambani clan is a perfect example of Hum Saath Saath Hai. We have seen the Ambani brothers, Mukesh Ambani and Anil Ambani's love, which has often been tested in difficult times, and the Ambani's daughters-in-law, Nita Ambani and Tina Ambani's inseparable bond. And a similar relationship is shared between the next generation of the Ambanis — Isha Ambani and her bhabhi, Shloka Mehta Ambani. And their unseen school picture is proof of the same.

Before we take you further into the story, let us take a look back at the bond shared between Mukesh Ambani and Nita Ambani's kids. We all know that Akash Ambani, Isha Ambani and Anant Ambani share a strong bond with each other. It is their parents' teaching that helped them grew up like any other kid with the same value for money, hard work and humility. Recently, while scrolling through our Instagram feed, we stumbled upon an unseen and rare school picture of Akash Ambani's wife, Shloka Mehta Ambani with her sister-in-law, Isha Ambani from their Scribble day. For those who don't know, Scribble day is celebrated on the last day of your schooling year, and you write cute and emotional messages on your friend or classmates shirts. The picture beautifully depicted Shloka and Isha's bond with each other.

Check it out below: Earlier, we had spotted a beautiful picture of Shloka Mehta Ambani with her darling husband, Akash Ambani from their school days. The picture is reported to be from their tenth grade. The duo was dressed in their school uniforms and was happily posing with their friend. 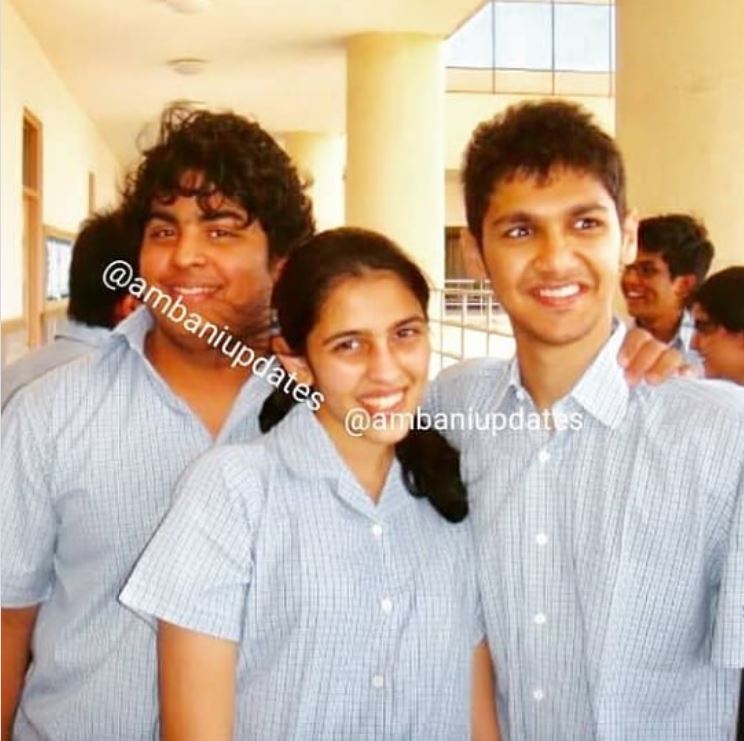 In a post-marriage interview with the Vogue magazine, Isha Ambani had talked about her sister-in-law, Shloka Mehta Ambani. She had revealed that they were in the same school and were like sisters. Isha had shared, "Shloka's sister, Diya [Mehta Jatia] and I were in the same class in Sunflower and then in JB [Petit]. We have been best friends for over 25 years. Then when I moved to Ambani, I skipped a grade and went to Shloka's class. So I've been like a third sister to them. I was thrilled with the engagement news. Shloka's always been part of the family for us." 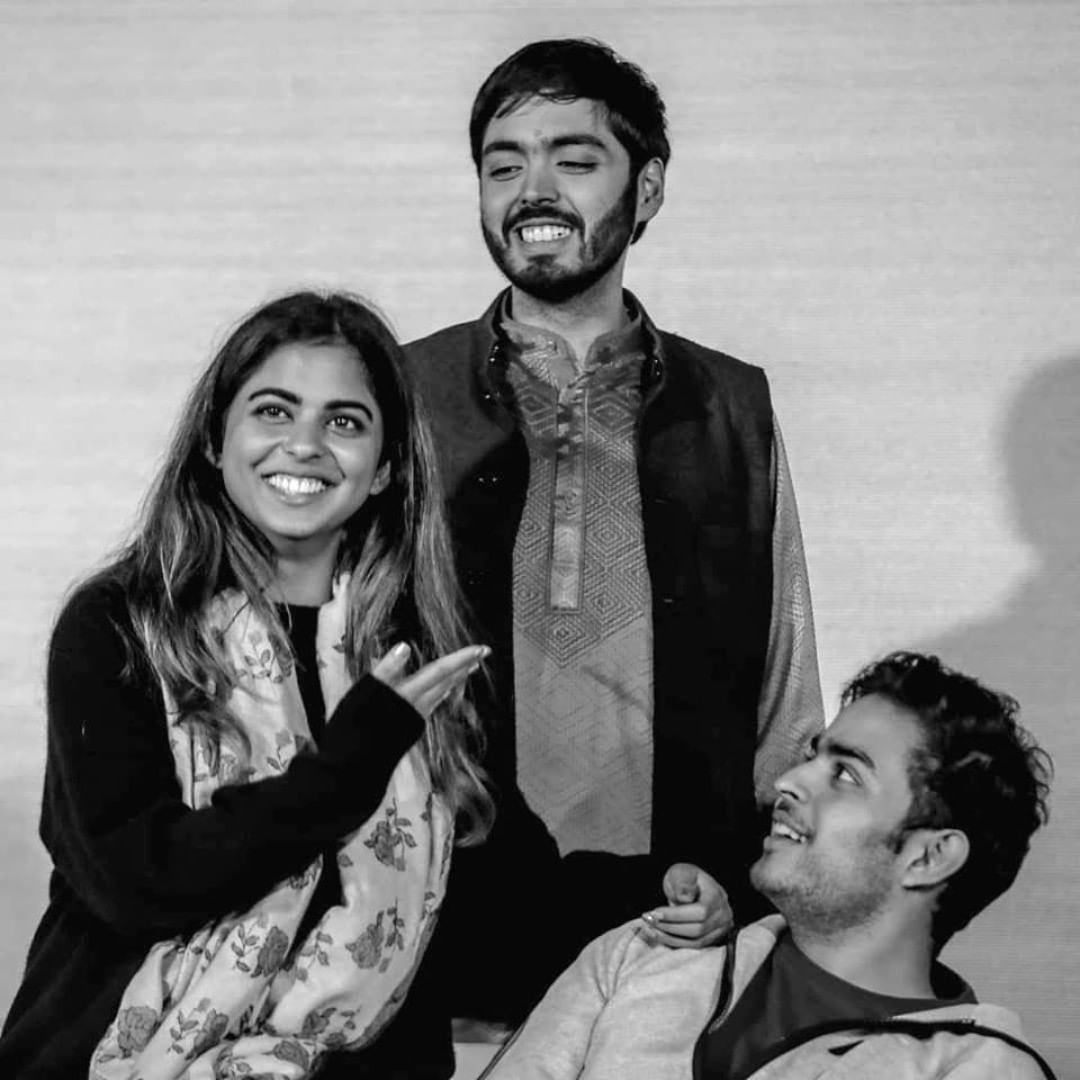 In the same interview, Isha had revealed how it was growing up with two boys. She had said, "I was the only girl with four boys at home. It was Akash, Anant, Anmol, Anshul and me. So by default, I had to be naughty to survive. If I tried to be anything else, I wouldn't be included in all their games and fun. I grew up very much a tomboy. At home, there was no gender bias. I was never told that because you're a girl, you can't do this or that."

We love Isha and Shloka's school picture! What about you? 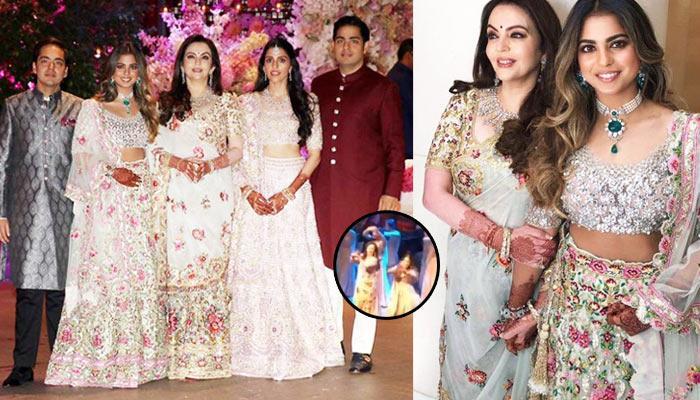 It was the most lavish, grand, starry much awaited and talked about engagements of all time. Who’s who of Bollywood land, cricket world, business arena and public figures were in attendance for the ceremony. The mention is of business tycoon and richest man of the country, Mukesh Ambani’s son Akash Amabani’s