Shirin Sewani tied the knot with her pilot beau in a court marriage with close friends and family in attendance. Check out the pictures inside!

The institution of marriage reinstates our faith in the fact that there's a happy ending (or the beginning for that matter!) for everyone. When you find the one, who's meant for you, the world becomes a little more endurable. The season of weddings is here, and we have seen a lot of love stories materialising in marriage, which makes our day a little brighter every time! (Recommended Read: Newly-Wed, Aditya Narayan Paid This Whopping Amount For His New Lavish Home In Mumbai)

Shirin Sewani, who played the role of Jasmeet Maheshwari in Yeh Rishta Kya Kehlata Hai has found her 'happily ever after' in Udayan Sachan. Shirin tied the knot with Udayan in court marriage and the pictures from the same looked straight out a fairy tale wedding. Check them out below! 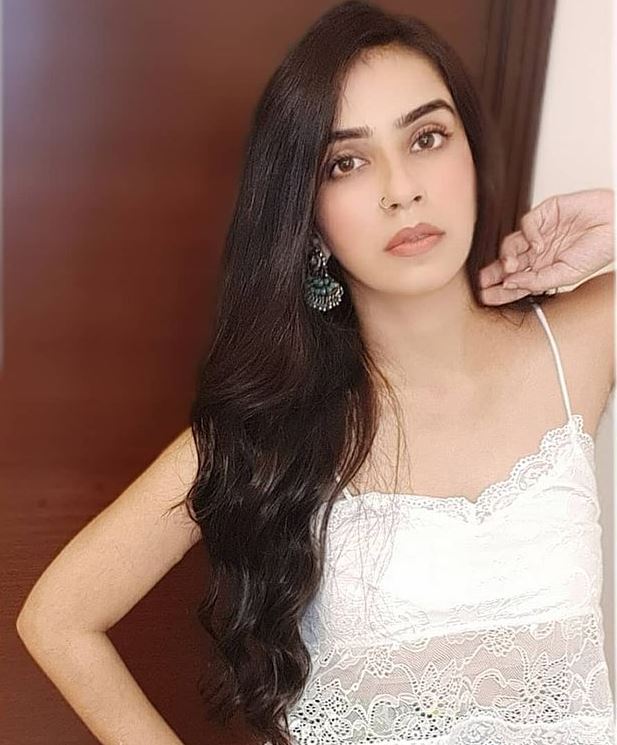 Shirin Sewani tied the knot with Udayan Sachan, who is a pilot, in an intimate court marriage with close friends and family in attendance. Shirin and Udayan met at a party and dated for two months before taking the plunge. The bride looked royal in a golden saree for the wedding, paired with chooda, choker, matching earrings, and maang teeka. The handsome groom, Udayan opted for a white bandhgala and turban to complement his beautiful bride. The pictures from the wedding will surely put a smile on your face! (Also Read: Dilip Kumar Had Left Saira Banu On His Engagement Day For His Ex-GF, Who Had Taken Sleeping Pills) 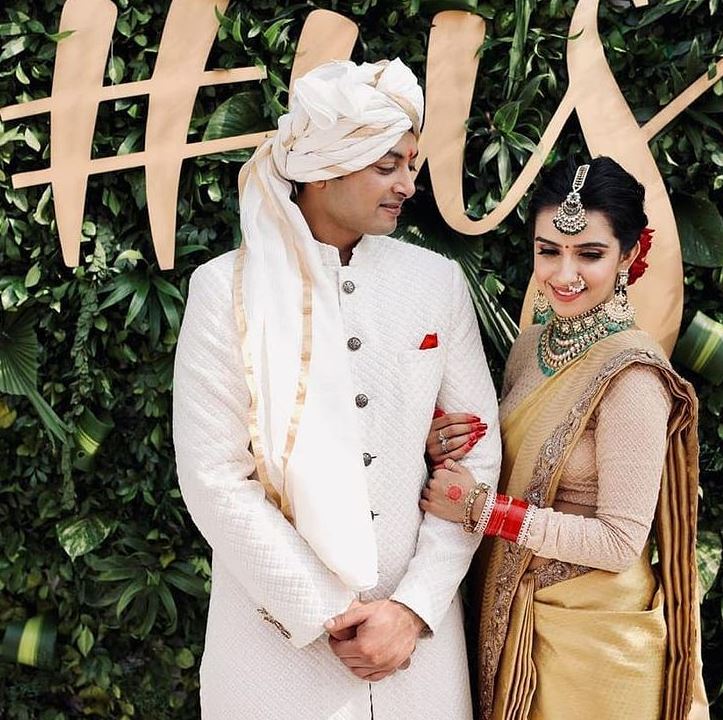 In an interview with ETimes, Shirin revealed she had almost missed the party where she had met Udayan. She said, "We both met at a common friend's birthday party, which both of us were about to miss (laughs). But I guess we were destined to meet that day. We hit it off instantly and knew the first day we met that this is it. Now, I am just looking for the eventful journey called life, together with him." In an interview with India Today, Shirin talked about opting for court marriage, and said," I know it feels a little that it's just a court marriage keeping the current situation in mind, but we will definitely celebrate with our near and dear once the situation betters. Right now I am just happy that I'm marrying this amazing guy and both of us are very excited to start our lives together." Shirin also talked about how she has always admired men in uniform and said, "Like any other girl, I've always admired men in uniform and he's a captain with Vistara. So, I've booked one for life." Shirin further revealed how she and Udayan are very different, yet very similar. In her words, "What connects us is our similar approach to life. We are different but yet quite similar. He's so much fun. His sense of humour is amazing. Anyone who knows me knows what a crazy person I am around my friends. And I saw the same in him, he's so extra with all his friends around. I found someone like me in him. And that's what made me fall for him. Moreover, with our diverse professions, we both needed someone who understands that and our complicated work patterns and routines and touchwood we both do that perfectly and only want to see each other shining. Us being together is definitely a plan of the universe. We didn't have to do much, we just clicked, like it was meant to be. Both of us are very excited to start our lives together and it's a Happy Ending to 2020." (Don't Miss: Janhvi Kapoor Shares Her Classical Dance Video, Her Sister, Khushi's Reaction Is Like Every Sibling)

Here's wishing a very happy married life to the newlyweds! 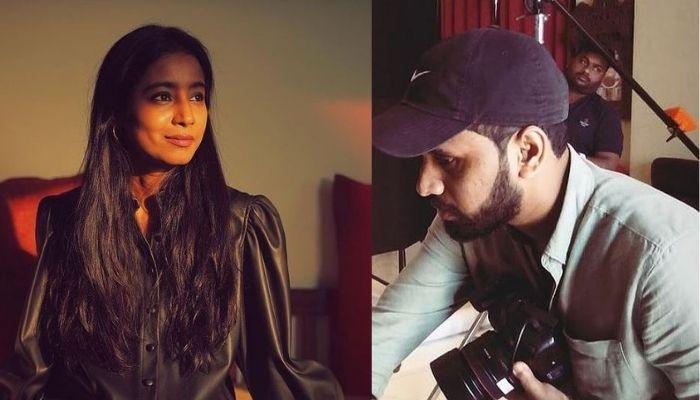 The season of weddings in the country is blooming in its full glory. The numerous weddings that we are witnessing almost every day are proof that people are all ready to forget the nightmare that the year 2020 was and are all set for new beginnings. Many weddings were cancelled