According to media reports, Shilpa Shetty Kundra is planning to distance her kids, Viaan and Samisha from their father, Raj Kundra's ill-conceived wealth. Details inside!

July 19, 2021, had come as a big shock for Shilpa Shetty Kundra, and the entire nation as her husband, Raj Kundra was arrested by the Mumbai Police. Raj is said to be allegedly involved in the creation of pornographic films and publishing them through some apps. For the longest time, Shilpa had maintained a distance from the public, however, now she is opening up about the issue through her cryptic posts.

After Raj Kundra’s arrest, Shilpa and her family were trolled brutally. However, the actress has maintained her grace and had made her first official statement on August 2, 2021. After that, from attending a COVID-19 fundraiser event to coming back on the dance reality show, Super Dancer 4 as a judge, Shilpa is on the way to mend her life. While Shilpa has made posts about ‘pausing life’ or ‘making mistakes’, now, according to Bollywood Hungama, she is ready to distance her kids from her husband’s wealth.

Also Read: Mohit Malik And Addite Malik Share The First Picture Of Their Son, Ekbir, He Smiles Like His Daddy 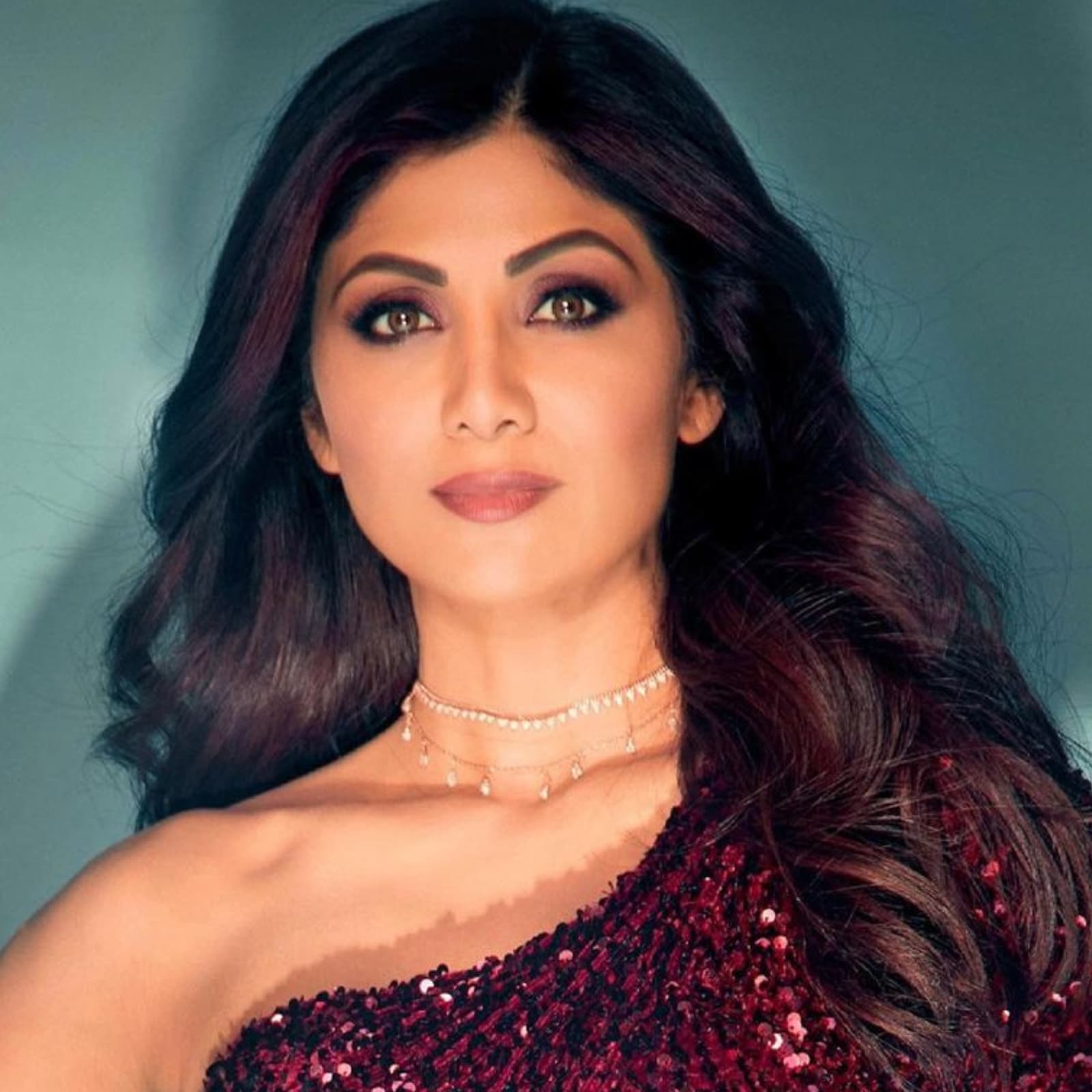 According to Bollywood Hungama, Raj Kundra’s involvement in producing adult content has come as a shock, as she had no clue from where the diamonds and their properties were coming from. The portal quoted Shilpa’s close friend as saying, “Raj Kundra’s troubles aren’t going away in a hurry. On the contrary they seem to be multiplying every week. The disclosure of Raj Kundra’s alleged link with adult content came as much as shock to Shilpa as the rest of us. She had no clue that the diamonds and duplex were coming from nefarious resources.” 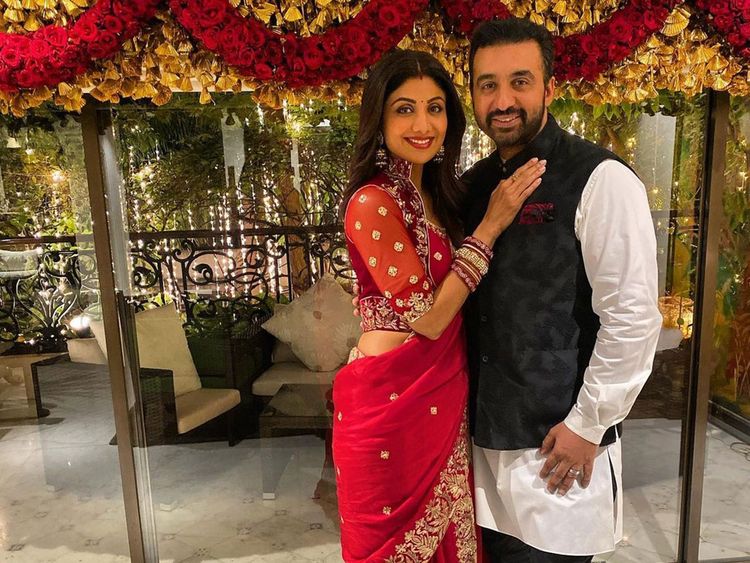 The source also added that Shilpa Shetty plans to distance her children, Viaan and Samisha from their father’s ill-conceived wealth, and plans to lead a life away from her husband. The source added, “She won’t be touching a penny of Kundra’s assets, from what we know. She earns a substantial amount of money from judging reality shows. She has let it be known in the film industry that she is looking at more film roles after Hungama 2 and the unreleased Nikamma. Maintaining her standard of living won’t be a problem for Shilpa even if her husband is inside for a long time.” 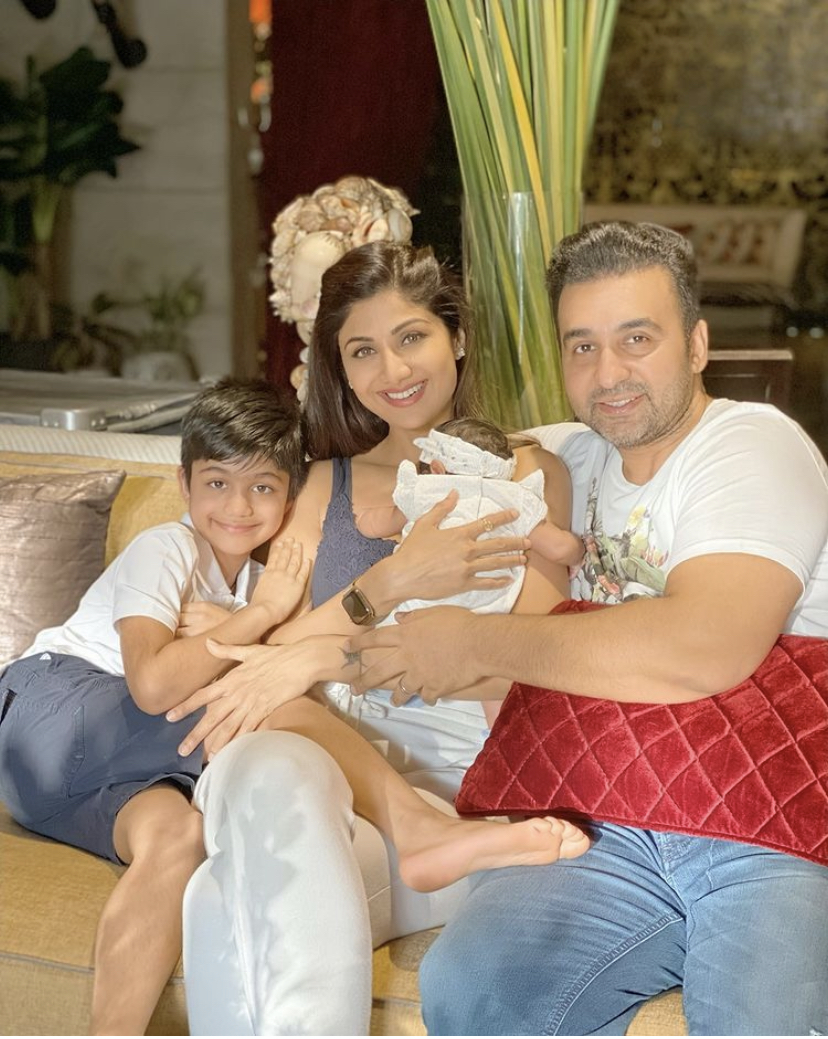 On August 27, 2021, Shilpa Shetty Kundra had taken to her IG stories to share a cryptic post, admitting that she has made mistakes, but that's okay. The excerpt was from the same book from which she often shares inspiring quotes. It began with a quote by Sophia Loren, which read, "Mistakes are part of the dues one pays for a full life." 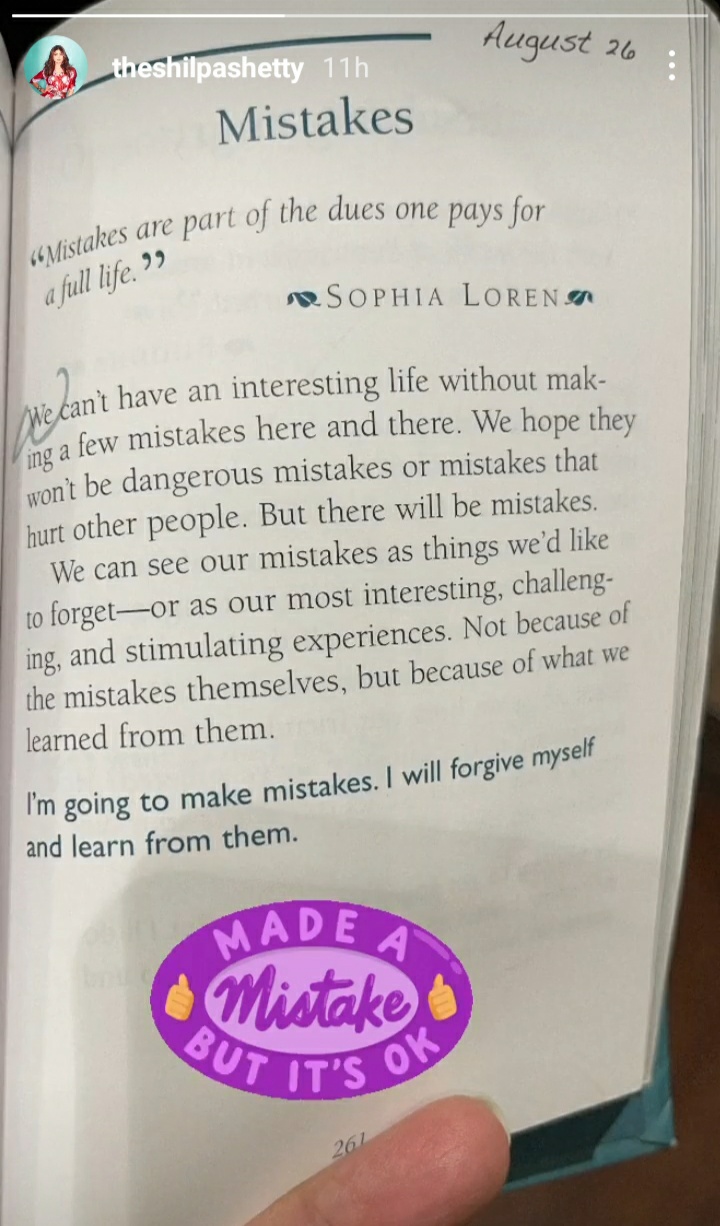