Actress, Shilpa Shetty Kundra, who had been supporting her husband, Raj Kundra till now is no more able to take it. As the police raided their home, she broke down. Details inside!

It seems that the complications in Raj Kundra's arrest for his alleged involvement in producing pornographic content through a mobile application are not going to end anytime soon. The business tycoon and the owner of Viaan Industries, Raj was arrested by the Mumbai police on the night of July 19, 2021. The Mumbai Police had stated that they had enough evidence against him, which proves that he is one of the key conspirators. The Crime Branch of the Mumbai police raided their house on July 26, 2021, to conduct a search regarding the case. The officials asked few questions to Shilpa, after which she broke down into tears and even shouted at Raj Kundra, asking him what was the reason behind his involvement in the pornographic case. Shilpa also told the cops that she was unaware of the content on the Hotshots app as Raj had kept her in the dark. A source in the Mumbai Police told ANI that Raj Kundra was taken to his home for some interrogations and to conduct some searches, and that's when the actress broke down into tears. The source said, "The day crime branch took Raj Kundra to his Mumbai home for the searches, Shilpa Shetty was questioned too. Shilpa was very upset after the interrogation." The source also told ANI that Shilpa Shetty Kundra and Raj Kundra had got into an ugly argument that they had to intervene in between. Stating the same, the source added, "She and Kundra had a huge argument where she shouted and asked him what was the need of doing such a thing and why he did everything. The Crime Branch team had to intervene between the couple to pacify the actress." 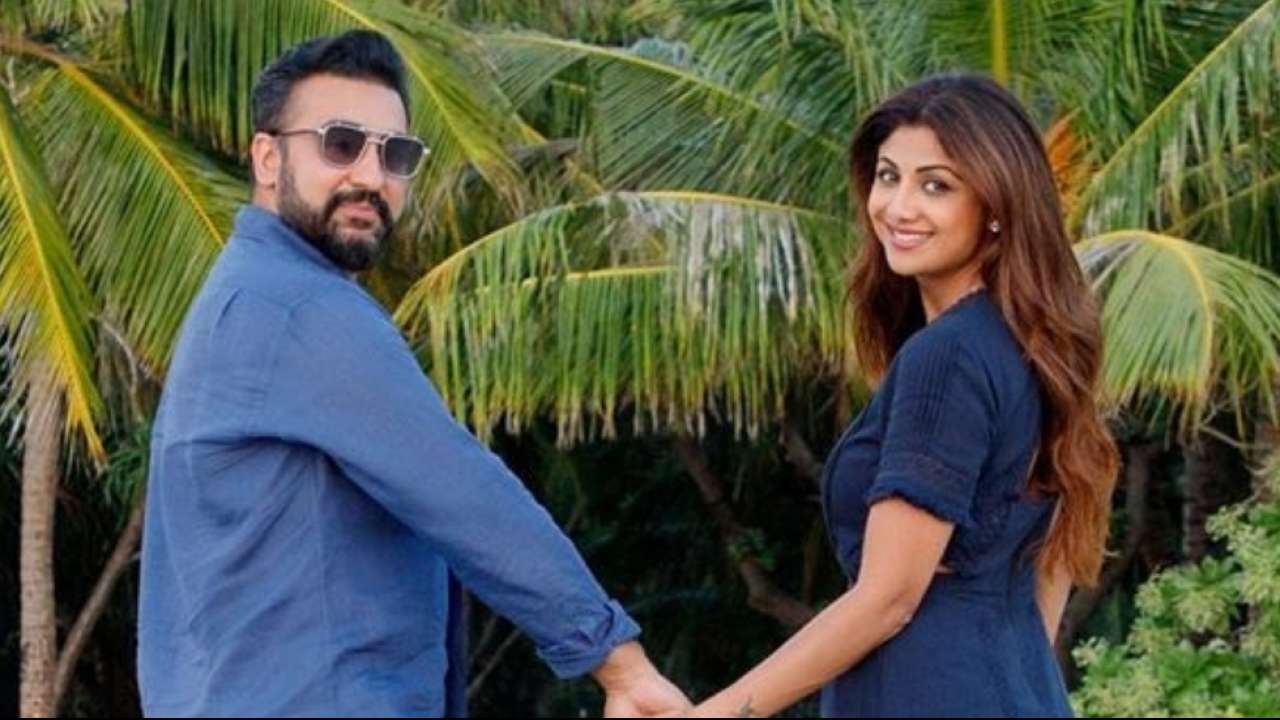 Shilpa also told Raj that his involvement, in the case, is bringing a bad name to their family. The report in ANI further quoted the source as saying, "Shattered Shilpa told Kundra that due to his actions the family name is getting defamed and their endorsements in the industry are being cancelled and the family is facing huge financial losses. She asked him what was the need of doing such things when they achieved a standing in society."

Also Read: Ankita Konwar Corrects A User On Being Called 'Mrs Milind', Marks Her Individual Identity By A Reply The Mumbai crime branch has appointed forensic auditors to look into the financial transactions and bank accounts of businessman, Raj Kundra and his wife, Shilpa Shetty Kundra.

Love Story Of Shilpa Shetty And Raj Kundra, From Being His Second Wife To Having Two Kids Together