In a gratitude post for Reena Kundra on her birthday, Shilpa Shetty Kundra wished her sister-in-law with a throwback picture and a heartfelt note.

Shilpa Shetty Kundra not only aces her role as a mother and wife but she has also proved to be an amazing daughter-in-law to the Kundras as she had beautifully removed 'in-laws' from her relationships. Shilpa found another family in Raj Kundra's parents and sisters and their bond is more than being just in-laws.

It was in November 2009, when Shilpa Shetty had added Kundra to her name with her grand wedding with businessman, Raj Kundra. Shilpa never leaves a chance to express her love and admiration for the Kundras. And even Raj's sisters, Reena Kundra and Renu Kundra had spoken on national television about how proud they are of Shilpa. In a gratitude post for Reena Kundra on her birthday, Shilpa Shetty Kundra wished her with a throwback picture and a heartfelt note. Shilpa wrote, "Happy birthday, my dearest Reens. So grateful because I have a friend, confidante, and sister-in-law all rolled in one... May you be blessed with love, health, and happiness. The longest I’ve not seen you... sending you a big, tight Birthhhhdddaaayyy huggggggg, @reena.kundra." 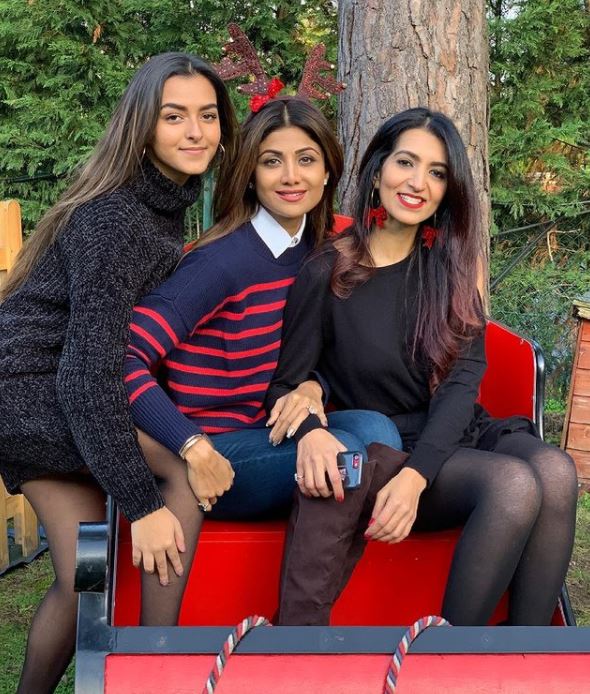 Last year, Shilpa Shetty Kundra had posted a video, comprising some beautiful moments with Reena Kundra. Along with the video, Shilpa had written, "Haaaappppyyyy birthday, my dearest @reena.kundra! Wishing you loads of happiness, love, great health, and success. Reens, thank you for being my friend first and sister-in-law later... love you, biiiggg Birthday hug #sisterinlaw #famjam #birthdaygirl #gratitude #blessed."

On the other hand, Raj Kundra had posted a picture with his sister, Reena Kundra from her wedding and penned a heartfelt note for his adorable sister. Raj had written, "Happy birthday my adorable sister @reena.kundra hope you have a safe and happy year ahead. Keep smiling, missing being in London can’t wait for the lockdown to open. We will celebrate together soon. #happybirthday." 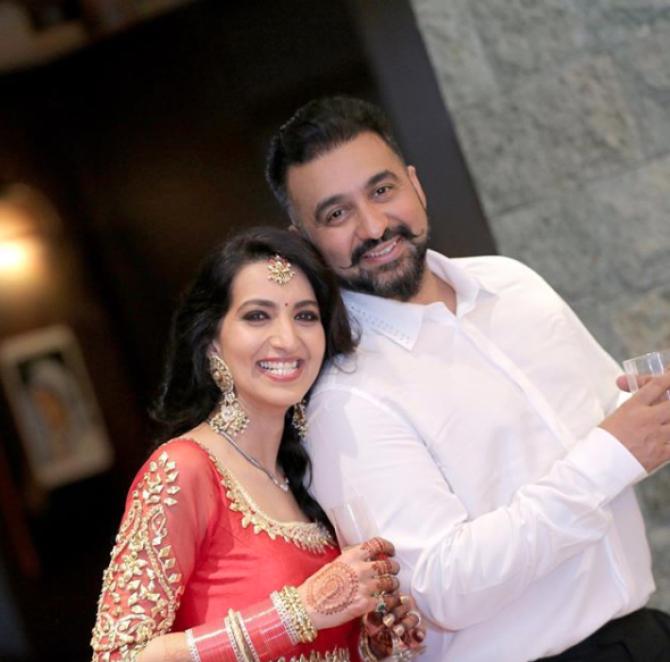 In Super Dancer Chapter 3, the special recorded messages by Reena Kundra and Renu Kundra were played in one of the episodes, which made Shilpa Shetty Kundra teary-eyed. Reena and Renu proudly talked about Shilpa, why she is a 'superwoman' and how blessed and lucky they are to have her in their lives. An emotional Shilpa then thanked Reena and Renu, saying, "So sweet. Thank you, guys. Reena, Renu – Raj ki behenein, I feel very very special and very blessed ki meri shaadi is ‘family’ se hui hai. Sirf Raj se nahi hui hai. Thank you so much Reena and Renu. I love you, guys." Last year when Reena Kundra had tied the knot with the man she loves, Anshul, giving love a second chance, it was her bhaiya and bhabhi, Raj Kundra and Shilpa Shetty Kundra, who had the gala time at the wedding. Making the most of the big fat Punjabi wedding and dancing their hearts out on the beats of dhol, Raj and Shilpa had also given a special performance on the song, Lamberghini.