Bollywood actress, Shilpa Shetty Kundra is a hands-on mommy and she never fails to spend time with her kids, Viaan Raj Kundra and Samisha Shetty Kundra. Check out their cute video!

Christmas always bring back the joyous memories of childhood! The entire family used to get excited weeks before Christmas to welcome the Santa Claus and set up the Christmas tree. From selecting the best gift to baking yummy cakes and church hopping, the kids everyone loves to see the magical spirit of December. And Bollywood actress, Shilpa Shetty Kundra is all set for the Christmas season with her kids. Scroll down to see their tree decoration video! (Recommend Read: Divyanka Tripathi Dahiya Starts Her 36th Birthday Celebration With Hubby, Vivek Dahiya In Udaipur)

For those who don't know, Shilpa's wish of bringing another baby into this world came true as she had embraced motherhood. The gorgeous actress had welcomed her little angel via surrogacy in February 2020 and had named her Samisha. She had shared a glimpse of her baby's little hand on her Instagram handle. Along with it, she had written a cute post and had revealed the meaning of her daughter's name. She had shared that ''Sa'' in Sanskrit is "to have", and ''Misha'' in Russian stands for "someone like God". 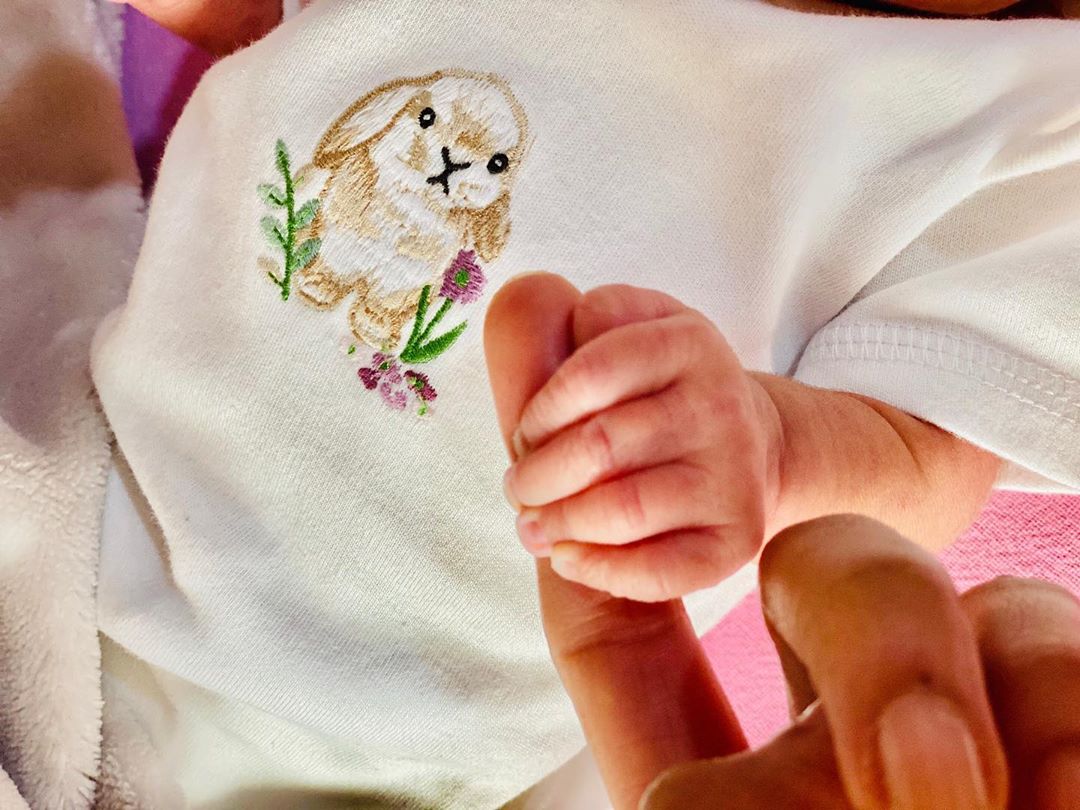 On December 13, 2020, Shipa took to her Instagram handle and shared a glimpse of her Christmas decoration session with her first-born, Viaan Raj Kundra. In the Boomerang, we can see Shilpa and Viaan posing with the Christmas tree. Alongside it, she wrote, "Viaan thought the candy cane was yum. Whoever said it was easy being a mum. Decorating the tree together is our favourite tradition; T’is the time to be jolly... fa la la la... la la la la." Check it out below:

Once Shilpa had taken to her Instagram handle and had shared a glimpse of her son, Viaan's baking session. She had revealed that Viaan wanted to eat brownies all week round, after knowing about the Daughter's Day. She had shared a video and had written, "Gluten-free Chocolate Brownies. #SwasthRahoMastRaho #TastyTuesday. A sibling bond is really special. Viaan realised it’s Daughter’s Day on 27th, Samisha’s first ‘Daughter’s Day’, so he wanted to celebrate (errr eat brownies) all week long. These Gluten-free Chocolate Brownies were a part of the celebrations. The brownies were absolutely yum! Makes for a fantastic dessert when you are craving something sweet and healthy. You must try this one out at home. The kids will love it! If you want to keep it vegan you can replace the butter with coconut oil and eggs with Flax seeds (1 tbs flaxseed powder with 3 tbs of water makes one egg replacement)." (Also Read: Saif Ali Khan Turned Protective For His Pregnant Wife, Kareena Kapoor Khan Outside A Clinic [Video])

On August 15, 2020, Shilpa's angel, Samisha had turned six-months, and it was a significant milestone. The entire family had celebrated her 'half birthday'. The actress had shared glimpses of her daughter's birthday celebration and had posted pictures of her unique cakes. She had also penned a lovely note for her daughter, which could be read as "One moment they are so tiny, your arms seem too big for them... you blink and they've outgrown it! As our little angel. Samisha turns 6 months old today. She started turning onto her tummy, signs of being ''independent'' already. Soon, she'll be sitting up, crawling, and then... my workouts will mainly comprise of running behind her. We'll cross that bridge when we get to it, but for now, I'm loving this time with her. Watching her grow, crossing new milestones every day is a complete blessing and I'm not complaining one bit. Happy 1/2 birthday, our Angel." 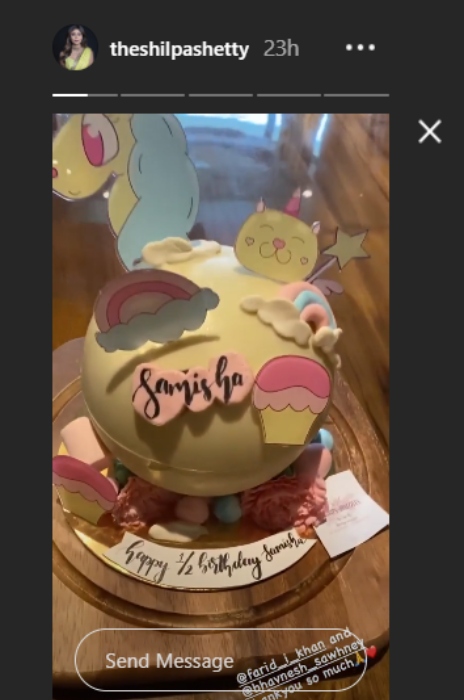 Earlier, in an interview with the Mumbai Mirror, Shilpa had talked about embracing motherhood for the second time and had shared, "We had been trying for a second child for five years. I had signed Nikamma and had committed my dates to Hungama when I got the news that in February, we were going to be parents again. We cleared our work schedules for the whole month." She had also opened up on her daughter's name, "I came up with it when I was 21. I had always prayed for a daughter." (Don't Miss: 'Bigg Boss 14' Fame, Pavitra Punia's Love Life: From A Broken Engagement To Dating Two Men At A Time)

Well, we cannot wait to see their Christmas celebration! 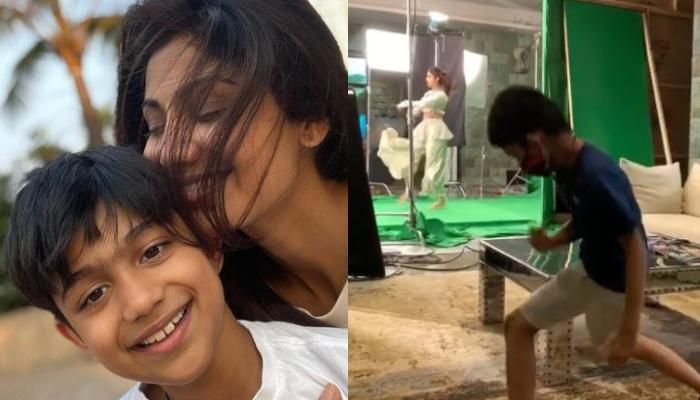 We know how talented B-town stars are when it comes to entertaining their audience. But what sometimes comes as a surprise to know that their little ones are also equally talented and can give tough competition to their star parents. Shilpa Shetty Kundra and Raj Kundra's 9-year-old talented son, Viaan Raj