Raj Kundra is under police custody as he was a key conspirator in the case involving the creation and distribution of pornographic filmmaking. Recently, his Juhu home was raided by the crime branch.

Bollywood actress, Shilpa Shetty Kundra''s businessman husband, Raj Kundra, has landed in legal trouble as he was arrested under the charges of making pornographic films in Mumbai. On July 19, 2021, the 45-year-old business was arrested by the crime branch. On July 23, 2021, the high court had extended his police custody till July 27, 2021.

According to media reports, Raj Kundra is the key conspirator in the whole case. In his statement, the Mumbai police commissioner, Hemant Nagrale, stated that there was a case registered with Crime Branch Mumbai in February 2021 about creating pornographic films and publishing them through some apps. 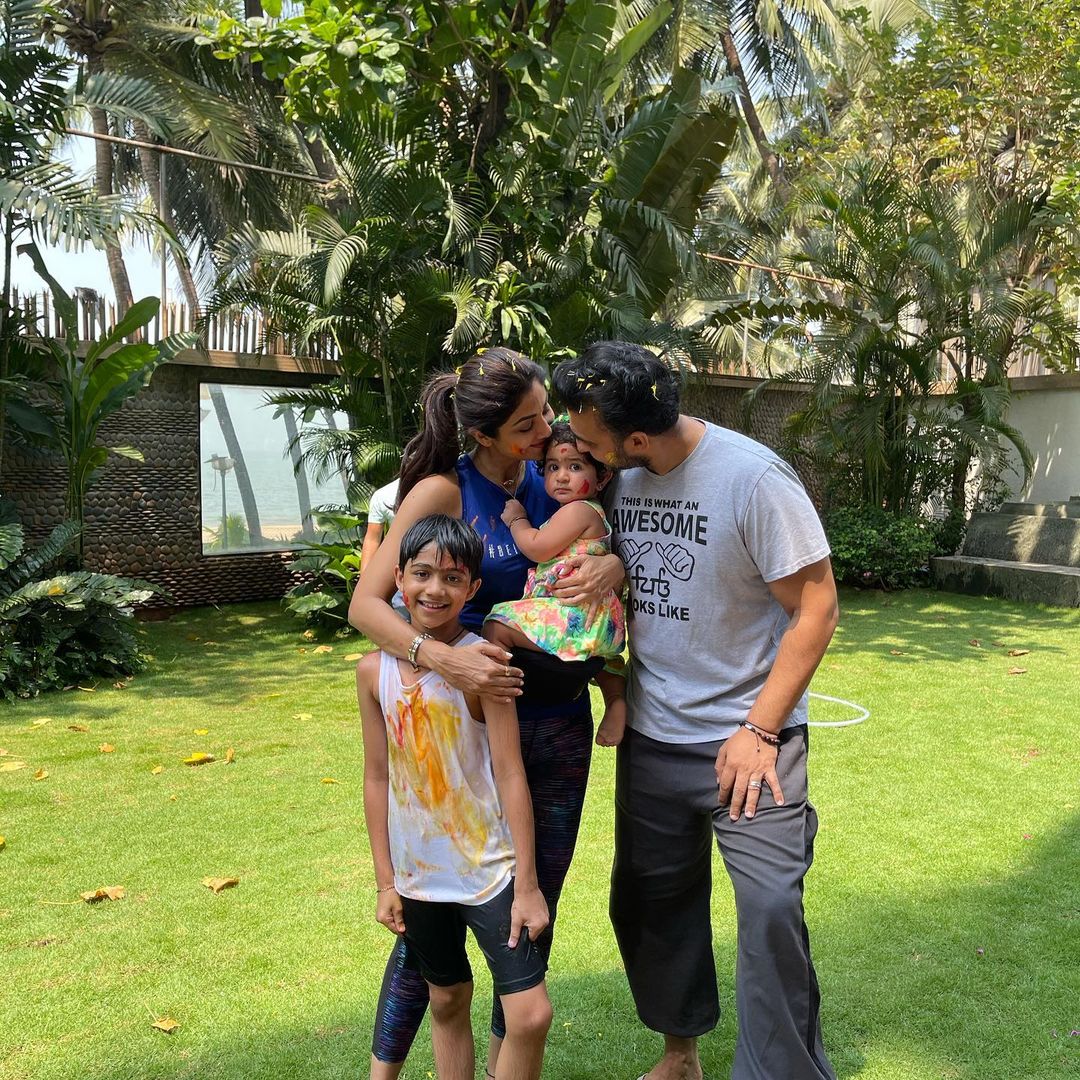 Shilpa Shetty Kundra's seaside bungalow, Kinara, is worth Rs 100 crores for those who don't know. The exquisite interiors of the home are hand-picked by the actress herself. Shilpa has decorated her home with expensive knick-knacks from across the world. In addition, she has given her living room a modern and classy look. 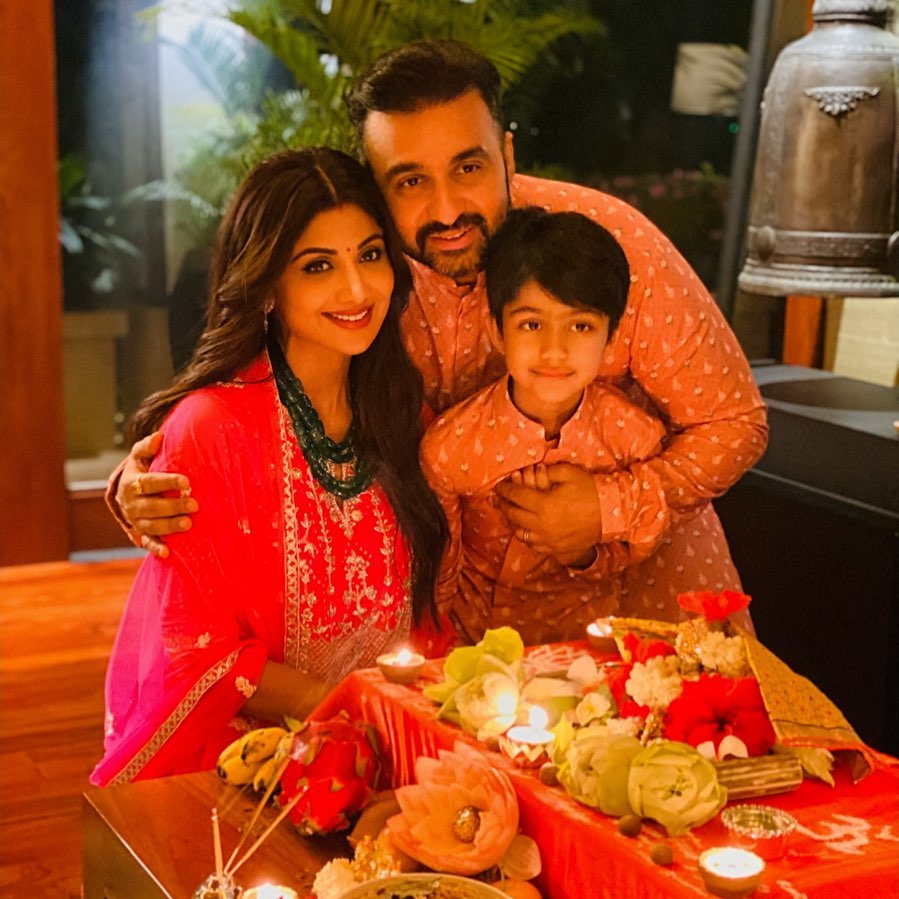 Coming back to Raj Kundra's case, the Mumbai Police commissioner had further talked about the businessman's involvement and arrest. He had said, "We’ve arrested Mr Raj Kundra in this case on 19/7/21 as he appears to be the key conspirator of this. We have sufficient evidence regarding this. The investigation is in progress."

Next Read: Shilpa Shetty Gives A Tour Of House Made By Her Son, Viaan Raj Kundra As He Explains Every Section 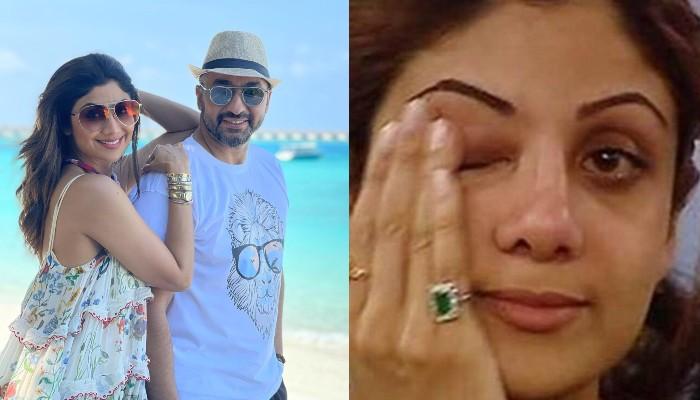 It seems that the complications in Raj Kundra's arrest for his alleged involvement in producing pornographic content through a mobile application are not going to end anytime soon. The business tycoon and the owner of Viaan Industries, Raj was arrested by the Mumbai police on the night of July 19, 2021.