Ever since Raj Kundra's arrest, his wife, Shilpa Shetty is unavailable for any comments on the matter. Netizens even dragged Shilpa into the case, accusing her of her role in the business. However, in a press conference, Joint Commissioner of Police (Crime), Milind Bharambe had confirmed that Police has not yet been able to find any involvement of Shilpa. 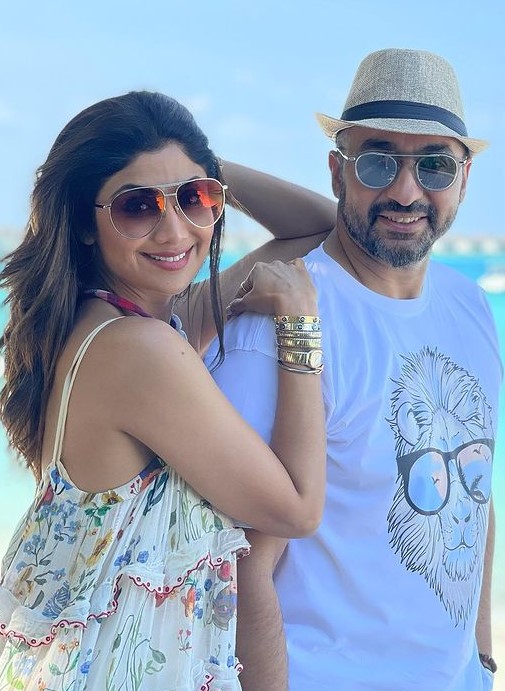 Days after Raj Kundra's arrest, Shilpa Shetty shared her first social media post on July 23, 2021. She took to her IG stories and shared a quote by James Thurber from her book. The quote can be read as "We look back in anger at the people who've hurt us, the frustrations we've felt, the bad luck we've endured. We look forward in fear at the possibility that we might lose our job, contract a disease, or suffer the death of a loved one. The place we need to be is right here, right now—not looking anxiously at what has been or what might be, but fully aware of what is." 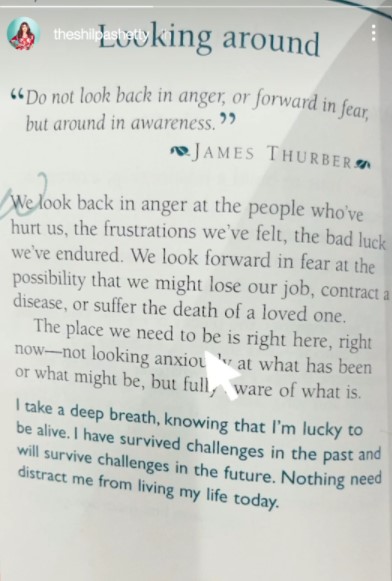 It also talked about surviving challenges and can be further read as "I take a deep breath, knowing that I'm lucky to be alive. I have survived challenges in the past and will survive challenges in the future. Nothing need distract me from living my life today." It was in February 2021 when the racket publishing pornographic content with Raj Kundra's alleged involvement was busted. A woman had approached Mumbai Police with the allegations on Raj for luring men and women with the pretext of giving them work in web series and instead, forcing them to act in adult movies. 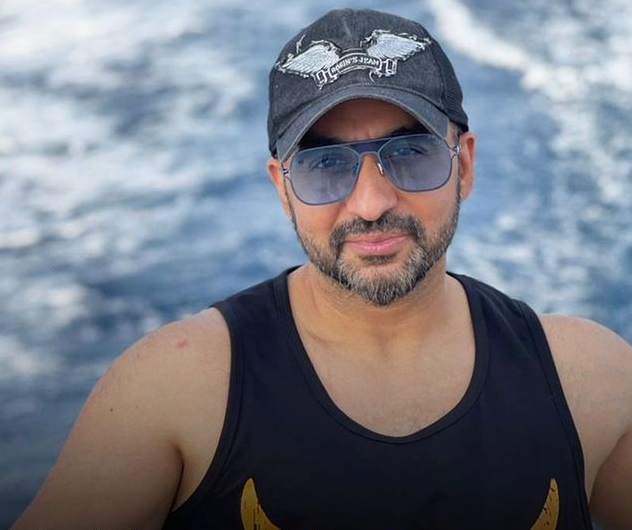 As per the reports of Indian Express, Raj had sought anticipatory bail and had approached a session court in Mumbai in June 2021. It was regarding a case filed by cyber police regarding a complaint accusing certain websites of publishing obscene content. The report further stated that a tech start-up employee, connected with Raj Kundra was also arrested for the same. Although the employee was granted bail, the arrest was made on the statement of model, Sherlyn Chopra.

Also Read: Kareena Kapoor Khan Reunite With Her Sister, Karisma Kapoor For A Shoot, Give Us Sister Goals 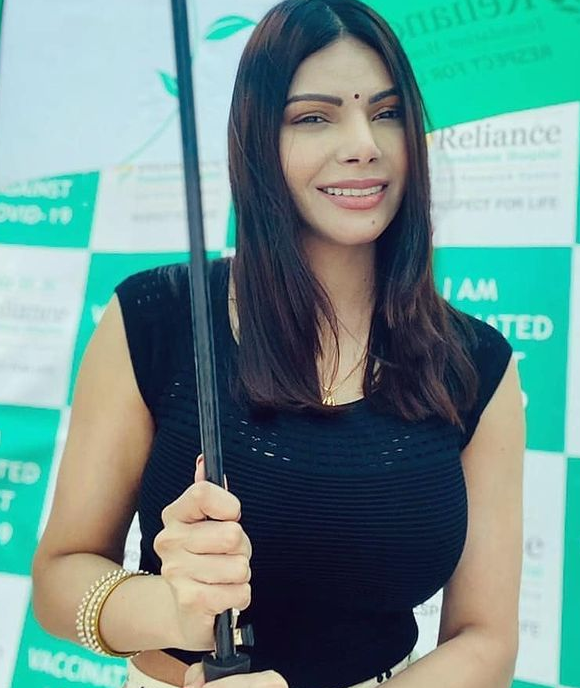 Raj Kundra was booked under sections 420 (cheating), 34 (common intention), 292 and 293 (related to obscene and indecent advertisements and displays).

NEXT READ: Love Story Of Shilpa Shetty And Raj Kundra, From Being His Second Wife To Having Two Kids Together 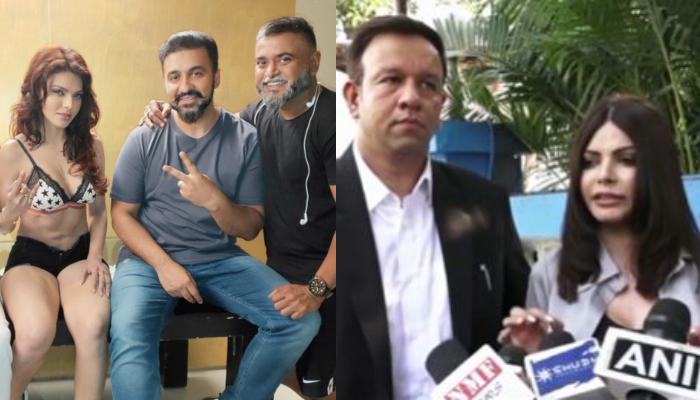