Bollywood actress, Sherlyn Chopra accused businessman, Raj Kundra of sexual assault and shockingly revealed that he told her that his relationship with his wife, Shilpa Shetty Kundra, is complex.

The Bombay High Court had denied businessman, Raj Kundra's bail plea on July 27, 2021, and had sent him into 14-day judicial custody. The Property Cell of Crime Branch had arrested Raj on July 19, 2021, for his alleged involvement in producing adult content. The police officials had also recorded Raj's wife and actress, Shilpa Shetty Kundra's statement, and the latter had clearly stated that she had never interfered in her husband's businesses. Hence, she knows nothing about it.

However, on the flip side of the case, many actresses and models like Sagrika Shona and Puneet Kaur are in favour of Raj Kundra's arrest. Another actress that is leading all the headlines with her shocking claims against Raj is Sherlyn Chopra, who has reportedly accused the businessman with severe accusations of sexual assault.

Shilpa Shetty Kundra And Raj Kundra To File For A Divorce? This Is What Reports Say On July 27, 2021, Sherlyn Chopra reportedly appeared before the Property Cell of the Mumbai Crime Branch to record her statement in connection with the ongoing pornography case. In April 2021, Sherlyn had filed an FIR against Raj Kundra for sexual assault and had shared information about his company, Armsprime, that had eventually led to his arrest. Recalling the incident, Sherlyn stated in her complaint that after a heated argument with Raj on text messages, he had shown up at her house without informing her. After which, Raj reportedly started kissing Sherlyn forcefully and told her that his relationship with his wife, Shilpa Shetty Kundra is complicated. 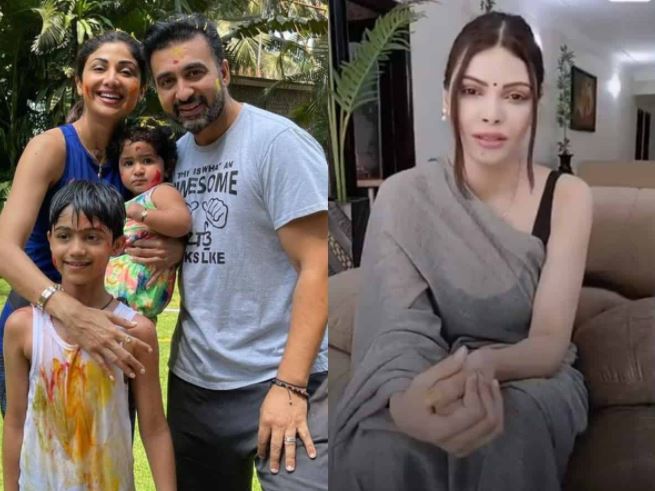 According to Sherlyn Chopra's complaint, Raj Kundra reportedly stated that he is stressed most of the time at his home because of his differences with his wife, Shilpa Shetty Kundra. However, after some failed attempts, Sherlyn managed to push him away from her and rushed straight into the washroom, as she was extremely afraid of Raj. 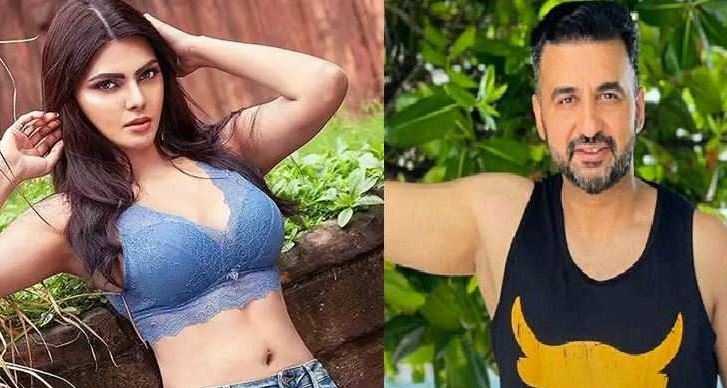 There's no doubt that Raj Kundra and his wife, Shilpa Shetty Kundra, are going through one of the worst phases of their lives at the moment. The couple is also surrounded by so many alleged accusations and complaints. A few hours ago, according to the news agency, ANI, Shilpa Shetty and her husband, Raj Kundra were penalised with a penalty of Rs. 3 lakhs for violating the rules of Insider Trading. ANI's tweet can be read as "SEBI (Securities and Exchange Board of India) imposes a penalty of Rs 3 lakhs on actor Shilpa Shetty, her husband and businessman Raj Kundra, and his company Viaan Industries for violation of its Insider Trading rules."

According to a report of Free Press Journal, Shilpa Shetty Kundra seemed very upset while her statement was being recorded, which had lasted for about two hours. Shilpa had argued with Raj Kundra and had broken down in front of the officials during the same. Shilpa had also revealed that she didn't know anything about the app and what happened in her husband's firm and only got to know from the newspapers. 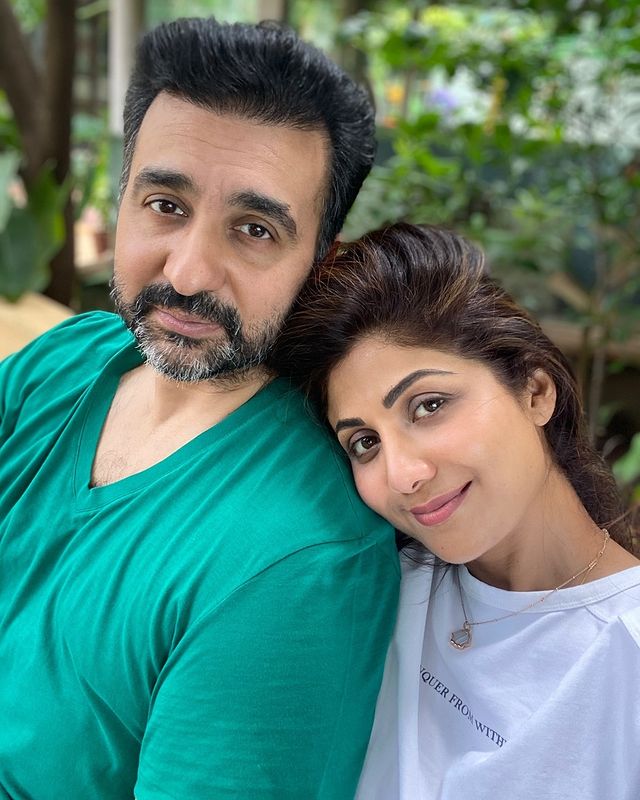