Shefali Shah's personal life was a rollercoaster ride, from a failed married with the television actor, Harsh Chhaya to finding love again with the film producer, Vipul Shah. Read on to know more!

Bollywood actress, Shefali Shah is making headlines for her role in the Netflix film, Darlings. The actress left us in awe with her diverse roles in Hindi films, TV serials and web series. And just like her professional life which was a rollercoaster ride, her personal life was also filled with a lot of struggles. However, she kept her calm and moved on.

Not many know that Shefali Shah was earlier married to the television actor, Harsh Chhaya. But within four years, they parted ways on a sour note. After which, Shefali found love again with the film producer, Vipul Shah. Read on to know more as we flip through the pages of Shefali's inspiring life story! A still from TV serail, Hasratein!

Shefali Shah made her acting debut in 1995 with the film, Rangeela in which she played a small role, but her fantastic performance left a mark in the hearts of the audience. Later, she played the protagonist in the film, Satya. During this time, Shefali had fallen in love with the television actor, Harsh Chhaya. After dating for a brief period, they tied the knot in the year 1997. 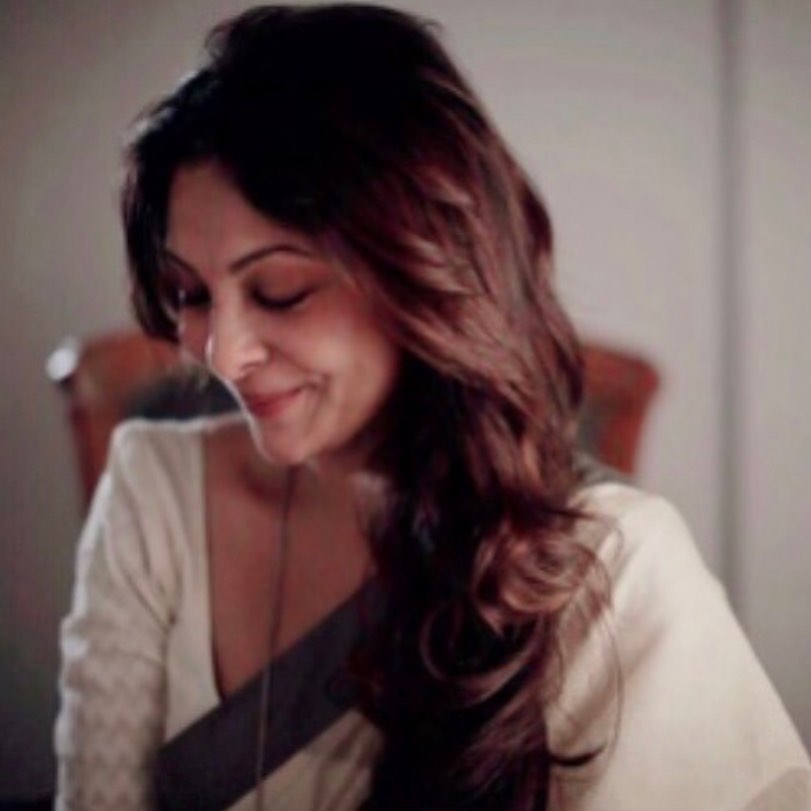 Within a few months of marriage, Shefali Shah and Harsh Chhaya's relationship took a sour turn. After staying together for four years, they parted ways in 2000. During an interview with the Hindustan Times, Shefali's ex-husband, Harsh had shared that he had seen the divorce coming and it was bitter one. They had relationship issues and he called it a chapter that is closed forever. In an interview with Pinkvilla, Shefali had talked about her first marriage and said:

"I have given a long long chunk of life to that relationship. I worked very hard and I used to believe that marriages are happily ever after until you realise okay that’s a norm, it’s a notion. That’s not necessarily work in life. It was not that whole phase that wasn't making me richer or happier, sane or person. And after point of time you just realise what is better for you which is better for everyone around. So, not for a second did I think it was because I gave it a lot of time and everything I had in me. And it didn’t work out, it didn’t work out. It’s just too bad. Why ppl make hue and cry about it."

After a bitter divorce from Harsh, Shefali restarted her life with the film producer, Vipul Amrutlal Shah. The duo had married each other in December 2000. The couple are blessed with two sons — Marya and Aryaman. It has been 22 years, and Shefali and Vipul try to keep love alive in their marriage.

Shefali faced sexism from her in-laws 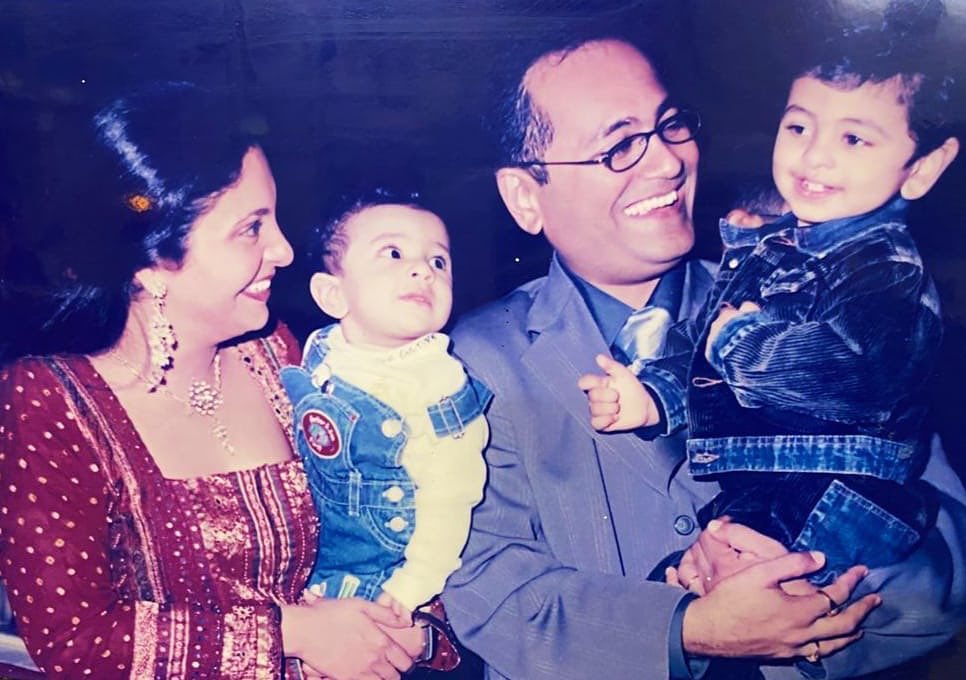 Just like any other woman, Shefali has also gone through questions on why you need to work from her in-laws. In an interview with Pinkvilla, Shefali had talked about the time when she was questioned on the need to shoot. She had said:

"I'm not blaming anyone, they say stuff, and I'm just like 'okay.' Like I remember when Vipul goes to shoot, obviously nobody questions. But when I am shooting continuously, it's like (in-laws asking) 'again you have to go to shoot today?' I'm like 'are you serious, did I just get asked that question?' Or you know (they say something) like 'you are shooting for so many hours.' (I'm like) 'that's how you work, how come that question is never asked of your son. But it doesn't bother me."

On the work front, Shefali Shah is winning hearts with her strong role in the film, Darlings. However, it is her personal life that always inspires us. And her life story proves that divorce is not an end to your life.