Pratyusha Banerjee's 'Balika Vadhu' co-star, Shashank Vyas a.k.a., Jagya, spoke about how the actress had broken her ties with friends after she got into a relationship with Rahul Raj Singh.

In 2008 came a show, Balika Vadhu, that created awareness on the social issue of child marriage and focused into the transformation of docile submissive women to strong iron-willed ones. But it was also the innocence of the protagonists, Anandi and Jagya that had touched everyone's heart. Balika Vadhu had helped various characters achieve the fame they had desired for and receive immense love from the audience. Pratyusha Banerjee, who had portrayed the role of Anandi post the leap in the show, had become a household name and was loved by all. Which is why, when the news of Pratyusha’s death by suicide had flashed on our television screens in 2016, it had shattered our hearts. (Also Read: Unseen Photo Of Rishi Kapoor, Neetu Kapoor And Ranbir Kapoor Post Riddhima Kapoor's Chooda Ceremony)

It was April 1, 2016, when everyone had thought the news of Pratyusha Banerjee’s suicide to be an April Fool hoax, it had broken us deeply to know that it wasn’t. Apparently due to some personal issues and troubles in her relationship with Rahul Raj Singh, Pratyusha had taken this drastic step and had ended her life. While it has been more than four years since Pratyusha’s demise, her friends and co-stars remember her through social media posts and media interviews.

Avika Gor AKA 'Anandi' Of 'Balika Vadhu' Fame Finds Her 'Mister Right', Pens A Cute Note For Him Pratyusha Banerjee’s Balika Vadhu co-star, Shashank Vyas a.k.a., Jagya, spoke about how the actress had broken her ties with friends after she got into a relationship with Rahul Raj Singh. In an interview with Zoom Digital, Shashank said, "Once she got in a relationship, friend cirlce sei cut off hoh gayi thi. It was the first of April and I was in the gym, when I got the tragic news that she is no more. It was told to me, by our common friend. We had last spoken in the last week of March 2016." Revealing that she had complained to him for being so busy in life that he had forgotten her, Shashank continued, “She was complaining to me ki bhai tu toh bhul gaya hai. Apni zindagi mei mast hai, baat hi nai kar raha. Aisa kya hohgaya hai bhai. Everybody is busy in Mumbai. Kaam hai toh busy hai. Kaam nai hai toh kaam ki talash mei busy hai. Woh bhi chakkar hai." 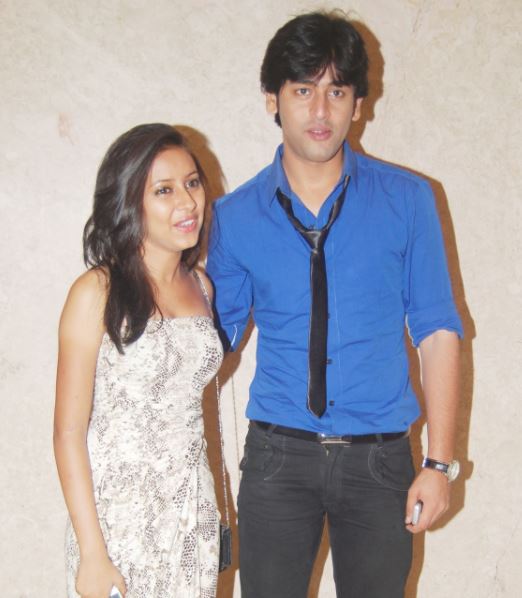 On the other hand, Pratyusha Banerjee’s boyfriend, Rahul Raj Singh had moved on in his life and had tied the knot with his ladylove, Saloni Sharma in 2018. For the uninitiated, Rahul was accused for cheating on Pratyusha with Saloni, but later, he had denied such reports and had stated that they were just friends. Rahul and Pratyusha had met each other at a common friend’s party in 2013, and then in 2015 at Rahul’s party, they both had ended up talking for 14 hours at a stretch. Pratyusha was also pregnant when she was living in with Rahul and the couple had mutually decided to abort the baby. (Also Read: Riddhima Kapoor Wishes 'Awesomeness', Ranbir Kapoor On Birthday With A Collage Of Special Memories) 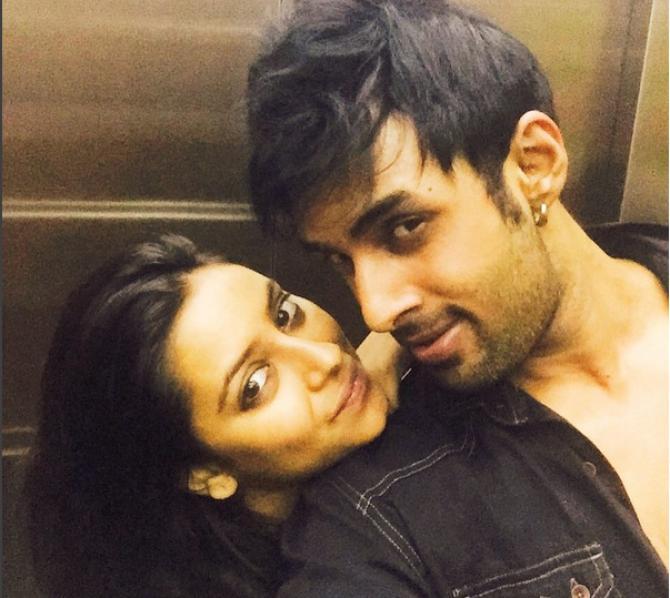 In an interview with The Times Of India, Rahul Raj Singh had revealed why they had decided to terminate the pregnancy and the allegations on him after Pratyusha Banerjee’s suicide. He had said, “After she told me that she had missed her periods, we went to the doctor for the pregnancy test. However, we mutually decided to abort it since we were not married and only living in together. I went with her to the doctor for the abortion, but since there was a long waiting, she told me to leave. I, in fact, went the following day to the same doctor to get medicines prescribed for her. We decided to terminate the pregnancy thinking about our future as we were planning to get married in November. The post-mortem reports may have come out the very next day. Why are they talking about it now? Someone has circulated a recording claiming it to be hers where she speaks about the reason behind committing suicide, but those who knew Pratyusha will vouch that it wasn’t her. The allegations don’t matter to me. I don’t want to comment on this.” When asked to clarify his take on Pratyusha Banerjee’s parents accusing him of brainwashing her to cut all ties with them, Rahul Raj Singh had stated, “I have phone calls and messages from them requesting me to help them iron out their differences with Pratyusha, which I often tried to do. I was in touch with them on a regular basis. They would also ask me to clear their EMIs. I have stayed with her mother before 'Power Couple' and had a cordial relationship with her. There are several accusations. If I sit and start addressing every single of them, I would end up behaving like them. I don’t wish to indulge in mud-slinging with anyone.” (Also Read: Neena Gupta Reveals Why She Decided To Get Married At 50 And Daughter, Masaba Gupta's Reaction To It) 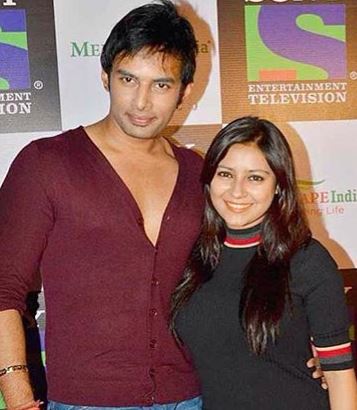 Pratyusha, you’ll always remain in the hearts of your family, friends and your fans!