Banoo Main Teri Dulhann fame, Sharad Malhotra has always been in the news due to his love affairs. We all know that at one point he was in a serious relationship with the famous TV actress, Divyanka Tripathi Dahiya and their breakup was a hot topic for many months when it had happened. He then fell for Splitsvilla fame actress and model, Pooja Bisht but even this relationship went for a toss. Pooja has moved on in her life and we are all aware that Divyanka is extremely happy in her marriage with Vivek Dahiya. (You May Like: Sriti Jha Of 'Kumkum Bhagya' Turns A Year Older, Alleged Boyfriend Kunal Karan Kapoor Posts A Wish)

Sharad Malhotra has now reportedly found love in a girl named Ripci Bhatia. The online portal, SpotboyE has claimed the same and has reported that Ripci is a Delhi-based designer by profession. As per the report, Sharad has been spotted with Ripci many times, and he is planning to settle down with her soon. Not much known is about Ripci but we hope that if it’s genuine love, the two should take the nuptial plunge soon.

Sharad Malhotra Wants A Double Date With His Ex, Divyanka Tripathi And Their Respective Spouses Sharad’s wedding plans have often made it to the headlines. Talking about the same and the fact that he is fine with an arranged marriage, Sharad was once quoted as saying, "My mom has been pestering me. She really wants me to settle down now. I have been living alone for a long time now in the city. In fact, I feel I always got so busy in my professional pursuits that I did not focus on other things. I want to strike a balance in 2019. I don't mind an arranged marriage but let's see how things go. But then, it is not like my mom is flooding me with pictures of prospective girls." 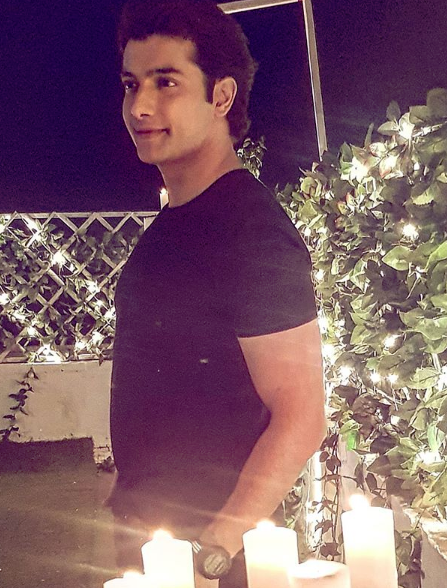 Earlier, Sharad had dated famous television actress and Yeh Hai Mohabbatein star, Divyanka Tripathi Dahiya for seven long years before calling it quits in 2015. After their breakup, Sharad had told a media portal, “When you are in love with that person you call him/her your world but when you get separated you start abusing them, this is wrong. If you are in love then express it and if you are not then respect that person. I try my best to not hurt people intentionally. Unintentionally, I have hurt many people many times." (Don't Miss: Melvin Louis And Sana Khan Get Trolled For Dating Each Other, He Gives It Back Like A Boss) 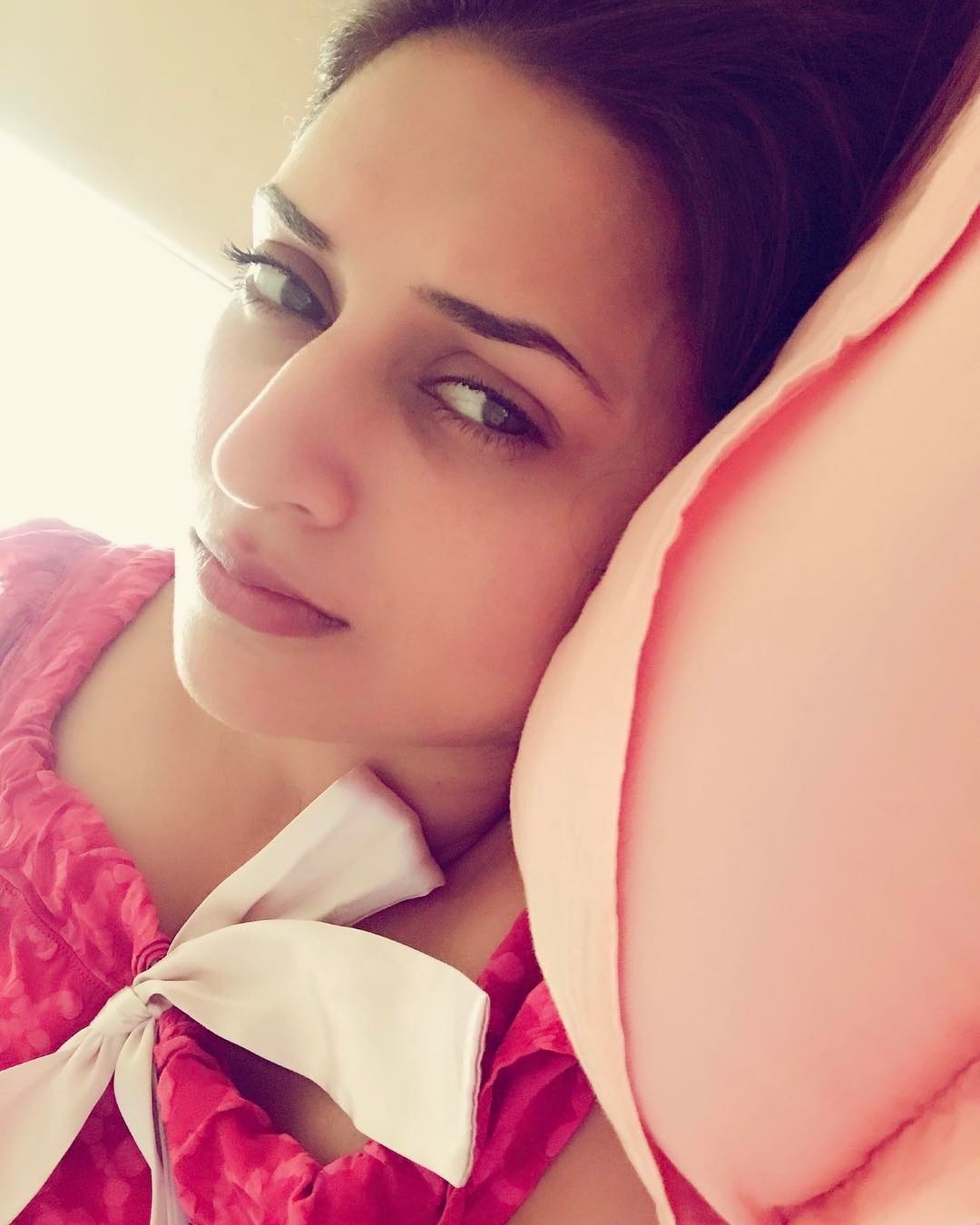 He had further added, "After parting ways with Divyanka, people told me that I was wrong, but I think it is my life. Nobody has the right to judge me because you have not gone through that situation.” Not just that, he even confessed that he had committed many mistakes in his life, but at the same time, he shared a very positive thing about it. Here's what he said in the same interview, “I have committed many mistakes in my life. But one thing I have learned that If you fail to forget and forgive then you cannot move on in your life...” 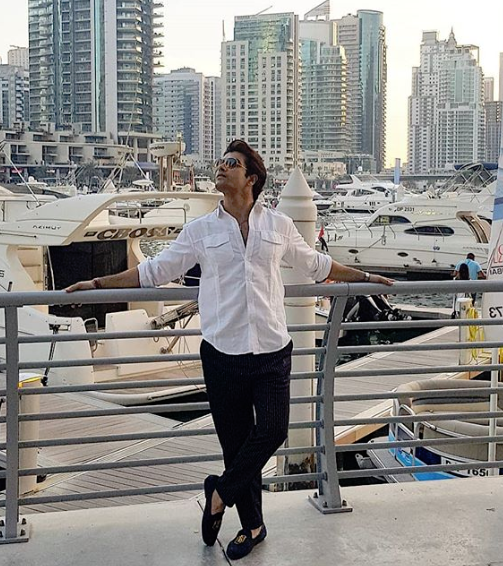 Sharad Malhotra then dated Splitsvilla fame, Pooja Bisht, but things didn't work out between them as well and their relationship went kaput soon. Confirming the news of his breakup with Pooja, Sharad was quoted as saying, “There were personal issues from my end. I tried to make the relationship work, but our differences were irrevocable. Pooja is a nice girl and it was great till it lasted. I wish her all the best.” Pooja revealed the real reason behind their split and stated, “Sharad started acting weird around six months ago when he suddenly became inattentive and disinterested. However, I assumed that it was because of stress at work; I couldn’t fathom that he was planning to end the relationship.” 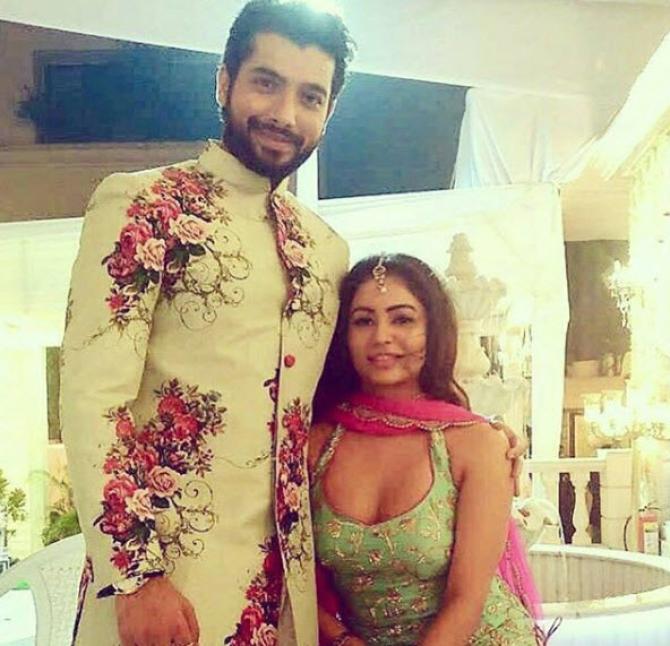 When a media portal had approached Pooja and asked her if he had proposed marriage, she had clarified, “I never asked him for marriage. In fact, he was asking me to marry him. Frankly, even I wouldn't be able to tell why he did what he did. Really, God knows what happened. But maybe as everything happens for good, I think this one too must be having its silver lining.” 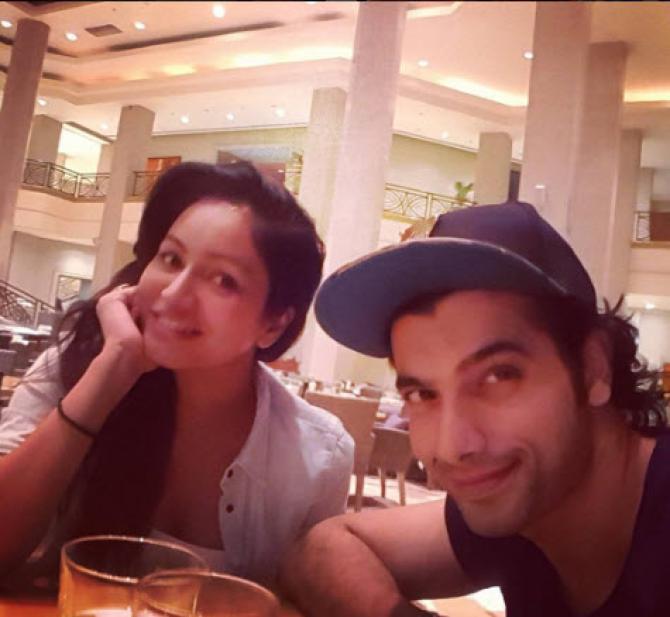 Adding further, she was quoted as saying, “He has been asking me for marriage from Day 1. He even spoke to my mom about it--- and then vanished. Again, he popped up the same question after six months.” She further continued, “This was almost a repeated thing that was happening- he would ask for my hand and then after few days, say, 'No, I am not ready for marriage yet. Hamari ladaiyaan ho rahi hai'.” (Suggested Read: Ekta Kapoor Reveals How Once Shahid Kapoor's Wife Mira Rajput Added Her To A Moms' Group)

Sharad Malhotra should really settle down now, and we are happy to learn that he is dating Ripci Bhatia.