In the latest episode of 'Bigg Boss OTT', Shamita Shetty's mother, Sunanda Shetty entered the house and heaped praises for Raqesh Bapat. Read on to know, what she said!

There's no disagreement on the fact that the most controversial reality show, Bigg Boss, tests one's patience like no other show. This year's Bigg Boss OTT is different as the host has changed and not just that, a few contestants have made such bonds inside the house, that are making headlines for quite some time now. One such pair is that of Bollywood actress, Shamita Shetty and her co-contestant, Raqesh Bapat.

Although Raqesh and Shamita fight on a lot of things, they also stand by each other in tough times. When all the contestants of the whole house had turned their backs towards Shamita, it was Raqesh, who had stood by her. Not just that, the bitter-sweet bond that they share is loved by the audience a lot. And now, Shamita's mother, Sunanda Shetty has also approved of her bonding with Raqesh. Recently, Shamita Shetty's mother, Sunanda Shetty graced the Bigg Boss house with her presence and boosted her morale. She also told Shamita that her sister, Shilpa Shetty Kundra misses her a lot. When Shamita asked her mother about what she thinks of Raqesh, she described him as a 'gentleman'. She said, ''Such a sweet man, he’s a gentleman.''

When Shamita Shetty told her mother that the contestants in the house call her bossy, Sunanda Shetty advised her to not to pay much heed to what they say. Stating the same, she told her daughter, ''Bossy from which angle, you have not come with golden horns on your head. You came in as a simple girl just as other participants. People are intimidated and you are a normal simple girl in the house. You don't need to change yourself for others. I know who you are, let me tell you what the world thinks, you are, they think you are a queen as you are residing in their hearts. I know you don't deserve many things that are hurled at you. Ups and downs are a part of life."

Suggested Read: Sushmita Sen And Daughter, Renee Sen Open Up On Their Equation, The Actress Talks About Parenthood 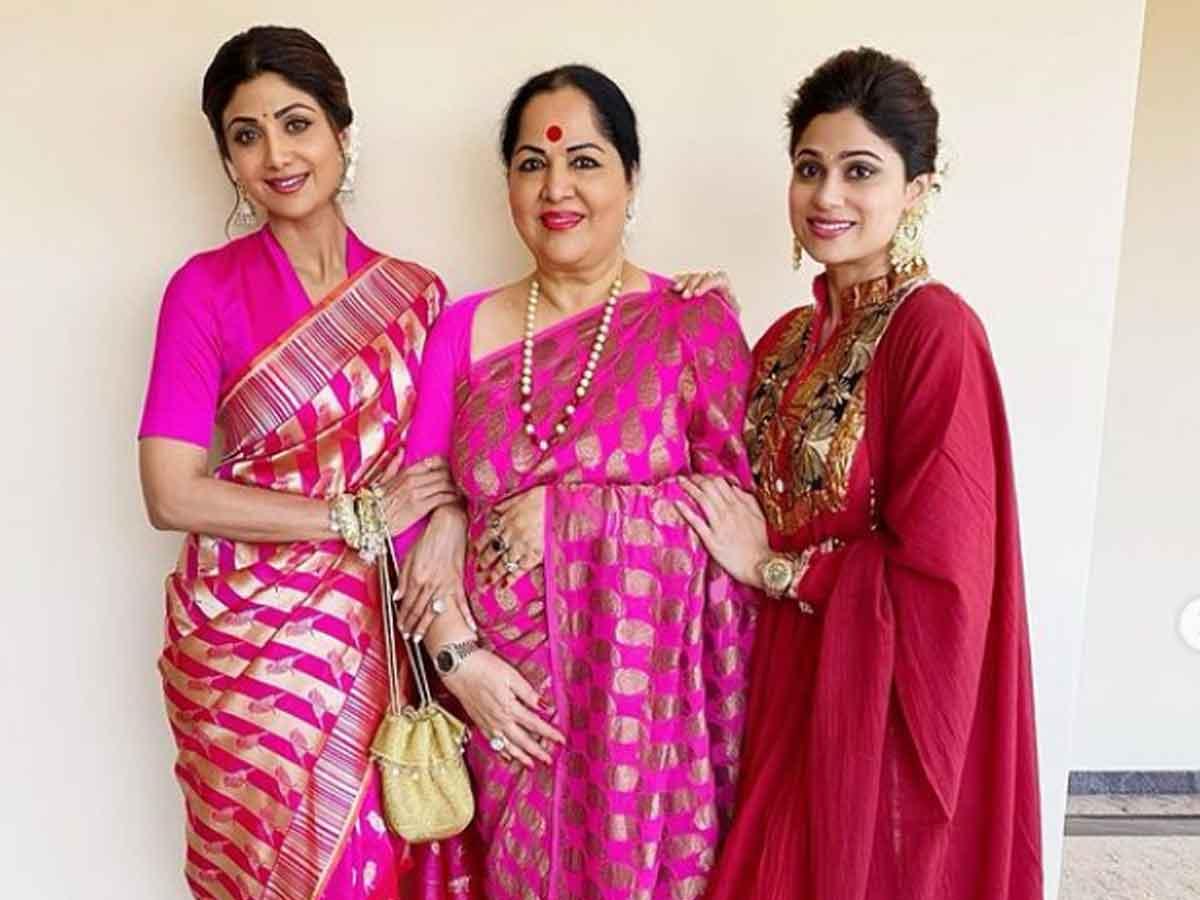 On August 21, 2021, a video was shared by the makers of Bigg Boss OTT, and the video had garnered quite a hullabaloo from netizens as they wanted Raqesh and Shamita to be together. In the video, Raqesh Bapat could be seen flirting with Shamita Shetty as they had shared a bed. Shamita, on the other hand, could be seen asking Raqesh to go to his bed as Raqesh had started teasing and flirting with her. In the hilarious video, the other co-contestants can be seen laughing at their fun banter and their cutesy chemistry is quite evident.

Before entering the Bigg Boss OTT house, in an interview with Zoom Digital, Raqesh Bapat had shared that he was open to finding love after his separation from ex-wife, Ridhi Dogra. He had further added that he is in no hurry to find love, and would rather prefer to let that happen organically. 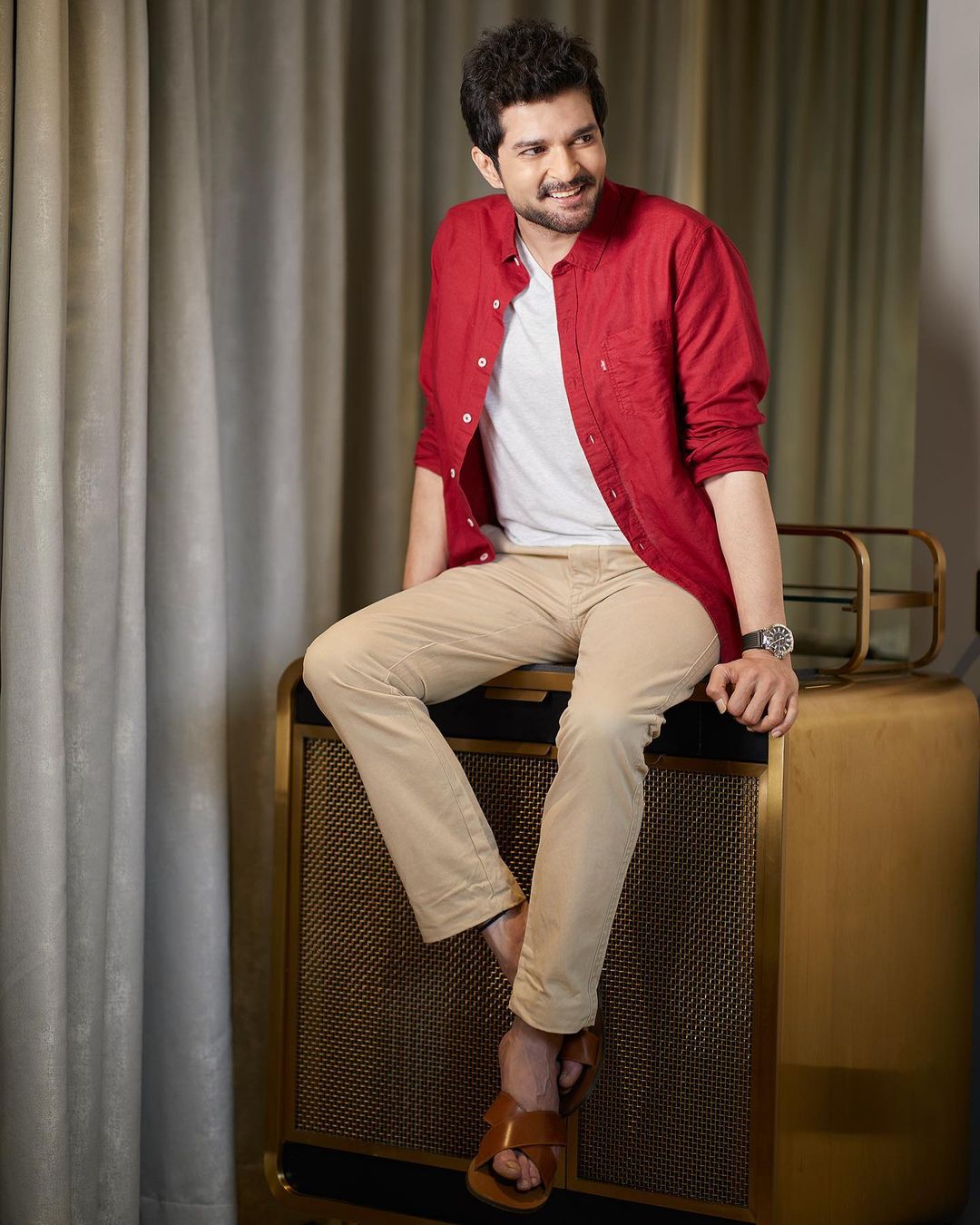 Well, do you also see the beginning of something new between Shamita and Raqesh? Let us know!