Shamita Shetty had once opened up about going into depression after her sister, Shilpa Shetty Kundra's wedding to Raj Kundra. Here's why!

The bond between two sisters is something that is rarely witnessed in any other relationship. From consoling her sister on her heartbreak to crying the most on her vidaai, sisters might not always express their love for each other. But deep down, they are connected by hearts. From Kareena Kapoor Khan - Karisma Kapoor to Kriti Sanon - Nupur Sanon, in Bollywood, we have a lot of sister-duos, whose love for each other is clearly evident through the bond they share.

One such renowned sister duo in Bollywood is of Shilpa Shetty Kundra and her sister, Shamita Shetty. The duo's social media handles are a proof of their unbreakable equation. From enjoying big parties at each other's place to staying together in the toughest of times, this sister duo never fails to amaze us. However, Shamita Shetty had once gone through a tough phase in her life after Shilpa's marriage. 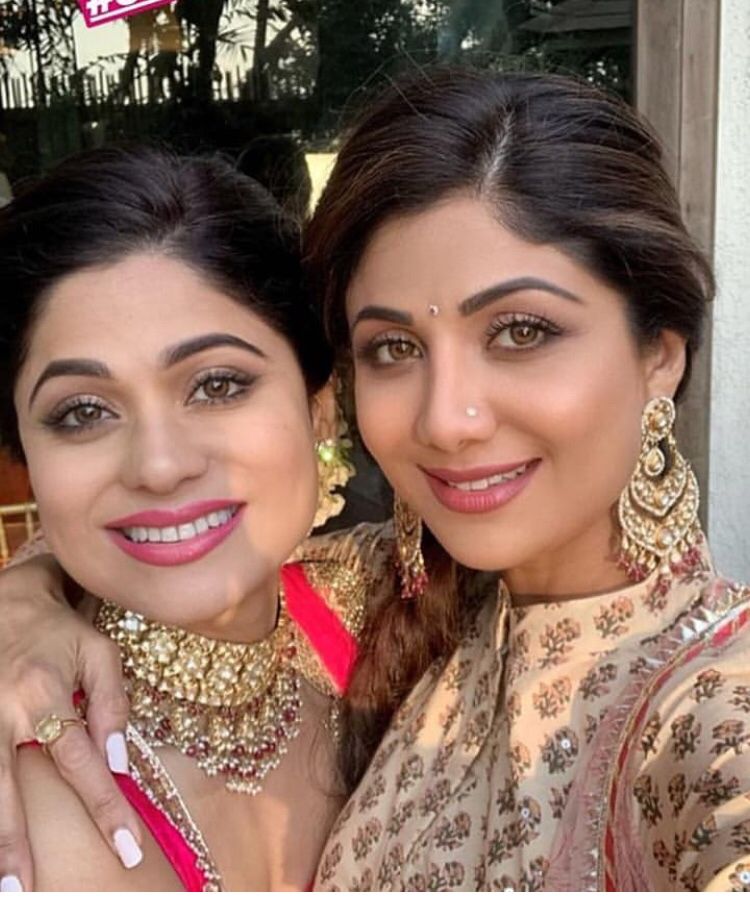 In 2009, when Shilpa Shetty was all set to tie the knot with her businessman boyfriend, Raj Kundra, Shamita Shetty was a part of the reality show, Bigg Boss Season 3. However, the doting sister had not for once thought about the winner's trophy before quitting the show, as for her attending Shilpa's wedding was a priority back then. In 2016, when Shilpa Shetty Kundra, Shamita Shetty and Raj Kundra had visited the sets of The Kapil Sharma Show, Shamita had made some unknown revelations. On the show, Shamita had shared some interesting facts about their life and she had also talked about sharing a very close bond with her jiju, Raj Kundra. Talking about Raj and Shilpa's marriage, Shamita told Kapil that she had gone into depression for a month after their wedding. She had said, "I was happy when Raj, Shilpa got married, but I also went into depression for a month. Because, when Shilpa was at home, we all used to laughs out loud with her. We were missing her."

Suggested Read: Saif Ali Khan Had Borrowed Rs 100 From Ex-Wife, Amrita Singh When He Was 20 Years Old, Here Is Why Raj Kundra has been making it to the headlines recently due to his arrest in the pornographic case. Every day, there is a new aspect of the case that is coming in front of the people. However, a few days back, Shamita Shetty had taken to her IG handle to share her sister, Shilpa Shetty Kundra's film, Hungama 2's poster and had encouraged her to stay strong in these difficult times. She had written, "All d best my darling Munki for the release of ur film Hungama after 14 years I know Uve put in a lot of effort into this one.. the entire team has !.. love you and with you ALWAYS." 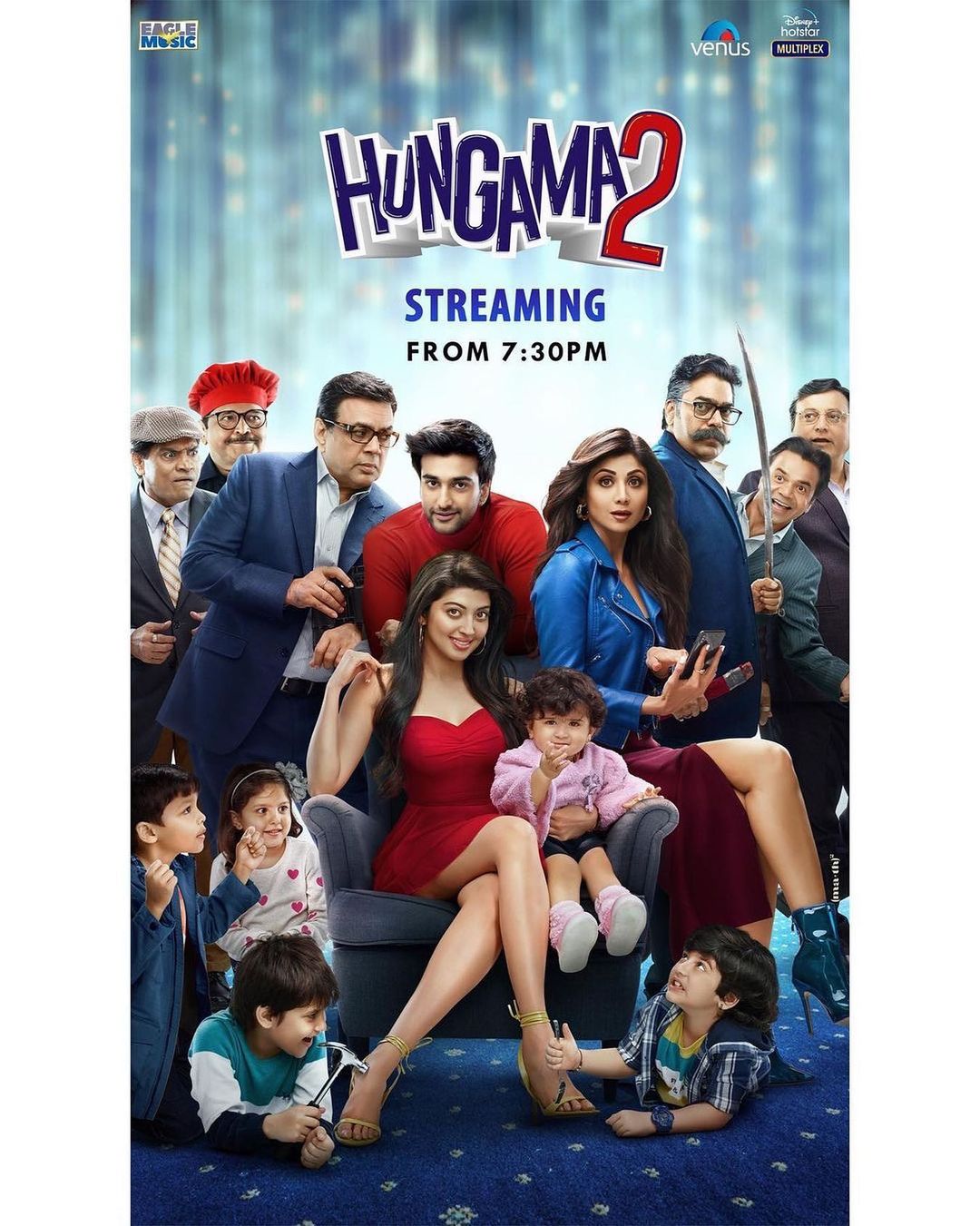 Going further in her heartfelt note, the doting sister had penned how her sister had stayed calm in the ups and downs of life and had given her the hope that this difficult phase shall pass away. Stating the same, she had written, "Uve gone through a lot of Ups n downs in life and one thing I know for sure .. Uve emerged stronger!… this too shall pass my darling."

Also Read: From Rolls Royce Ghost To Flats In Palli Hill, Expensive Things Owned By Sanjay Dutt And His Wife Don't you think that Shamita Shetty's condition after Shilpa Shetty Kundra's wedding was legit? Do let us know!