Shamita Shetty, who has been actively making videos on her TikTok account, recently featured her jiju, Raj Kundra, and the video has ROFL written all over it. 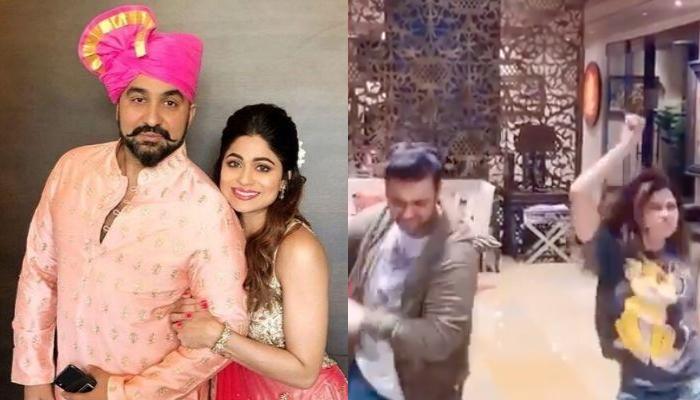 The relationship of a jiju and saali is a special one, as they have someone in common to gossip about, and make fun of. While the two sisters fight, jiju is the one, who helps make the amendments. He is the best friend we didn’t know, we needed. Not just this, the nok-jhok of a jiju and saali is the best experience one can look forward to. (Also Read: Alia Bhatt Captures Ranbir Kapoor's Dogs and Her Cat, Showing Off Her Photography Skills)

As the 21 days lockdown phase has hit people hard, they are finding it difficult to stay at home and are desperately waiting for it to end. With the growing pandemic situation all over the world, it is hard to say when the situation will get back to normal. The increasing cases of COVID-19 in our nation has scared people even more. People these days are going more creative and we have witnessed lots of celebrities joining the popular video streaming app, TikTok to spend their time. One such celebrity is Shamita Shetty, who has been actively making videos on her TikTok account and shares the same on her Instagram handle to keep her followers entertained. The recent video of her stars jiju, Raj Kundra, and the video has ROFL written all over it. The actress, who is currently at home due to the Coronavirus lockdown, had shared a dance face-off video featuring her jiju, Raj Kundra. In the video, Shamita and Raj could be seen dancing and lip-syncing to Handsome Dancer’s song Coincidance. Shamita had captioned the video as "Jiju and saali's dance face off." She has also declared the winner of the dance face-off, and called her jiju a winner, by further adding in the caption, "Ofcourse Jiju won, hands down." Check the video below.

Soon as the actress had posted the video, elder sister, Shilpa Shetty jumped in the comment section, teasing her little one and asking for credits. Shilpa's comment could be read as, "Ahem! Directed and shot by? Credits please" to which Shamita had replied, "oh yes how cud I forget". Check out their conversation below.

Recently in a talk show on Pinkvilla, No More Secrets, sisters, Shilpa Shetty Kundra and Shamita Shetty had talked about their bond and insecurities. Shilpa, while talking about their bond had recalled a childhood incidence, where she had locked her sister, Shamita inside their father’s cupboard. Reminiscing the episode, the actress had said, "We used to fight a lot when we were kids. There was a time I have locked Shamita inside daddy's cupboard. Then, when she came out, she was mata chandalini (laughs). Then we have had huge fights. She and I have fought, I have thrown a sun mica piece at her and there's a cut on her face." Shamita had interrupted saying, "Imagine, she's given me a permanent cut and people think I've a temper." (Recommended Read: Tusshar Kapoor Talks About Choosing Surrogacy Over Adoption And The Support He Got From His Family) 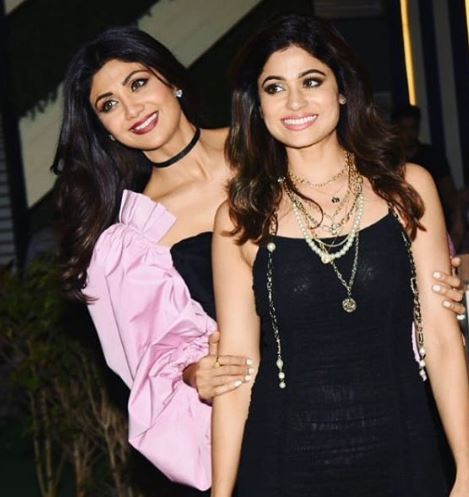 Shilpa Shetty Kundra had also admitted being insecure of sister, Shamita, when she had debuted in Bollywood with Mohabbatein. The actress had confessed, "I always felt she's the better looking sister, the fairer one. She's a better actress and a dancer. So I'll admit this for the first time on this show that when she debuted, I did feel that nobody would give me work anymore after that.” It is quite obvious that people end up comparing two sisters; the same had happened with the Shetty sisters, as in a throwback interview with the Bombay Times, Shamita had opened about the same. Shamita was quoted saying, “Even today, many people identify me as Shilpa’s sister, but I have made peace with it. Sometimes, they even call me Shilpa, because I resemble her a bit. I don’t feel offended because at the end of the day, she is someone I aspire to be. Initially, I didn’t understand the comparisons because we are two different individuals and can’t be expected to achieve the same in life. Now, it doesn’t affect me at all. I’m lucky to be compared to someone who is respected for what she does and for the person she is. I am proud of that. Sometimes, there are comments on social media about how I’m being taken care of by my sister and brother-in-law, and how I have such an easy life. Let me make it clear that I take care of myself.” (Also Read: Anushka Sharma Turns Hairstylist For Hubby, Virat Kohli And Cuts His Hair With 'Kitchen Scissors') 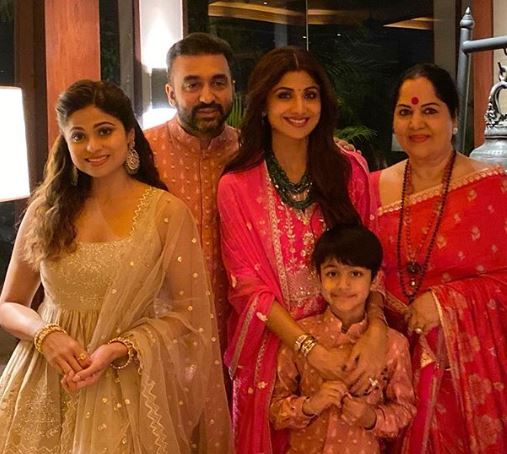 Who according to you won the dance face-off between this cute jiju-saali jodi?