'Shaktimaan' actress, Nupur opted for 'sanyasi' life during her troubled marriage with her husband, Alankar Srivastava and her in-laws. Read on to know more!

Glamorous actress, Nupur Alankar, who has been part of the television industry for the last three decades, has now opted for sanyasi life. Amidst her separation news from her actor-husband, Alankar Srivastava, Nupur has decided to break all ties from the glamour world and live a simple life in the midst of nature, experiencing peace. Now, in a recent media interaction, the actress has opened up about her troubled relationship with her hubby and shared why she has opted for a sanyasi life, leaving the glitz and glamour of showbiz.

For the unversed, Nupur rose to fame with her acting stints in the shows like Shaktimaan, Sonali, Ghar Ki Lakshmi Betiyaan, Tantra, and movies like Saawariya, Raja Ji and many more. However, due to a tragic turn of events, now the actress is living a simple life on a raw papaya and an apple, along with four pairs of clothes. From visiting pilgrimages to meditating in the Himalayas, Nupur’s life is now all about, "Main zameen par soti hu aur ek hi time khaati hoon."

Also Read: Kajal Aggarwal Shares A Cute Picture With Son Neil And Showers Her Love As He Turns 4-Months-Old 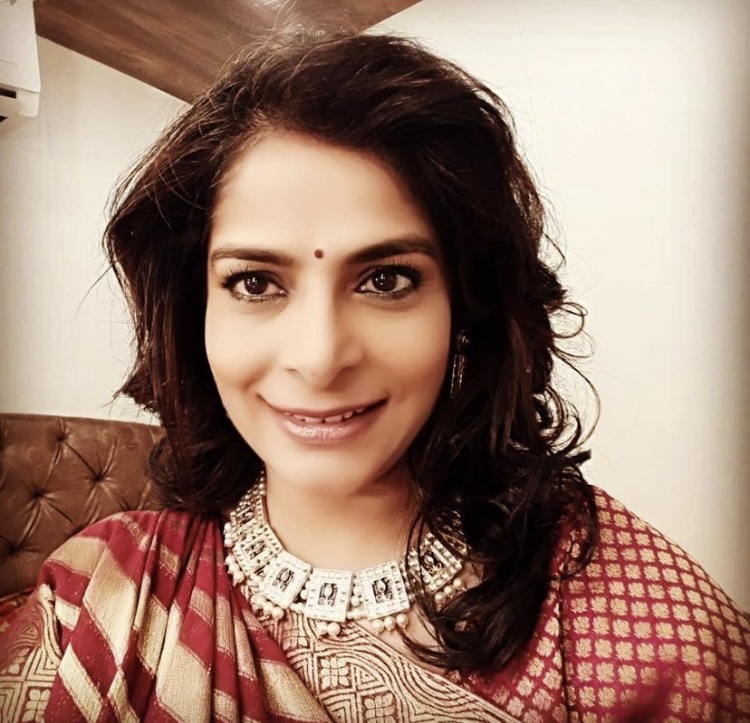 In a recent interview with the ETimes, Nupur was asked about her estranged husband, Alankar Srivastava's reaction to her decision to opt for a sanyasi life. Answering this, the actress revealed that her husband has freed her as he knew she was always inclined towards spirituality. She added how her in-laws have also accepted her decision and have freed her from all ties. Moreover, Nupur talked about her troubled marriage and said their relationship was great till it lasted. Though they do not live together now, they have not opted for the legal route of separation as well. In her words:

“I didn’t have to ask (smiles!). He knew where I was headed as I spoke with him once about wanting to take sanyaas. He has freed me and his family has also accepted my decision. I wish Alankar the best in life. It (marriage) was great till it lasted. We aren’t together though we haven’t taken the legal route for separation.” In the same conversation, Nupur reacted to the trolls, which claimed that she picked the spiritual path because of her ruined relationship with her husband and in-laws. The newly-turned saint, Nupur stated that since she had lost her mother in 2020, she does not fear losing anything in life. She stated:

“I don’t know why people think I am emotionally devastated and tired of life to take this decision (laughs!). One doesn’t need to be down and out to go on the spiritual path. After my mother passed away in December 2020, I realised that I didn’t fear losing anything anymore. I felt free from all expectations and duties. In fact, my sanyaas got delayed because my brother-in-law (Kaushal Agarwal) was stuck in Afghanistan when the Taliban took over the country.” 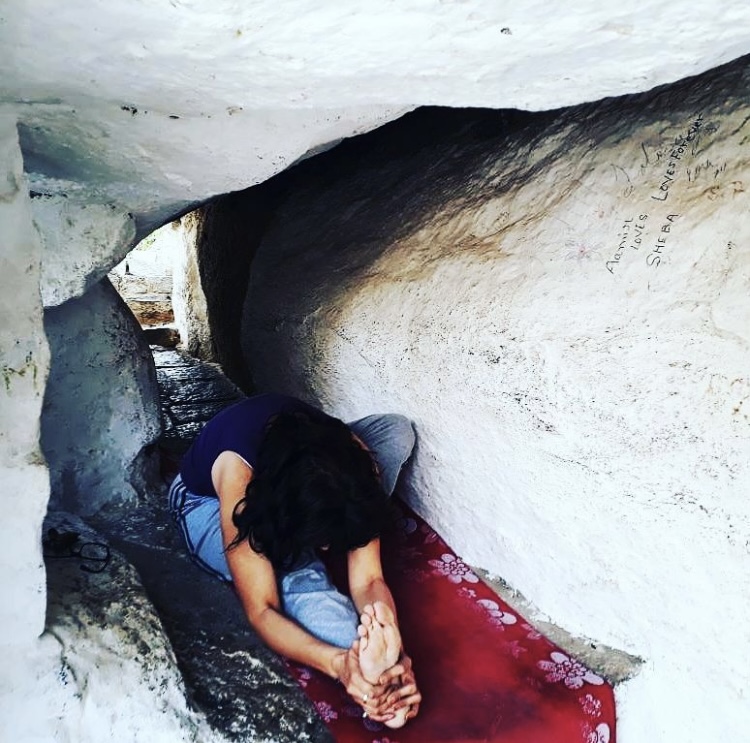 Reflecting more on her sanyasi life, Nupur mentioned that she has always been inclined towards spirituality. Hence, her new life is all about helping those in need and visiting pilgrimages. Nupur can be quoted as saying:

“I took sanyaas in February. I am busy visiting pilgrimages and have involved myself in helping those in need. I have always been inclined towards spiritualism and had been following adhyatm, so it was a matter of time before I devoted myself completely to it. I have been blessed to find the right guru Shambhu Sharan Jha.” 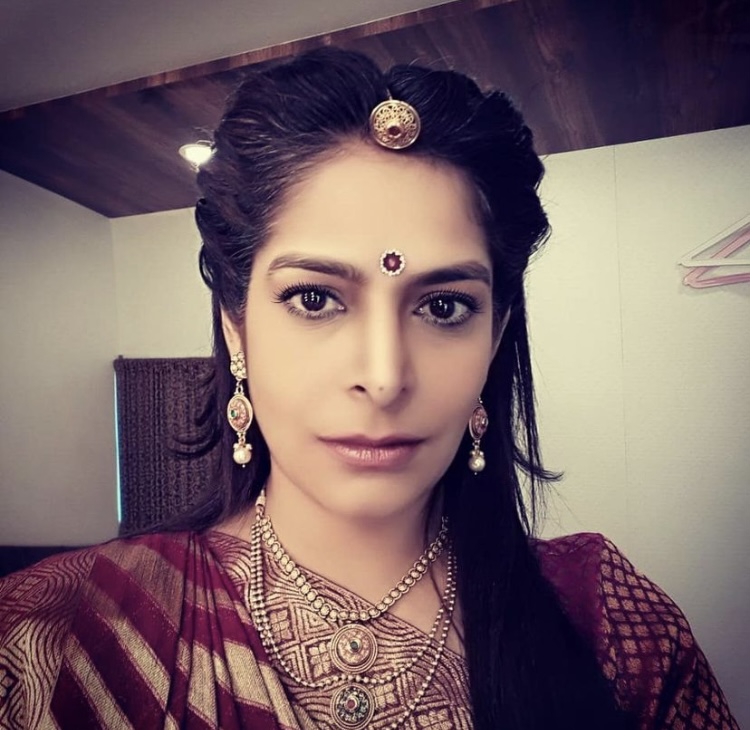 What do you think about Nupur’s decision to choose a sanyasi life? Let us know!

Next Read: Salman Khan's Ex-Girlfriend, Somy Ali Takes A Dig At Him, Calls Him 'A Sadistic Sick'