The man who was known for being the antagonist of almost all love stories during the 80s and more popularly referred to as Bollywood’s most hated villain, Shakti Kapoor’s real life has always been far, far away from the roles he played on-screen. A die-hard romantic in real life, Kapoor’s off-screen love story has always inspired many, including his children – Siddhant and Shraddha Kapoor. So, let's just have a look at Shakti Kapoor and his wife Shivangi Kolhapure's love story to know why it is inspirational. 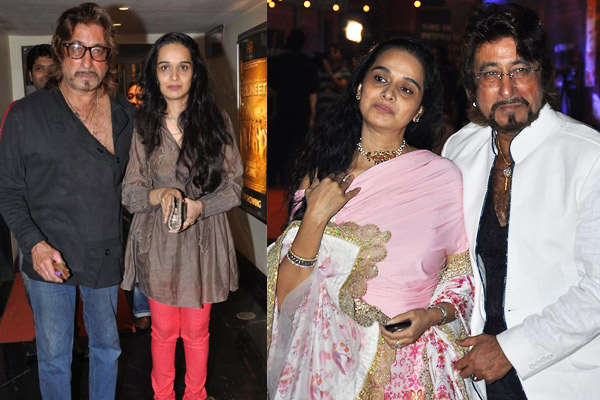 It was during the shoot of his film, Kismet, in 1980, where Shakti Kapoor laid his eyes on his to-be-wife for the first time. The Mithun Chakraborty and Padmini Kolhapure starrer, had a pivotal role to be played by Shakti. But due to some unforeseen date issues, Padmini cited unavailability for the shoot at the last moment. Left hanging in the air, the makers then decided to approach Padmini’s elder sister, Shivangi, for the role in the film. Shivangi Kolhapure not only had the same beauty and grace as Padmini but also was a bundle of talent. Due to her big-bang debut the same year, Shivangi decided to give ‘Kismet’ a chance and agreed to be a part of the project. Shakti Kapoor was supposed to play the antagonist in the film and Shivangi the female lead. The directors and writers had scheduled the film in such a way that there were no scenes between Shivangi and Shakti together, neither were they assigned any shooting dates together. However, as luck would have it, due to the original delay in the filming and further date issues, both Shakti and Shivangi were allotted same dates for the shoot. Shivangi, who was a newcomer find comfort being with Shakti, who was not that big a name back then. Since they both shared the same kind of insecurities and both had the hunger to prove themselves, the duo soon hit it off. Though the film tanked at the box-office, a new relationship had been formed between Shakti and Shivangi.

You May Also Like: This Is Why Rekha Wears 'Sindoor' All The Time, Even After Her Husband Committed Suicide From 1980 to 1982, the couple secretly dated for two years. And once both of them became sure of being with each other, they decided to inform their parents’ about it. However, both the families vehemently denied the alliance. Since Shivangi’s family was an affluent and much-respected family, they threatened to disown Shivangi if she decided to go ahead with the relationship. However, just like any other two people madlyinlove, Shivangi decide to runaway from home and get married. Finally, in 1982, the couple gathered the courage and tied the knot in a court ceremony. 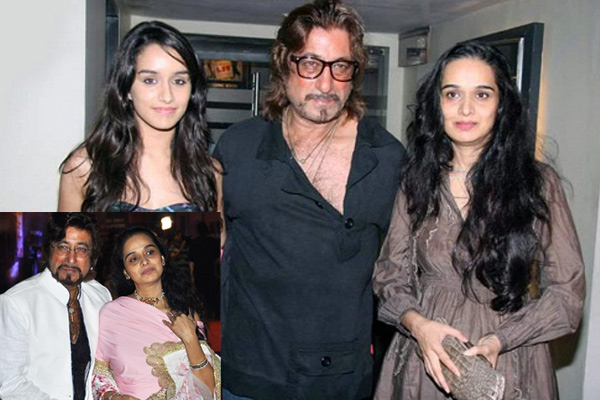 Though Shakti’s family soon accepted Shivangi into their family, Shivangi’s family disowned her and vowed never to see her face again. The rift between the families continued for another couple of years. Meanwhile, Shakti Kapoor grew a strong foothold in the industry and with roles like ‘Crime Master Gogo’ in Andaz Apna Apna and ‘Nandu’ in Raja Babu his name became a milestone in the industry. Shivangi gave birth to two children – Shraddha Kapoor and Siddhant Kapoor – who are both well-known names in the industry, today. A few years later, Shivangi’s family too accepted Shakti Kapoor as their son-in-law and their two grandchildren. 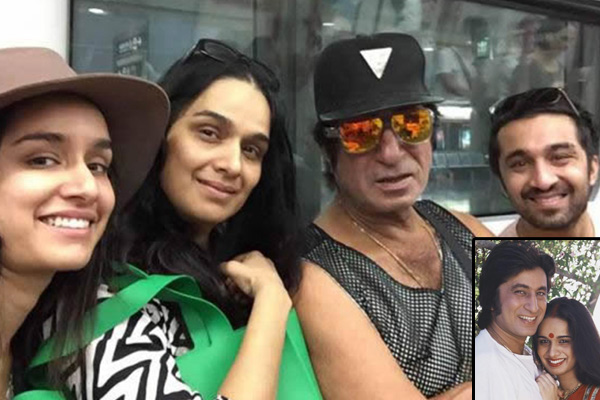 Everything was going well for this picture-perfect family of four until the day Shakti was accused of being involved in casting couch. The family was ripped apart by the accusations, allegations and a sting operation by India TV, which showed Shakti offering role to a struggling model (a reporter in reality) in exchange for some sexual favours. Followed by the accusations, Shakti was banned by the Film and Television Producers Guild of India. However, within a week, the guild lifted off the ban imposed on him.

Must See: Boney's 1st Wife, Mona Kapoor Revealed How Her Husband Left Her And Their Children For Sridevi 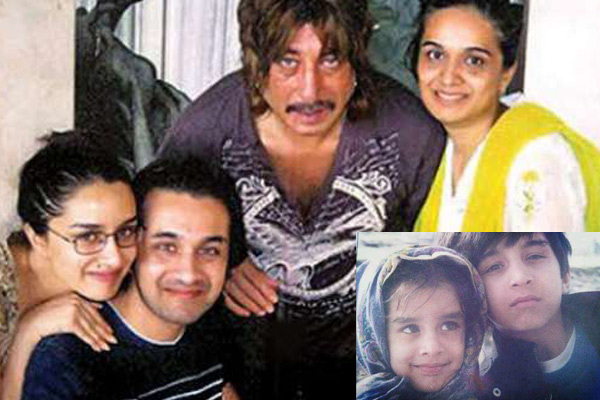 In his defence, Shakti had said that the video had been doctored and it was all done to frame him. He had also added that the struggling actor had threatened to commit suicide if he did not come to the hotel to meet her. In an interview with Rediff, Shakti once stated:

"I suspect I have been framed by a political party. I had supported the Congress and my opposing rivals would have found this the right opportunity to settle scores for having backed the party. The said channel (India TV) which has pulled through this 'expose' is known to have the backing of the rival party. Hence, I strongly suspect that the whole thing had been framed.”

Talking about how he and the family dealt with the situation, Shakti had revealed in an interview with TOI:

“I used to walk to release my tension, and one night I walked 34 kms. So, you can imagine my plight! But, I was thrilled when my daughter woke up in the wee hours to welcome me at home and said 'I want you as my dad in all the janams!' My wife Shivangi told me that she loves me more than ever now! So, I am really blessed and feeling rejuvenated." 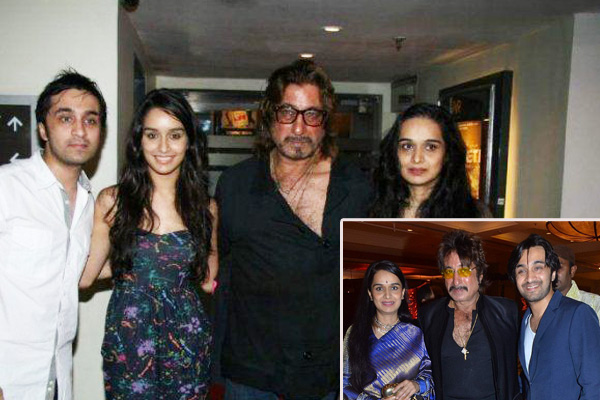 Talking about the phase when her father was involved in casting couch controversy, Shraddha had said:

“It did upset me and I did cry. I was younger then and did not know how to filter information. It was a moment we had to all be together. I know that I was most upset with the way people were talking about him. He is my father at the end of the day. And the way I know him and my family knows him, nobody else does. I get most affected if someone talks about my near or dear ones, including my friends or my dog."

All is well that ends well 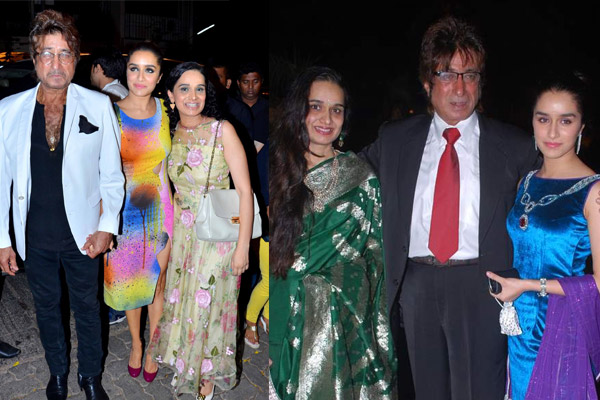 Though such a huge controversy/scandal could have collapsed all relationships and broken even the strongest of families, Shakti’s family decided to stand by him and supported his innocence throughout. Now, having moved on from those sordid days, the family enjoys an even stronger bond than earlier. In fact, they all vouch for the fact that the bad phase of their lives indirectly helped them all come together.

From celebrating occasions together, giving each other surprise birthday bash to sneaking out for small family vacations together; the Kapoor family and their camaraderie is a happy sight to behold.