A man came to Mumbai with Rs 400 in his pocket and a million-dollar dream in his eyes. From Pakistan to Hyderabad and from there to Mumbai, the journey of Suresh Oberoi has been truly inspirational and the person who stood by him through and through is his wife, Yashodhara. We have, for you, the sweetest love story of a couple which would make you want to fall in love straight away. 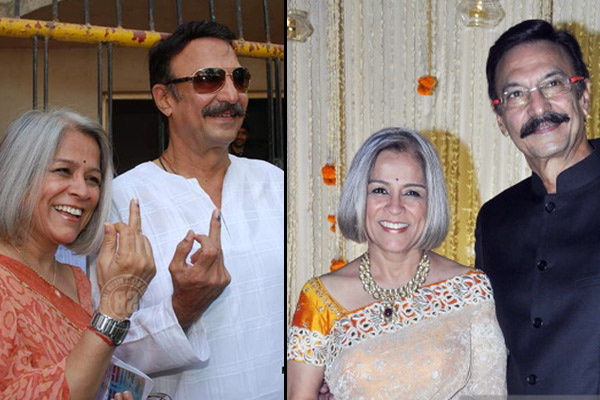 Looking at the chemistry and the sparkle in their eyes, it comes as a surprise to many that Suresh and Yashodhara had an arranged marriage. A family friend suggested this match and during the three months of courtship, the two were not even allowed to talk to each other. When the match was being fixed, the two were in different cities. 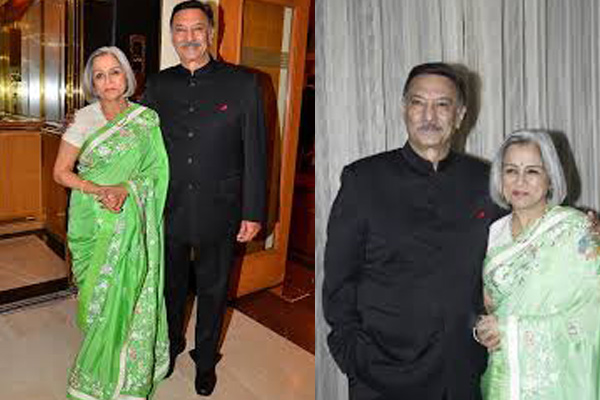 "Ours was an arranged marriage. It was organized by one of our family friends. I was in Chennai and Suresh in Hyderabad. We met in April 1974 and by May we were engaged. On August 1, 1974, we tied the knot."

"we were not allowed to speak even on the phone because it would mean a disgrace to our families. Hence for 3 months, we just waited for D-day in separate cities."

You May Also Like: 5 Top Bollywood Singers And Their Partners Who Have The Perfect Love Stories

For better and for worse 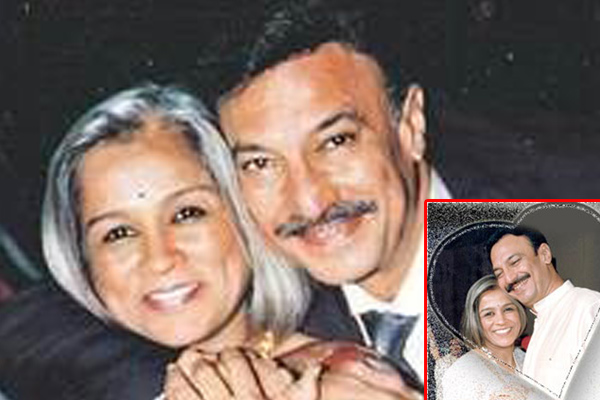 Yashodhara comes from a rich business class family. When Suresh decided to enter the film industry, it was Yashodhara who supported and encouraged him. She readily let go of her luxurious life to help her husband achieve his dreams. 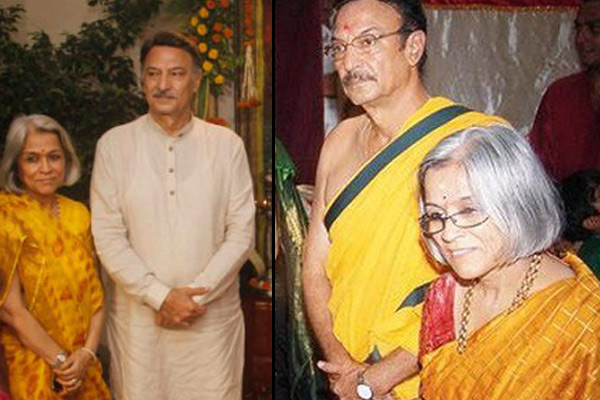 "When we came to Mumbai, we stayed in a small room with no fridge or T.V, no bread or cheese. She even washed clothes and utensils, something she never did her entire life, but she never complained. She willingly let go of her luxuries to stay with a struggler in a one-room house. This made me realize that it was my duty to see that she was happy and contented. She never gave up on me or doubted my abilities. It was for her that I wanted to make it big." 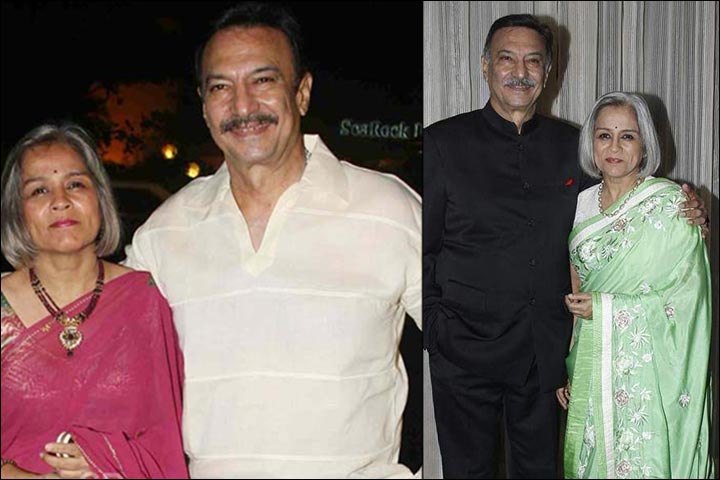 Yashodhara never complained about not having the riches. Suresh and Yashodhara had their fair share of arguments but soon understood that without each other's love and support, they would shatter. Yashodhara explains:

"We had our arguments and fights but gradually understood that it was due to unrealistic egos. It is not just in respecting the other's point of view but also in adapting it that a bond of unspoken words is created. A healthy marriage requires loads of compromise and adjustments. When his career wasn't shaping up, or he would lose out on roles, he would become angry and frustrated. It was then, I understood, that he needs my support, not my advice." It is the level of commitment and mutual dependence that they had which helped them to meet the tough times with smiles on their faces. Today, we all know Suresh Oberoi because his partner never stopped believing in him. 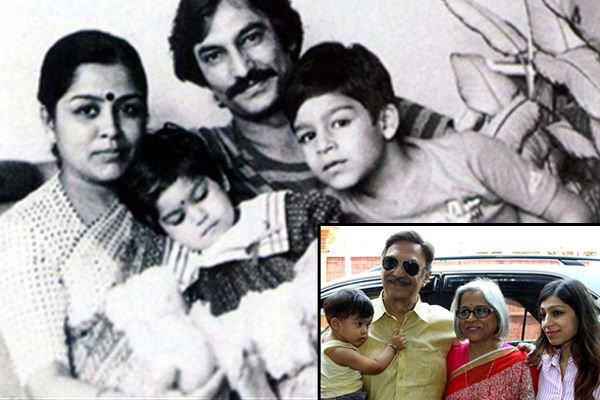 Suresh and Yashodhara Oberoi have been married for over 40 years and are proud parents of two children, Meghana and Vivek Oberoi. Even today, you will find that deep profound love for each other in their eyes. Theirs is one of the few successful marriages. According to them, it is the lack of commitment and the desire to sacrifice which hold the younger generation from making a commitment. Yashodhara asserts:

"Marriage is no competition. To be committed and to sacrifice is not an easy task. That's one of the reasons today's youth finds it convenient to break up rather than walk along."

"A relation needs a lot of commitment and respect for each other's views. It is in doing little things for each other that a relationship becomes strong." 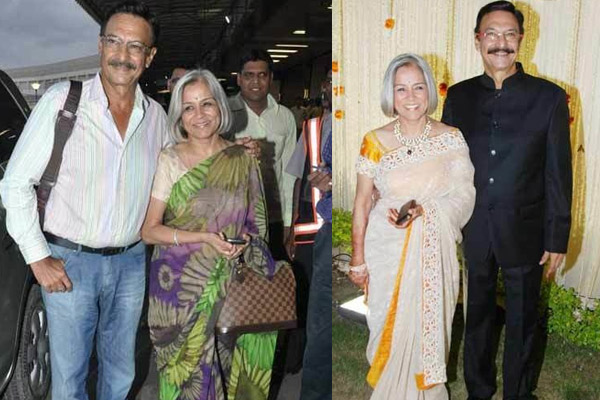 The couple firmly believes that doing things together and giving respect to each other's point of view also make a difference. It helps the couple to stay connected even after years of being married to each other. Yashodhara told:

"Suresh and I do everything together. If I read something I make him listen. We go for evening walks. We talk, discuss and spend time with each other."

Suresh and Yashodhara have set a glorious example for the future couples. They took the vows and held them dear to their hearts. We know that they are going to fall in love with each other every day and we wish that everyone is just as lucky as they are.