'Shakti- Astitva Ke Ehsaas Ki' actress, Kamya Panjabi recalled that exact incident after which she had decided to move out of her ex-husband, Bunty Negi's life. Details inside!

There aren't a lot of blessed people out there, who find a perfect life partner in their first love. But fortunate are those, who, despite an extremely terrible experience, give love another chance and begin their love-life from scratch again. A lot goes to the famous saying that one finds love when and where they least expect. One such actress is Banoo Main Teri Dulhann fame, Kamya Panjabi, and she has proved that one can get lucky in love if they give it another chance with an open heart. (Recommended Read: Zaid Darbar Shares Video, Says 'Koi Aa Raha Hai', Fans Asks About His Wife, Gauahar Khan's Pregnancy)

Kamya Panjabi had tied the knot with the love of her life, Shalabh Dang on February 10, 2020, and since then, they never skip a single chance to shower their immense love on each other through their romantic gestures on their respective social media handles. However, this time around, the actress is in headlines for recalling that exact incident after which she had decided to move out of her then-husband, Bunty Negi's life, once and for all. 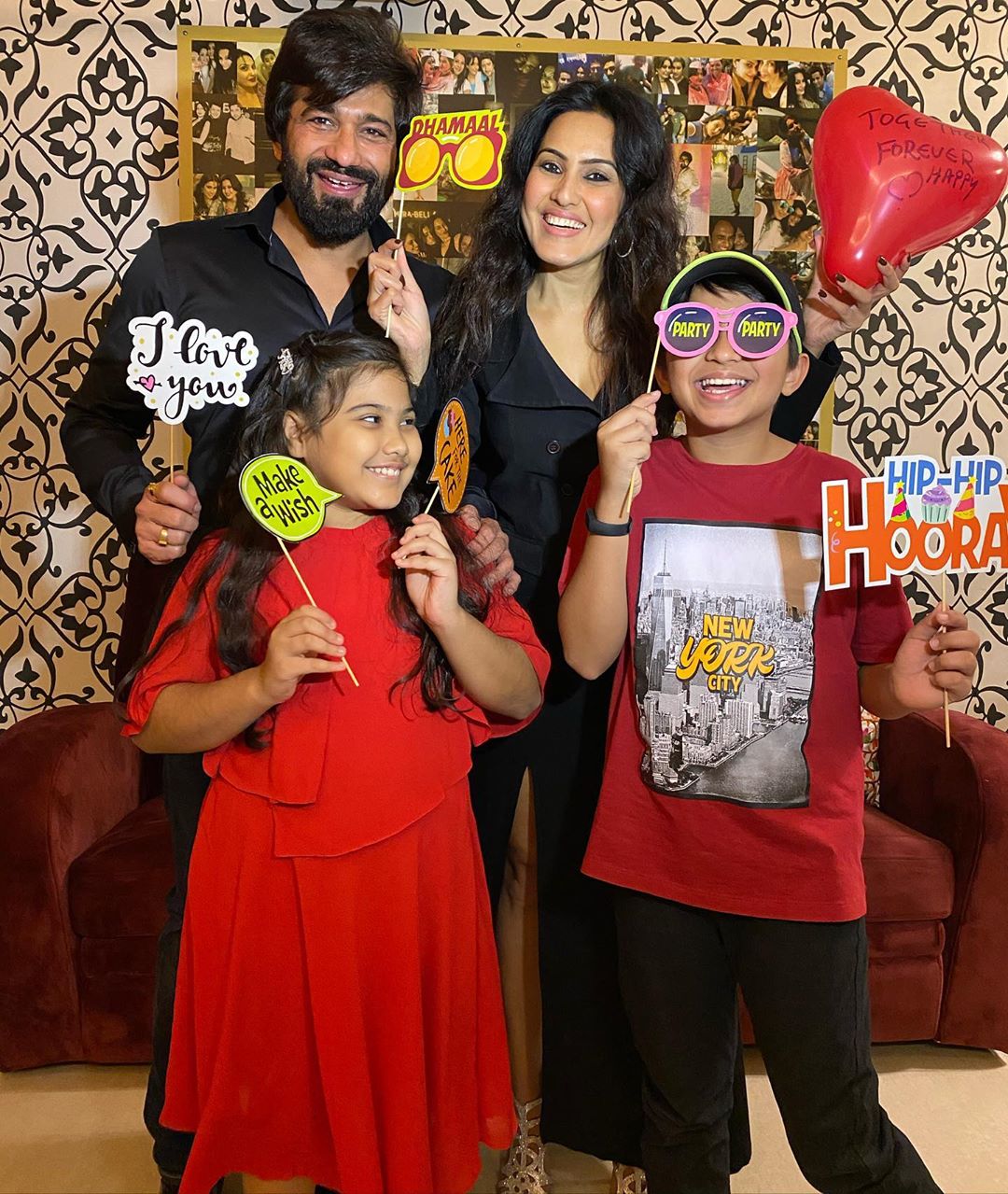 In an interview with ETimes, television actress, Kamya Panjabi talked about her first marriage with Bunty Negi and recalled the exact incident and night when she had decided to end her marital life with him and had moved on. The actress revealed that it was when her husband had met with a severe accident and was on a bed rest for a long time. That's when Kamya had taken care of him whole-heartedly but was left with no acknowledgement that had disappointed her so badly that she had decided to leave him. She said, "A time came when I anyway thought that I should move out to make him feel better." Kamya also added that she hadn't informed anyone about it and had simply picked her handbag and had moved out of Bunty's house. Going further in her interview, Kamya Panjabi stated that she had already given tons of chances to her ex-husband, Bunty Negi. Still, he had never changed, and it was her, who was always left saddened and downhearted. The actress also recalled an incident from one of her award functions, which clearly speaks about the trauma she was living with at that time. Kamya said, "I used to return from award functions and look in the mirror and wonder: Am I the same person who just a few minutes back was being cheered loudly for her award? I was very unhappy and used to feel very weak that I couldn't help myself. Yes, I gave it one more shot and went back to Bunty; I didn't want to regret later that I didn't try to my fullest extent." Kamya also added that despite their daughter, Aara's birth, her ex-husband hadn't changed a bit. She added, "Meanwhile, Aara was born. But yet, it didn't work out." (Don't Miss: Mira Rajput Kapoor Praised For Posting Picture With Her Househelps On International Women's Day 2021) 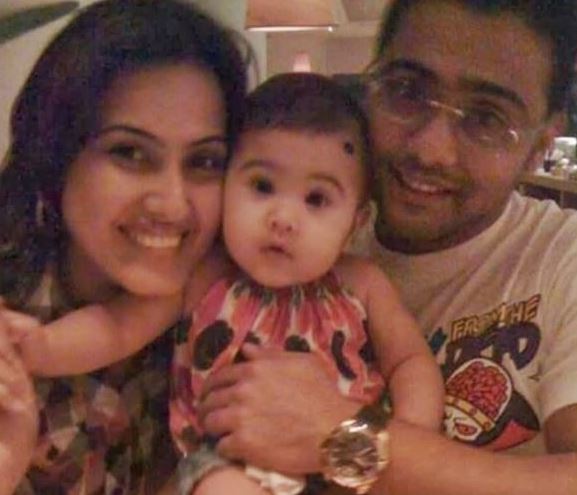 For the uninitiated, Kamya Panjabi had tied the knot with her first-husband, Bunty Negi, who was a businessman, in the year 2003, but within two years, the duo had filed for divorce. However, they had decided to give their marriage a second chance, and it was in the year 2006 when they were blessed with a baby girl, Aara. But as the years passed by, they had realised that they are not meant for each other. In the year 2013, Kamya and Bunty had gotten officially separated. After which, Kamya Panjabi had found love again in Shalabh Dang, who is a Delhi-based healthcare professional. After dating each other for some time, the duo had tied the knot on February 10, 2020, and are living one of the best phases of their lives together. (Also Read: Kareena Kapoor Khan Looks Like A Mushball In This Unseen Childhood Picture With Sister, Karisma) 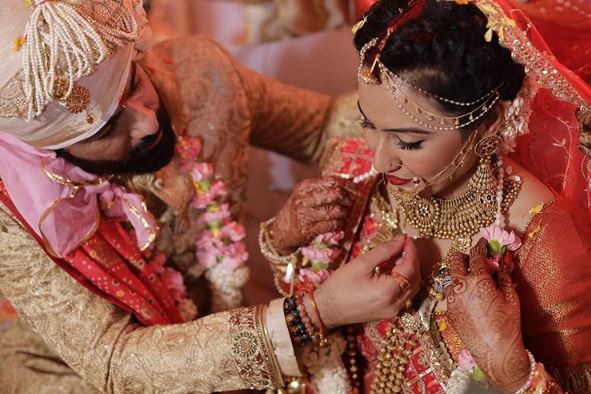 Well, we wish Kamya and Shalabh, the happiest life ahead!