Ishaan Khatter has been riding high on his professional front. The actor recently opened up about his brother, Shahid Kapoor, giving him honest career advice.

There are very few brothers who do not fight with each other. They will fight for petty things, complain about one another, compete with one another but dare, anyone else say anything to the little one, the big brother makes sure to stand up for his little one. Talking about brothers reminds us of this famous half-sibling duo of Bollywood, Shahid Kapoor and Ishaan Khatter. The half-brothers are often seen inspiring and supporting each other with their much-talked bond. (Also Read: Kareena Kapoor Khan Reveals What She Feels About Alia Bhatt Being Her Sister-In-Law Post Marriage)

Ishaan Khatter has been riding high after his two films. He made his debut with Majid Majidi's 2017 film, Beyond The Clouds and later entered Bollywood with Karan Johar’s much-awaited production, Dhadak. The upcoming actor has always said that he goes to his elder half-brother, Shahid Kapoor for advice on his career and that he looks up to him in terms of acting. In a recent interactive session with India Film Project, Ishaan revealed the best advice that he received from his brother, Shahid and said, "My brother (Shahid Kapoor) once told me that the moment between action and cut is yours, everything else is secondary. He said find that honest moment and, while everything else could help, finding your honest moment will let you live it in front of the camera." He further added, "What I think he meant was sometimes you have these pre-conceived ideas to perform in a certain manner and this will be effective and look good, but sometimes when you're working with other actors, in a certain environment things, don't play out the way you have imagined it in your head." 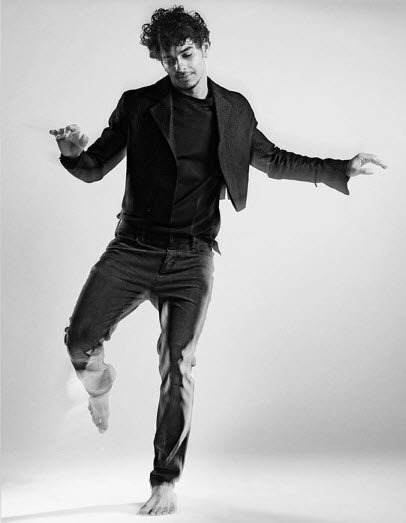 Ishaan managed to impress the audience with his breakthrough performance in his debut film, Beyond The Clouds. Ishaan is considered as a very passionate actor and after his Bollywood film, Dhadak, he was rated among one of the top actors of Bollywood. Ishaan further elaborated about his performances and stated, "Every consequence is not in your control. So, it's really a cool thing to be that much in self-control but have that much potent and surrender to go with the moment and go with the flow and most often that is the most beautiful thing to happen." (Also Read: Mohena Kumari Singh Looks Breathtaking On Her Haldi, Contrasting Floral Jewellery Steals The Show) 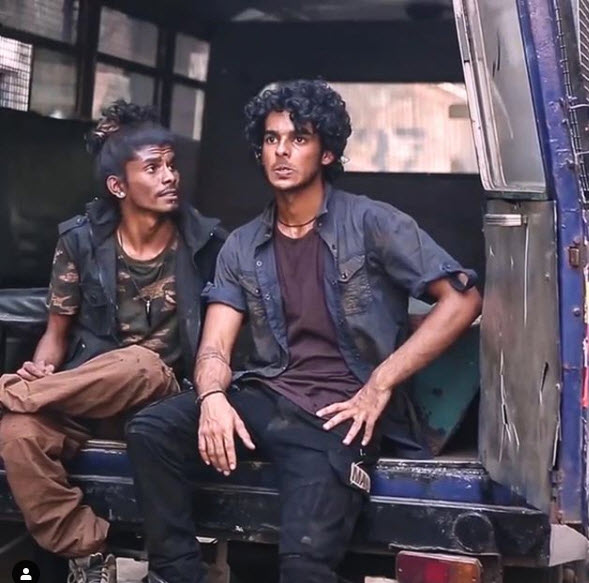 Ishaan looks up to his brother for professional advice and reveals that it is his elder brother who gives him honest advice on staying true to one’s performance in front of the camera. Although he regards his brother as his inspiration but also revealed that his major passion and learning came from his mother, Neelima Azeem. Talking about the same, he said, "I guess before everything, probably the most overpowering voice in my head would be my mother's. A lot of my learning began at home, and she instilled the value of total commitment, immersing yourself in your work and giving it your all." 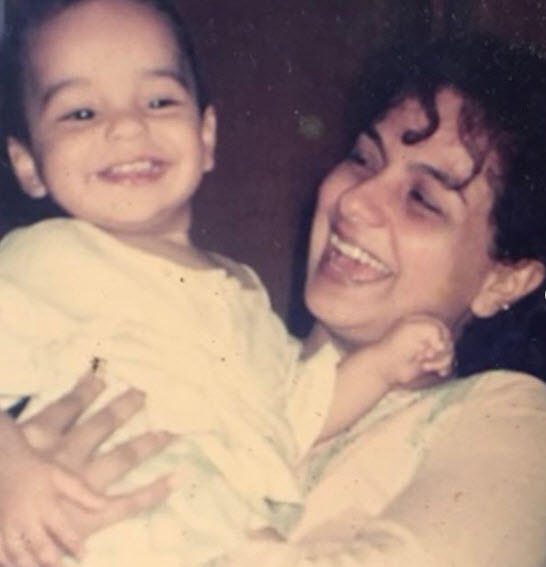 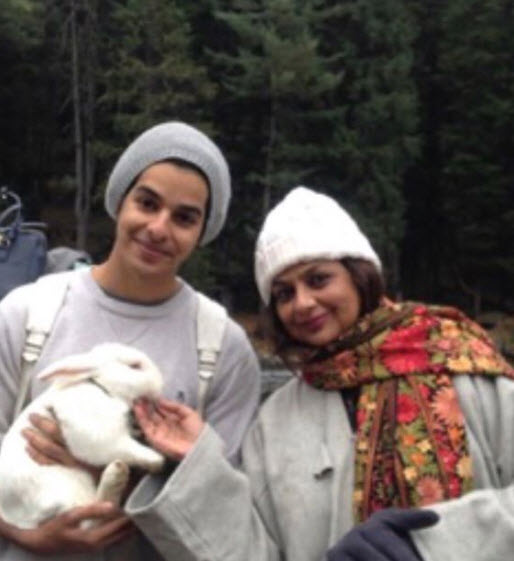 In an interview with the Bombay Times, Ishaan had revealed the impact of his parent’s divorce on him and that it was never a cakewalk for him and his mother. Talking about the same he had revealed, “I was very young when my parents separated, and later, my mother remarried. For six years, I stayed with my stepfather (Ustad Raza Ali Khan) and my mother. Then, they separated and I saw her go through two broken marriages and her struggle to keep things together.” 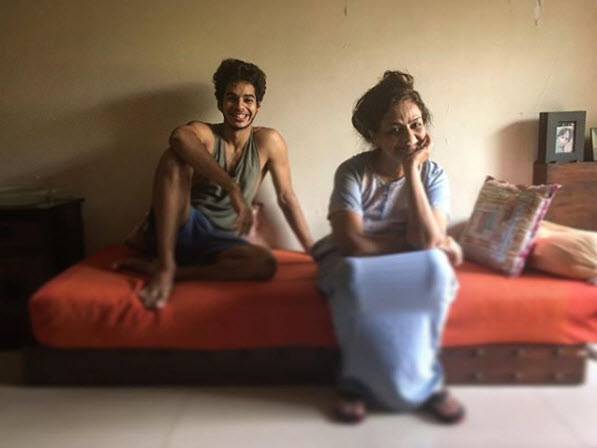 Sometime back, Ishaan took to his Instagram handle and had posted a heartfelt open letter for his elder brother Shahid Kapoor on the success of his film, Kabir Singh. He had written, “As happy as can be for my big brother today who’s always been a shining example of a human being for me. Not a doubt in the world that you deserve the smashing success but it continues to baffle me how you were able to play one of the most complex, lost and damaged characters with such perfection while returning home to being the most centered, loving and responsible family man I know. Thank you for showing me what it means to be a responsible son, father, husband and brother always AND for knocking me out with your performance in and as #KabirSingh." (Also Read: Parineeti Chopra's Jiju, Nick Jonas Jams On Khadke Glassy, Proves He Is A Complete Bollywood Fan) 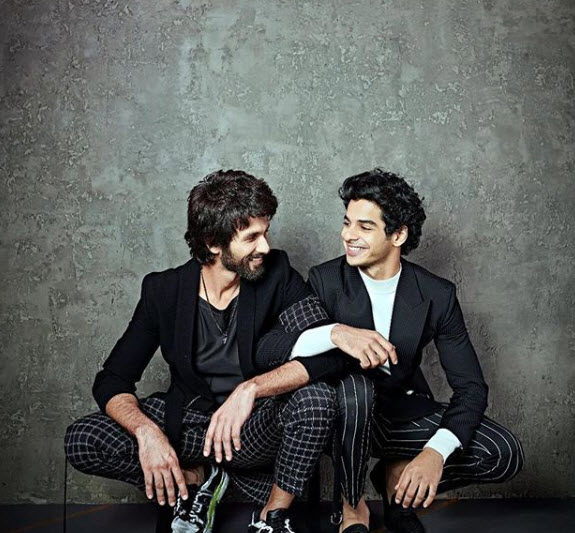 We wish Ishaan Khatter all the best for his future endeavours! Bollywood actor, Shahid Kapoor's massive fanbase has welcomed his brother and actor, Ishaan Khatter, with open arms, and the young actor hasn't disappointed them once with his acting. Instead, he has already engraved his status as one of the most promising youngsters in Bollywood industry. With two hit films, Dhadak