Mira Rajput Kapoor had landed herself into a controversy after comparing Misha with a puppy and was trolled. Her hubby, Shahid Kapoor had come out in her support!

The ‘Delhi-based girl’, Mira Rajput had married the then-most eligible bachelor of Bollywood, Shahid Kapoor on July 7, 2015. Every Shahid fan was glued to their TV sets to get a glimpse of the wedding and his bride. Every girl had wished to be in Mira’s place and had envied her. However, with time, Mira made her place into everyone’s heart and now, enjoys a huge fan following.

At the mere age of 26, Mira Rajput Kapoor is the mommy of two kids. Shahid and Mira had welcomed their first baby, Misha Kapoor on August 26, 2016. Later, on September 5, 2018, they had welcomed their second baby, Zain Kapoor. Well, do you remember after Misha’s birth, Mira’s controversial statement, comparing babies with ‘puppies’ had received a lot of flak? Mira was new to Bollywood, and she was brutally trolled by netizens for her insensitive remarks.

Also Read: Shahid Kapoor Recalls Being Dizzy During Misha's Birth And How Mira Rajput Kapoor Fixed Him Up

While Mira was trolled mercilessly, it was her husband, Shahid Kapoor, who had spoken to the press to clear everything out. Defending his wife, Shahid Kapoor had shared that Mira had addressed a section of women, who choose to stay at home with their babies. He had said, "I think Mira is speaking for a section of women who really aren't being represented. There are times when those women feel that they should not be celebrated. By that I mean women who might not be doing a job, who might choose to be at home, have a baby, take care of the baby and consider that important enough to do at a certain stage in your life." 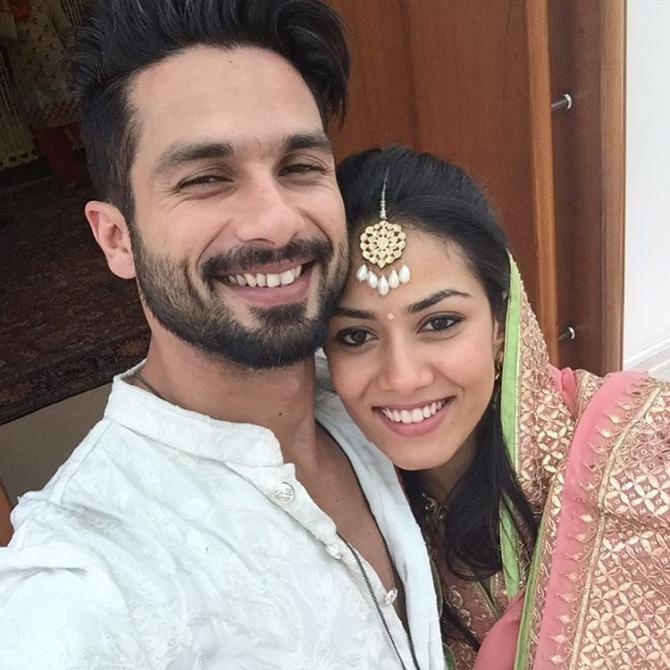 Shahid Kapoor had further talked about taking a paternity break to be with his wife during Misha’s birth. He had added, "At a different stage of life, you might choose something else. I took five months off when I was having Misha because I felt it was important for me to be with my wife and my child. So that's a choice you make out of a certain sense of independence. I think there are very few people showing any kind of appreciation towards these women."

Recommended Read: Did You Know Randhir Kapoor Gave This Nickname To Shahid Kapoor When He Was Dating Kareena Kapoor? Shahid had further added that he might be the one working, but what his wife, Mira was doing for their daughter, Misha Kapoor was far more important. For the unversed, in 2017, after her first pregnancy, Mira had attended a Women’s Day event, talking about women empowerment and embracing motherhood. Talking about pregnancy, she had said, "I had a tough pregnancy. I mean I went through those nine months of a difficult time to bring my daughter into this world. So, now I want to spend every moment that I can with her and I think that I am." Sharing that at this age, she had all the energy to raise her child, be a good wife and set a house, Mira had added, "There is a set of responsibilities that are on my plate and I feel that at my age, I have a lot more energy. I have my future ahead of me so I can finish all of my responsibilities and then I have nothing in my way. You know I can raise my daughter, I can be a good wife, I can set my house the way I like, not in terms of the way things should be but the way home must be with its values and ideals.”

Mira had further shared that she is happy being a mother, and would not want to spend just an hour with her child and rush to work. Mira had said that her daughter is not a puppy that she would just spend a little time with her. She had said, “So, nothing will stop me after that but I love being at home, I love being a mother to my child, I wouldn’t have it any other way. I wouldn’t want to spend one hour a day with my child and rush off to work. Why did I have her? She is not a puppy, you know. I want to be there for her as a mother, seeing her grow up has, cannot be quantified." Well, this statement had made Mira a target of trolls. 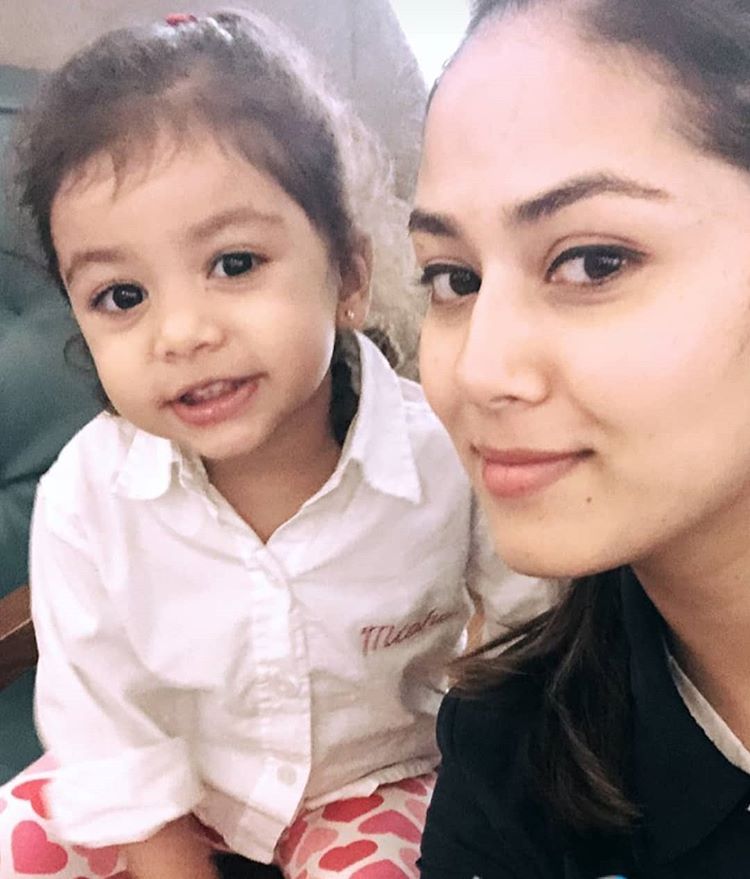