Shahid Kapoor and Mira Rajput Kapoor often share that they are one of the coolest parents and not the regular ones. The duo loves being a kid with their kids, Misha Kapoor and Zain Kapoor. While Mira loves setting rules for the babies of the house, Shahid is the one, who helps them break them. And Mira's Instagram feed is filled with these hilarious moments from her happy home. 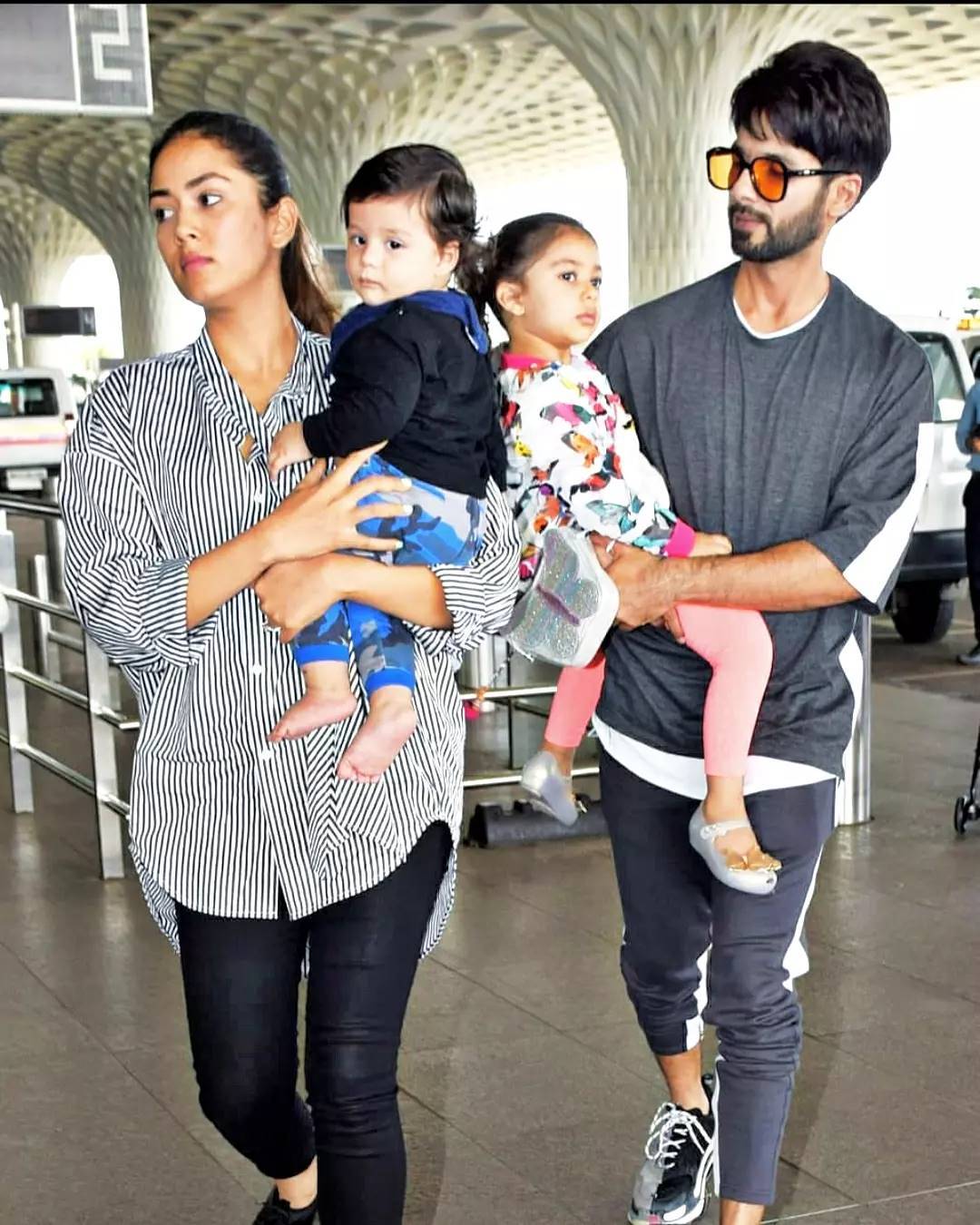 On the occasion of Mira's birthday, her family and friends shared adorable pictures of her, and she happily reposted them. However, one picture took our heart away, and it was with none other than her baby girl, Misha. In the snap shared by her sister, Noor Wadhwani, we can see Misha pouting just like her mommy, Mira. Check it out below: 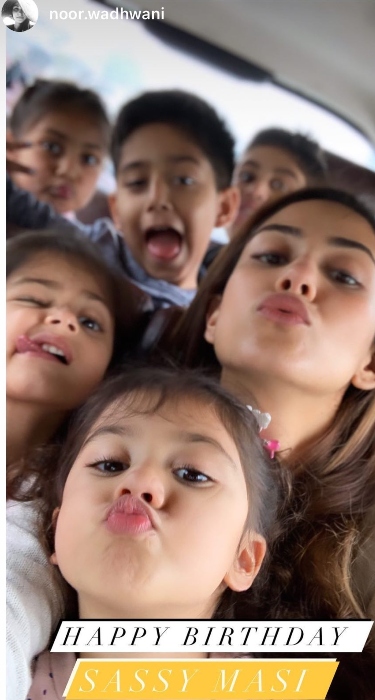 Misha's pout picture instantly reminded us of Shahid. Once Shahid had shared a car selfie, he was seen pouting with his baby girl, Misha. One of the fan pages on Instagram had shared a collage of the same. We remember once Mira had complained that her daughter, Misha, always pampers her father, Shahid. She had shared an IG story, wherein we could see a picture of a yummy chocolate cake, which was baked by none other than her little daughter, Misha, especially for her daddy dearest, Shahid. Atop it, Mira had bared her heart out and had written, "It's always Valentine's Day For papa only because baby boy prefers spiderman over me. #MissyTheBaker." We all know Mira is a cool mommy, and she often shares glimpses of her motherhood life. Once, she had coloured her daughter, Misha Kapoor's hair red and shared the same pictures on her IG stories. Alongside it, she had written, "Got a hair colour at Alim Uncle’s, “I’m not a regular mom, I’m a cool mom." Well, Misha looks like her mommy, Mira! What do you think?

Next Read: Mira Rajput Reveals Hubby, Shahid Kapoor's Curiosity About Skincare, Posts The DM Sent By Him To Her