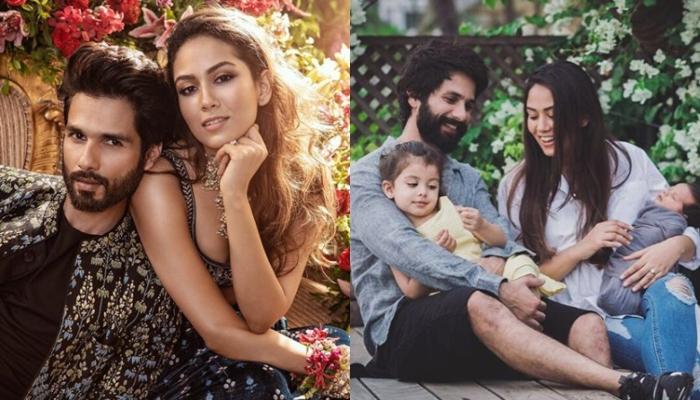 Spending 24 hours in the house, with the same set of people, there are moments bound to get a little uneasy because it has been a long time now, courtesy to the lockdown. Bollywood's handsome hunk, Shahid Kapoor and Mira Rajput Kapoor have been spending the lockdown together, and often end up either showing their love for each other or going all sassy and savage with each other. Recently, we got to know that they're not spending the lockdown in their Mumbai house. Scroll down to know more! (Recommended Read: Ankita Bhargava Shares Her Baby Girl, Mehr And Their Pooch's Inseparable Bond)

Shahid Kapoor and Mira Rajput Kapoor are one of the most happening couples of the glamour world. Their social media banters are a treat for their fans, and they keep entertaining them with their fun, quirky pictures and comments for each other. Being the 'savage' wife that Mira is, she always keeps her darling husband, Shahid, on his feet and we love when he gets trolled by her. These bitter-sweet banters depict how healthy and fun their relationship as a husband-wife is! Scroll down to know where Shahid Kapor and Mira Rajput Kapoor are spending their lockdown! 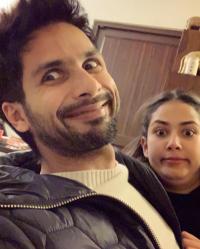 According to a report in Times Of India, Shahid and Mira are spending their lockdown in Punjab, at Mira's grandparents' place. A source close to Shahid informed, “He left on 17th March because Mira’s grandparents own a house there so he took the kids and Mira and went to stay there to practice social distancing. He’s planning to stay there till all this dies down. He’s a responsible citizen. Curfew was on 22nd and lockdown from 24th and he’s been abiding by all rules as he’s concerned about everyone’s safety and his own and his family and he has two little children.” 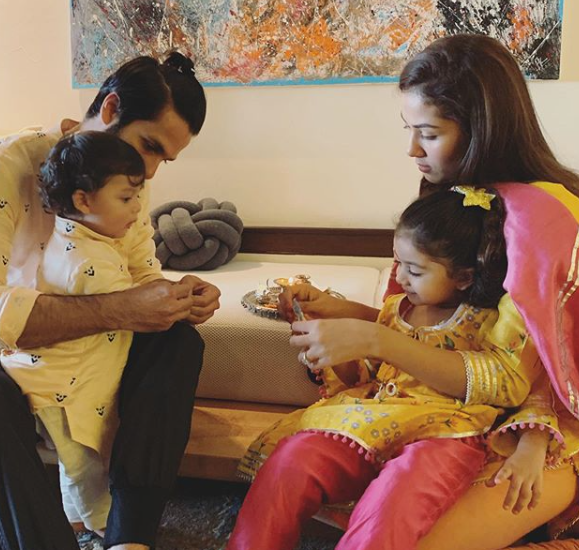 Mira Rajput Kapoor is very active on her social media handle and often shares snippets of their lockdown diaries. Ever since the lockdown has been imposed, Mira has been giving a glimpse to her fans on how the Kapoor family is spending their lockdown. From sharing their cooking stories to having a blast with their kids, she shares sneak-peeks of their quarantine family moments often. She also never skips a chance to pull her husband, Shahid's leg, an instance of which we had seen some time ago. On May 22, 2020, Mira Rajput Kapoor had taken to her Instagram stories to share a picture where her husband, Shahid could be seen giving one chic pose. However, it hadn't gone well with Mira, as she had wanted to call the fashion police on him. In the picture shared by Mira, Shahid could be seen posing with some cool gangsta vibes, with his hand in the pocket and it makes the pocket look like a murse which means a ‘male purse’. Check out the picture below: 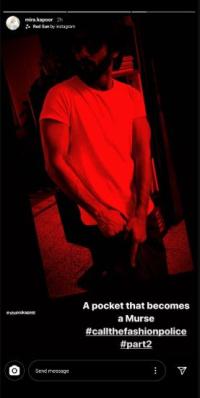 Similarly, On March 6, 2020, Mira Rajput Kapoor had made a rather shocking revelation about her husband, Shahid Kapoor, showing how tech-backwards he is. Mira had taken to her Instagram handle and had posted a story, telling how Shahid has no idea about how Alexa works! Mira’s story could be read as “Shahid Kapoor looking at his phone, ‘How do I call Alexa'" (Also Read: Priyank Sharma Opens Up On His Girlfriend, Benafsha Soonawalla's Bond With His Mother) 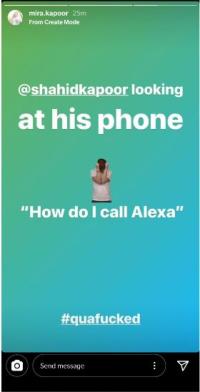 Mira has always been a savage wife, and she never fails to tease Shahid. A while back, Mira Rajput Kapoor had posted a meme on her Instagram stories tagging her husband, Shahid. She had shared a meme that could be read as “One day, I’ll have a sassy, know-it-all daughter and my husband will say “she got that from you” and I can’t wait” and had tagged her husband, Shahid Kapoor on it. (You May Also Like: Isha Ambani And Akash Ambani's Unseen Cute Photos With Grandparents, Kokilaben And Dhirubhai Ambani) 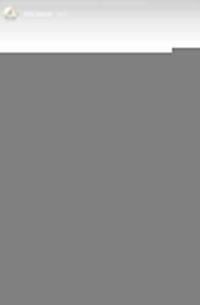 We love Shahid Kapoor and Mira Rajput Kapoor's social media banters! What about you?