Actor Shaheer Sheikh had surprised everyone when he had tied the knot with the Creative Producer and Executive Vice President at Balaji, Ruchikaa Kapoor, in November 2020. A few months after their wedding, rumours about the couple expecting their first child had started doing the rounds. In July 2021, Ruchikaa had mentioned her pregnancy through one of her social media posts.

On August 22, 2021, Shaheer Sheikh had organised an intimate baby shower for Ruchikaa. For the ceremony, Ruchikaa had looked stunning in purple attire, while Shaheer had kept his look casual. Flaunting her pregnancy glow and cute baby bump, Ruchikaa had posed amid pastel-coloured balloons. The ceremony was attended by their close friends.

Also Read: Akshay Kumar Trolled Badly For Flying To London With His Family, Two Days After His Mother's Demise 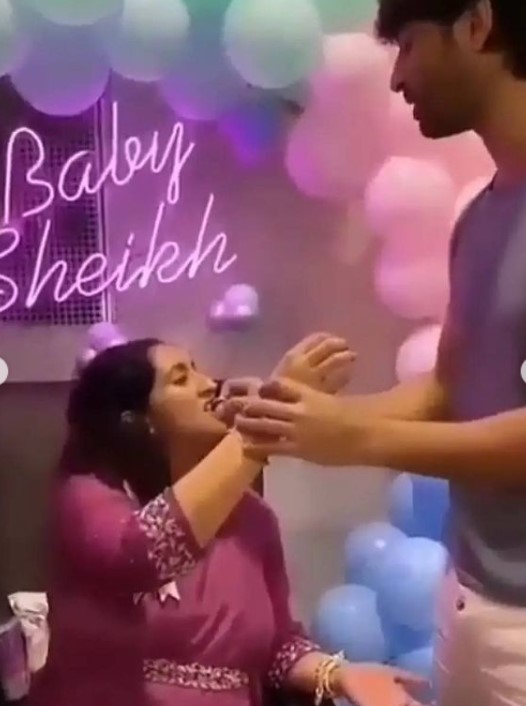 According to a recent report of BollywoodLife, Shaheer Sheikh and Ruchikaa Kapoor embraced parenthood and welcomed a baby girl on September 10, 2021. However, Shaheer and Ruchikaa have not yet confirmed the news. It was reported earlier that the couple is due in September end. Talking about Ruchikaa Kapoor's pregnancy revelation, on July 28, 2021, she had participated in Kareena Kapoor Khan's pregnancy challenge. Kareena had hosted 'Beboo's Pregnancy Bingo' on her IG stories, which had consisted of things she had undergone during both her pregnancies with Taimur and Jeh. Bebo had asked her friends to take up the challenge and repost the story, ticking the one's they have experienced during their pregnancy. 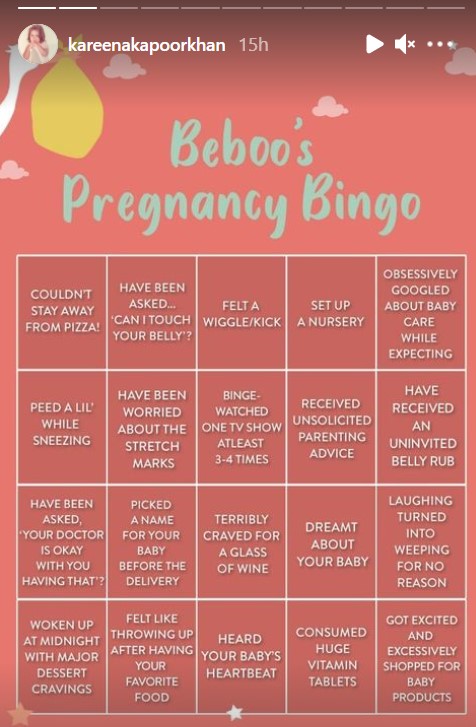 Ruchikaa Kapoor had not just taken Beboo's pregnancy bingo but had also revealed other details from her pregnancy diary. From food cravings to setting up a nursery, Ruchikaa had opened up about everything related to her pregnancy. Reposting the same on her IG stories, she had written, "Never done a bingo but then anything for my Favesss @kareenakapoorkhan @poonamdamania. Can't wait to read the book! All the bestesttt to the hottest mama." 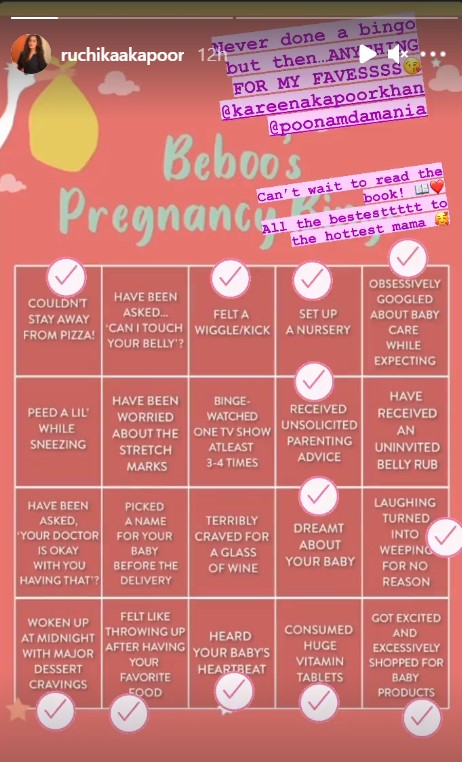 A few months back, in a conversation with India Today, Shaheer had dropped a hint about Ruchikaa's pregnancy. He had said, “I don't want to say anything about it at this moment." Shaheer, who was shooting at an outdoor location, had further expressed his wish to return to his wife as soon as possible.

Stating that he should be with his wife at the moment as it is very important, Shaheer had said, "I want to be back in Mumbai as soon as I can. Travelling and shooting in outdoor locations is fun, but at the same time, I want to go back to my home in Mumbai. I should be with my wife at the moment...very important. So I want to go to Mumbai as soon as possible." We are eagerly waiting for Shaheer and Ruchikaa to announce the happy news.