It has been five years that veteran actor, late Om Puri, passed away. His ex-wife, Seema Kapoor talked about their relationship full of conflicts and compassion.

It’s been five years since the acclaimed actor, Om Puri had left for the heavenly abode on January 6, 2017. And on his fifth death anniversary, his ex-wife, Seema Kapoor fondly remembered him and talked about the torment of memories. Even though the actor had passed away, his presence is embedded in his ex-wife’s life forever. However, their love story was not the ideal one, they had their shares of ups and downs.

Seema Kapoor was just 19 when she had met Om Puri in 1979. Despite the age gap of 11 years, the two had fallen in love with each other. After 11 years of courtship, they had married in 1990. However, in 1991, Puri had got involved with the writer, Nandita Puri and had ended the relationship with his wife, Seema Kapoor. Seema along with her unborn baby had walked away gracefully, and Puri had married Nandita.

Recommended read: Rhea Kapoor Shares Her Views On Karva Chauth, Says, 'It's Not Something Karan Or I Believe In' 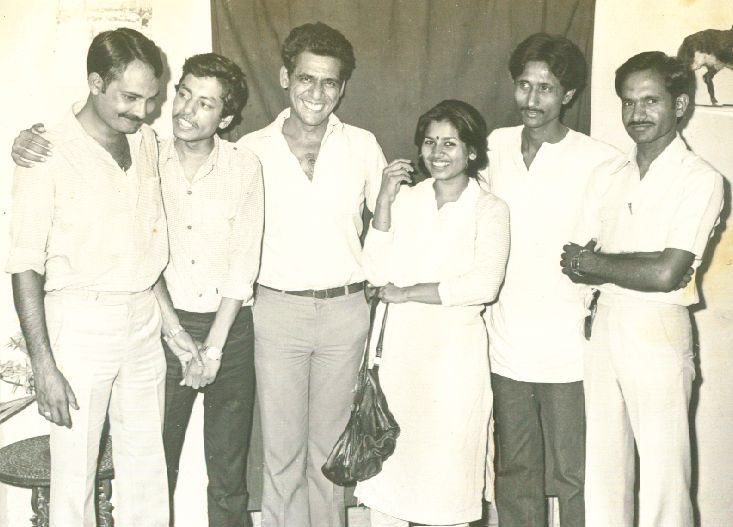 In an interview with Pinkvilla, Seema Kapoor talked about her relationship with Om Puri and said, “It’s been five years since Puri saab passed away. It’s difficult to put in words how these years have passed. They say Time is a healer. But just as I miss my late parents intensely even after decades, I miss Puri saab. When Puri saab passed away, I feared I’d collapse. Woh kaifiyat (condition) ab nahin. Time does give you the strength to pull along. Because neither can you attempt suicide nor can you die at will. As long as you live, you have to carry on and with gratitude for that strength." 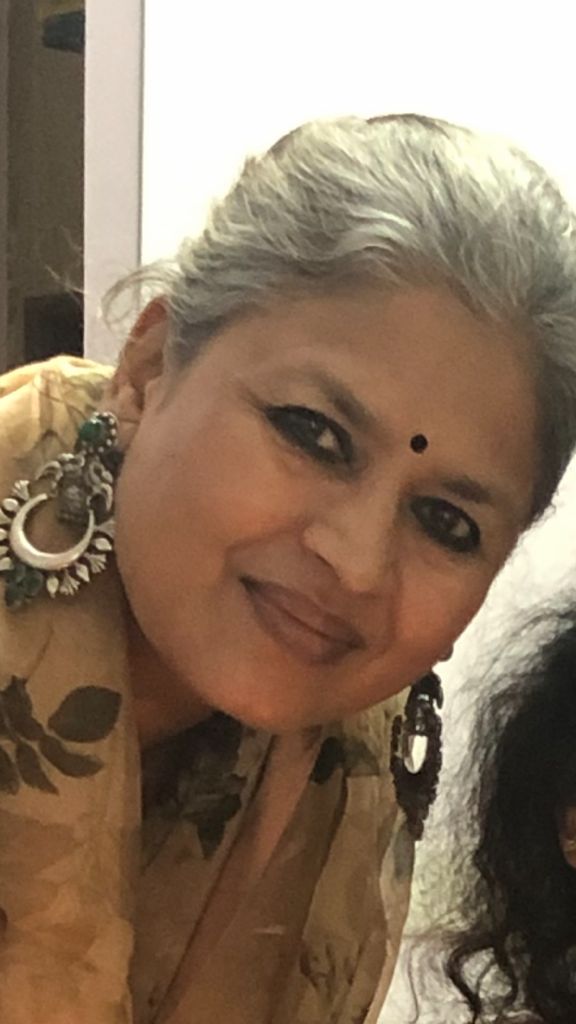 Talking further in the interview, Seema opened up about Puri’s condition in his last days. She shared about their visit to the doctor and revealed, “The uncertainty of life is baffling. Just a few days before he passed away, Puri saab had undergone a complete health check-up. I requested the doctor to caution Puri saab about his health so that he’d slow down on smoking and alcohol. But the doctor turned around and said, ‘He’s fitter than you’. Surely, Puri saab had undergone a back surgery. He’d suffered nerve damage, which made his hands tremble. But there was nothing critical about his health. Critical were the situations in his life. The circumstances made it difficult for him to hold himself together. He couldn’t handle them.” Around 2009, Nandita had penned Puri’s biography, Unlikely Hero: The Story Of Om Puri, which had revealed a highly personal aspect of his life. Due to this, Om’s marriage with Nandita had hit troubled waters and he had sought separation from Nandita. After surviving a paralytic stroke and suffering from a knee problem, the actor had bonded with his ex-wife, Seema once again.

Also read: Neena Gupta Recalls Being Molested Many Times During Childhood, Reveals Why She Didn't Tell Her Mom 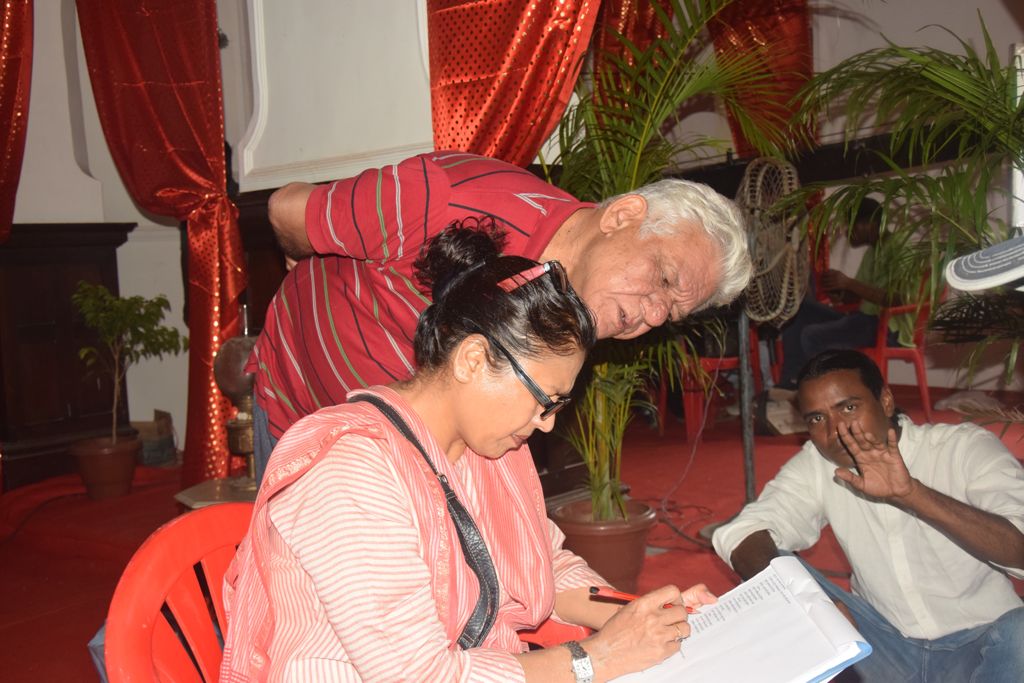 Seema Kapoor was pregnant when Puri had left her and unfortunately, she had lost her baby prematurely. Talking about the same, she shared, “The fact that he left me when I was pregnant… that shikayat (complaint) always remained with me. A relationship may not work for any reason but what about the friendship that was always between us? When I lay shattered in hospital, uss waqt mujhe sirhane par unki zaroorat thi. I’d already lost Puri saab. Losing the baby was even more traumatic. I kept wondering … woh dost kahan chala gaya?” 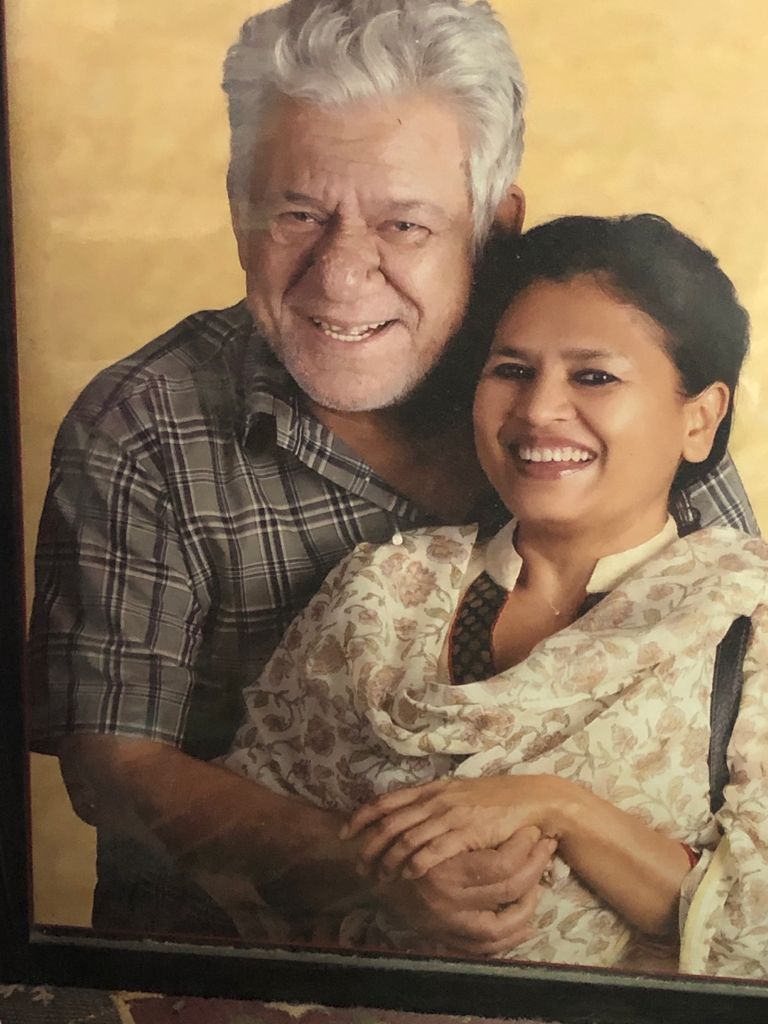 Even after going through so much in life, Seema had accepted Puri with open arms when he had come to her. She said that there was an eternal bond between them and they were destined to be together. Sharing her experience, she said, “But despite the separation of decades, we came together again. We seemed to have an old, deep connection between us. When Puri saab returned to me, he was in great distress. Had he not been in trouble, he wouldn’t have done so. And I, after staying alone for so long, also agreed to be with him. There was no selfish motive or manipulation as alleged by some people. I didn’t expect anything from Puri saab. In fact, my brother, Anu Kapoorji, was extremely upset with me for being with Puri saab. He’d even stopped talking with me saying that he couldn’t see me suffer once again!” 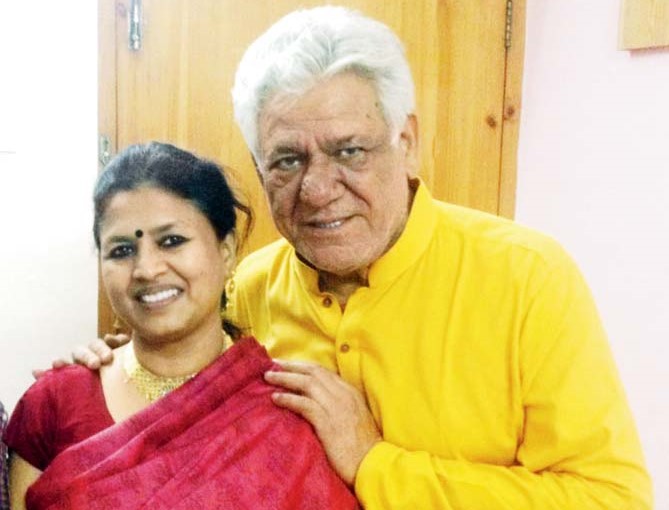 Seema also shared that her relationship with the late actor was filled with compassion and understanding. Pointing out the same, she remarked, “Looking back, I have no regrets. I played my part with full honesty. I don’t want to portray myself as a victim. But when you love someone, you endure unjustified demands so that he doesn’t suffer or face trouble. This kind of unconditional love can exist between a mother-child, between siblings and between a man and woman. It was difficult for me to move away from the relationship though it’s easy for people to say so. When two compassionate people come together again, all the bitterness dissolves… leaving people around to wonder.” 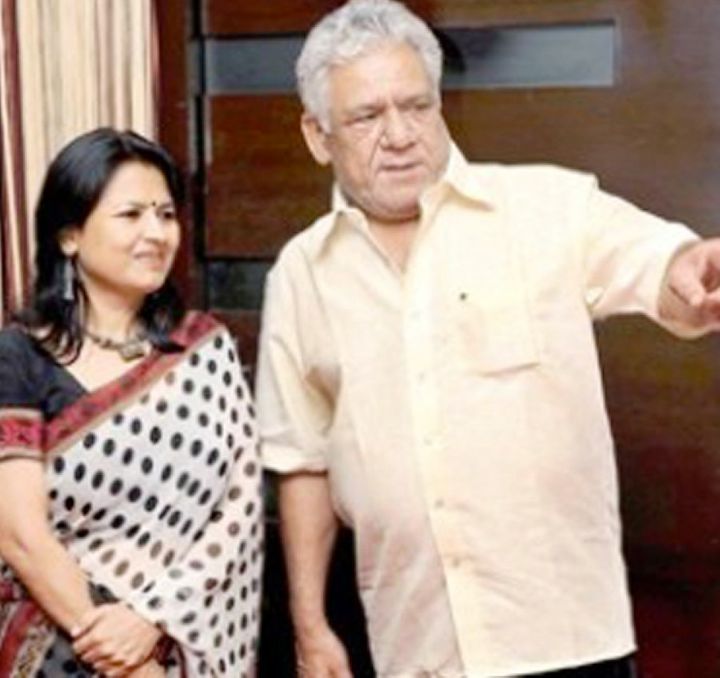 Recollecting the past memories, Seema shared that she and her ex-husband, Om Puri, shared an unbreakable bond. Talking about the same, she shared, “Puri saab always regretted deserting me at that crucial juncture in my life. He wrote me letters saying so, even with his trembling hands. He’d say, ‘It’s your mistake. Why did you leave me? Had you resisted and fought, all would have been well’. I call it his pyaari chalaakiyan. All I can say is that perhaps, ours was a bond, which carried energies from a previous lifetime. There was some connection, which didn’t allow him to break away from me. The same was the case with me.” 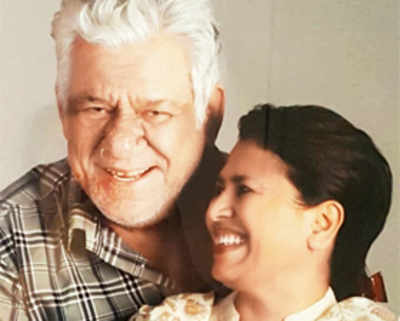 Seema also shared that she doesn’t want to be reborn and gave a message to her ex-husband, late Om Puri, saying, “Today he’s a free soul. Thankfully, no one can lay a claim on the ‘soul’. I feel free to connect with him, to converse with him. Having said that, I don’t want to be reborn again. Puri saab has his own karmic journey, on which I have no authority. A message I’d want to give him is that ‘If you return to the world, no matter the relationship you choose, stay away from impulsive decisions and complications’.” 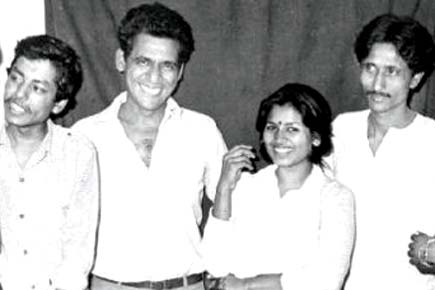 Seema Kapoor is all set to direct a film and the shooting will begin in November.

Don't miss: Vicky Kaushal Reveals His Engagement Plans Amidst The Rumours About His 'Roka' With Katrina Kaif


AWESOME NEWS! Now you can download BollywoodShaadis app and never miss a story. Get App