Neena Gupta's autobiography, 'Sach Kahun Toh', has a special mention of her friend, Satish Kaushik, who had offered to marry her when she was pregnant with Masaba. Here's what the veteran actor said.

Neena Gupta gives inspiration to many girls out there for the way she has led her life on her own terms. Her autobiography, Sach Kahun Toh documents the ups and downs in her personal as well as professional life. However, what works as a lesson for all the girls out there is the way in which, Neena had faced those lows in her life. Neena Gupta has shared an uncut and unfiltered version of her life in her autobiography.

Recommended Read: 'Pandya Store' Fame, Akshay Kharodia Is All Set To Tie The Knot With Divya Punetha, Reveals The Date

Satish Kaushik Wanted To Marry Neena Gupta When She Was Pregnant With Masaba? Here's The Truth

From getting ditched by a man she was about to get married to, to raising her daughter, Masaba Gupta, who was born out of wedlock, the Badhai Ho actress has done it all. Neena Gupta had quite a controversial life for her relationship with the former West Indies cricketer, Vivian Richards, who was already married. The actress has also stated an incident in her autobiography where her friend and actor, Satish Kaushik had offered to marry her while she was pregnant with Masaba. While reports of Satish Kaushik offering to marry Neena Gupta are doing rounds in the media, the veteran actor reacted to the same and shared his stance on the incident. In a chat with BT, Satish revealed that it was his duty as a friend to stand beside her and not let her feel alone. He said, "I used to appreciate the fact that a girl at that time decided to have a child out of wedlock. As a true friend, I simply stood by her and gave her confidence. Whatever you are reading in the memoir, it was all an expression of my affection for her as a friend. I was concerned about not letting her feel alone." 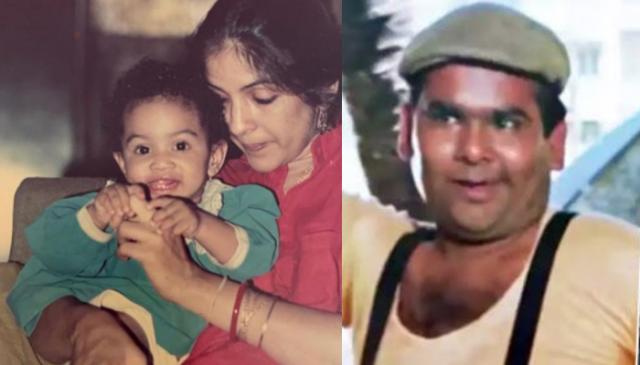 Satish Kaushik also shared that Neena Gupta was moved to tears when he had given her the assurance of being there by her side. He said, "I told her, 'Main hoon na, tu chinta kyu karti hai (you don't have to worry as I am there for you). She was moved by the gesture and was in tears. From that day onwards, our friendship grew stronger. At the end of the day, that’s what friends are for, right? As mentioned in the book, when I offered to marry her, it was a mix of humour, concern, respect, and support for my best friend in her time of need." Not only had Satish Kaushik offered to marry her, but took the responsibility of giving a name to her child. In a review of Sach Kahun Toh, published by Film Companion, an excerpt from the autobiography has stated that Satish Kaushik had told Neena Gupta, "Don’t worry, if the child is born with dark skin, you can just say it’s mine and we’ll get married. Nobody will suspect a thing." The veteran actor also recalled those good old days and shared how their friendship had started. He said, "Our friendship dates back to 1975 and the bond has been strong ever since. We fondly called each other Nancy and Kaushikan. I have known her family, too. We lived close by in Karol Bagh, Delhi. We were together at Delhi University and were quite active in theatre. Neena jab hamaare yahaan aati this to hungama mach jata tha. (Everyone used to go bonkers when Neena used to come over here)." 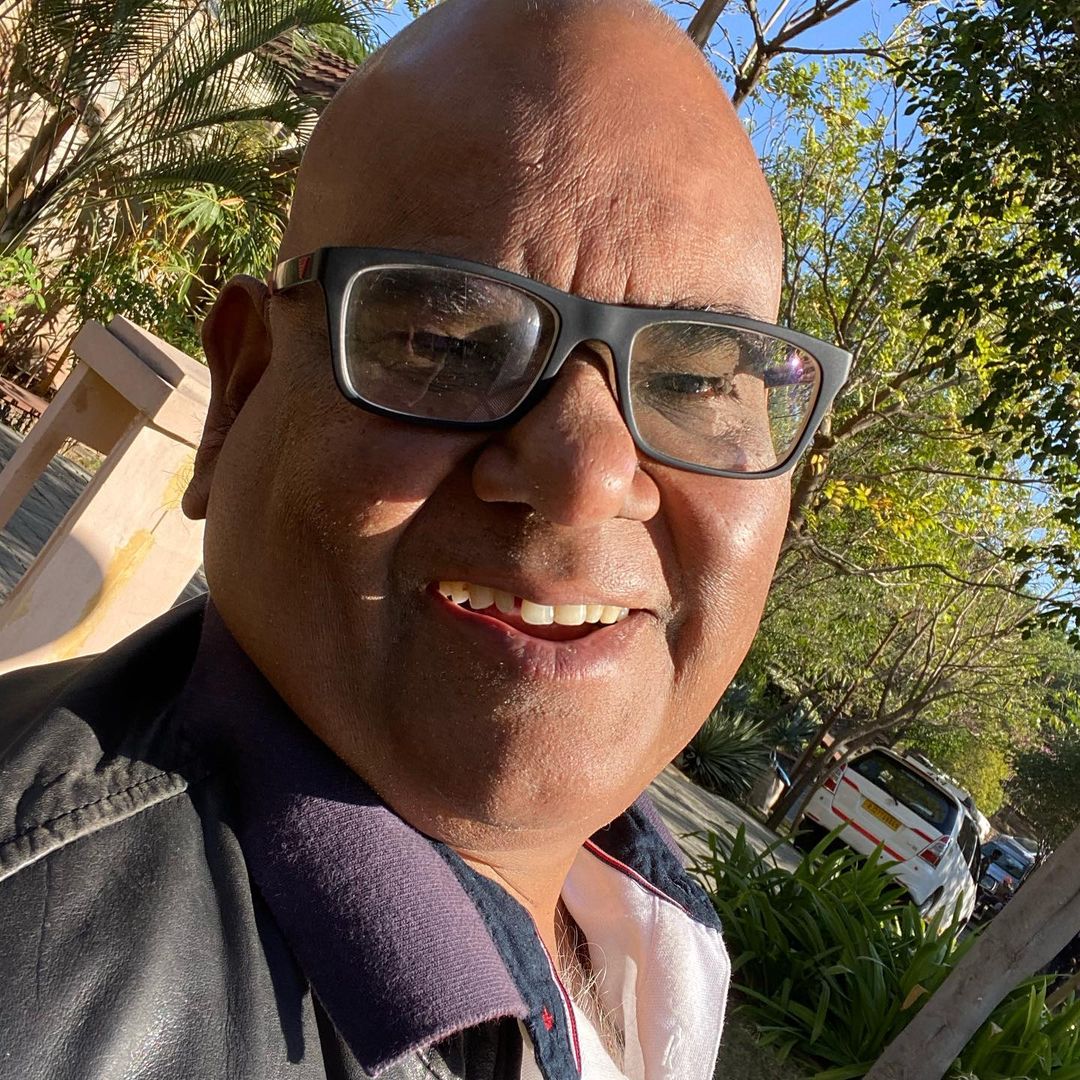 The way Satish Kaushik had stood beside his friend, Neena Gupta, is proof that he is not just a fantastic actor but a true friend too.