Sara Khan opened up about her marriage with Ali Merchant, and her relationship with Ankit Gera. She says she is finding love. Check out all the details inside! 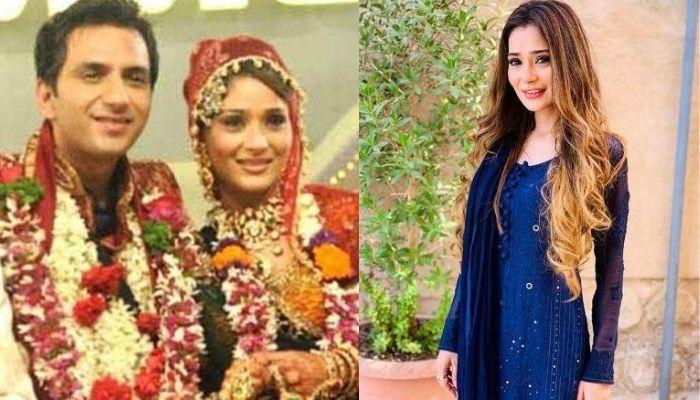 Our decisions make us what we are! Some break up from within, others make us shine. Probably that is the reason why it is said that we need to be wise while making decisions. Not everyone is blessed when it comes to love and it makes us take some really hard decisions. From falling in love to falling out of it requires you to take some hard calls and decisions. And nobody better than Sapna Babul Ka… Bidaai fame, Sara Khan can vouch on that. (Also Read: Dipika Kakar Cooks Delicious Diet Meal For Her Hubby, Shoaib Ibrahim, He Has A 'Kamaal' Reaction)

Sara Khan was earlier married to Ali Merchant. In fact, Sara and Ali’s wedding had taken place inside the Bigg Boss 4 house in 2010. However, the problems had soon started to rise in their marital paradise and it had crumbled in 2011, and Sara and Ali had gotten divorced in the same year. After that Sara had relationship with Paras Chhabra and Ankit Gera, but nothing solid had come out of it. Now, Sara Ali Khan talks about her love life and the men that had been a part of her life. 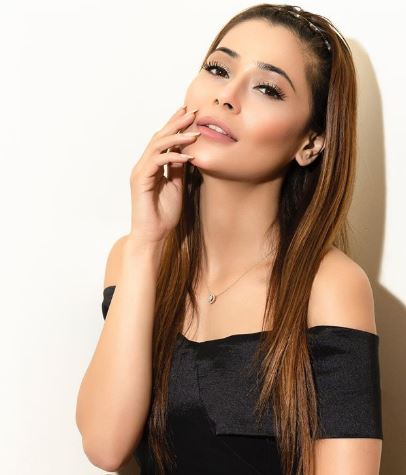 In an interview with The Times of India, Sara Khan opened up about her marriage with ex-husband, Ali Merchant, her link-up rumours with Ankit Gera and her love life. Talking about her decision of marrying Ali Merchant on national television and regretting it, Sara said, “My decisions have made me what I am today. While there are no regrets, the Bigg Boss controversy is something that I can’t erase.” 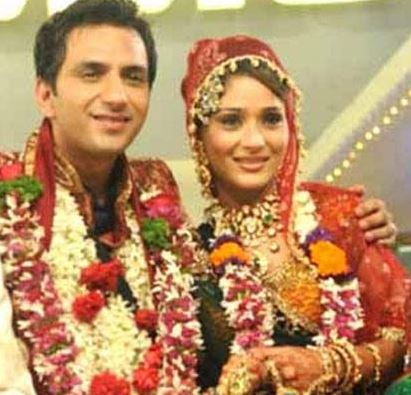 The actress was linked with Sapne Suhane Ladakpan Ke fame, Ankit Gera for some time. When asked about her relationship with Ankit Gera, Sara dismissed it saying that the past should be in the past. In her words, “I am really not interested in talking about it. There was nothing like that at all. The past is in the past.” Sara further shared that she wants to get married even when she has not been lucky in the matters of the heart. She said, “I want to get married and have a family. Love is beautiful, though I have been unfortunate. All you need is a compatible partner and somebody who loves you for who you are. It’s all about understanding each other and being by each other’s side. This is what is lacking in today’s relationships.” 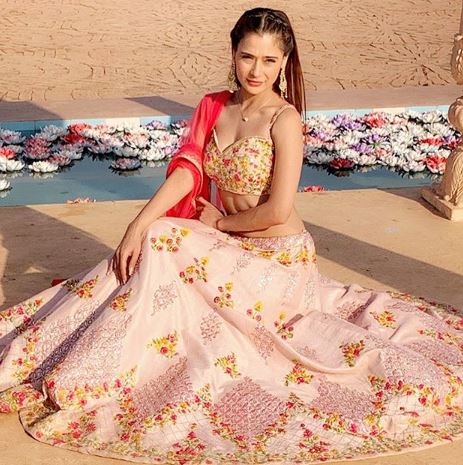 It was in 2019, when Sara’s post had made people think that the actress was in relationship with Ankit Gera. Sara had taken to her Instagram handle and had shared the following couple picture of the two looking deep into each other's eyes with love. And her caption was proof enough that Sara Khan and Ankit Gera were dating. Sara's caption could be read as "#happiness #love #togetherness #myboo #forevermine," along with a heart emoticon. (Don't Miss: Yami Gautam Shares Pictures Of Her Dad's Birthday Celebrations, Vicky Kaushal Drops A Funny Comment) 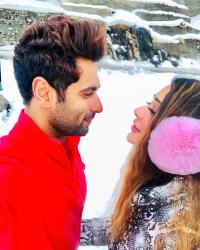 Sara was also linked to actor, Paras Chhabra and they had even dated for a while. After they broke up, she had lashed out at him for using her name to gain popularity. In a media interaction, Sara was quoted as saying, “I wish he tried to work hard instead of getting mileage by using my name. I feel sorry that the media still addresses him as my EX or will do it in future as well. I will feel happy if he takes it as a challenge and makes his own identity so that the media starts calling him by his name.” 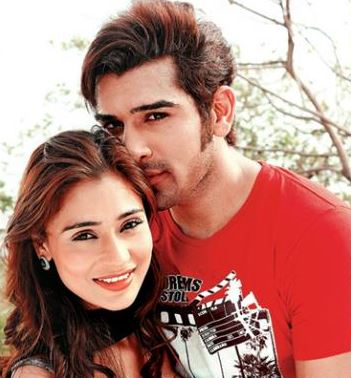 Sara had further added, “He is been seeking publicity like this even after break up, he gave wrong statements though he was wrong. I always kept myself away thinking people know who I am. But now I feel I should put a full stop to this. So that he doesn’t use my name anymore. I decided to speak up and clear it once and for all.” (Recommended Read: Shruti Seth Wishes Daughter, Alina On Her 6th Birthday, Reveals How Lucky She Feels To Be Her Mother) 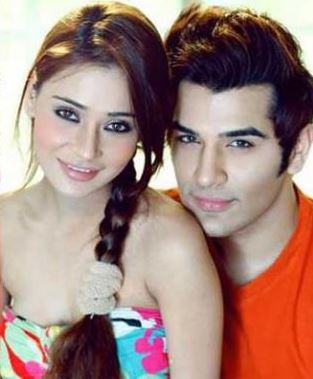