One of the famous television actresses and Sapna Babul Ka Bidaai fame, Sara Khan is one amongst those celebs who stay under the scanner most of the times for their personal lives. She is one of those actresses who has been linked with almost all her co-stars. Right from Paras Chhabra to now Ankit Gera, Sara has been linked up to many actors. (You May Also Like: Siddhant Karnick And Megha Gupta Are Not Living Together Anymore, Trouble In Their Marriage?)

While there are rumours doing the rounds that Sara and Ankit are seeing each other, the actress has shared yet another lovely picture with him. A source close to the alleged couple has shared with TellyChakkar, “They seem to be very much in love. So much so that they are soon planning to get engaged and tie the knot.” 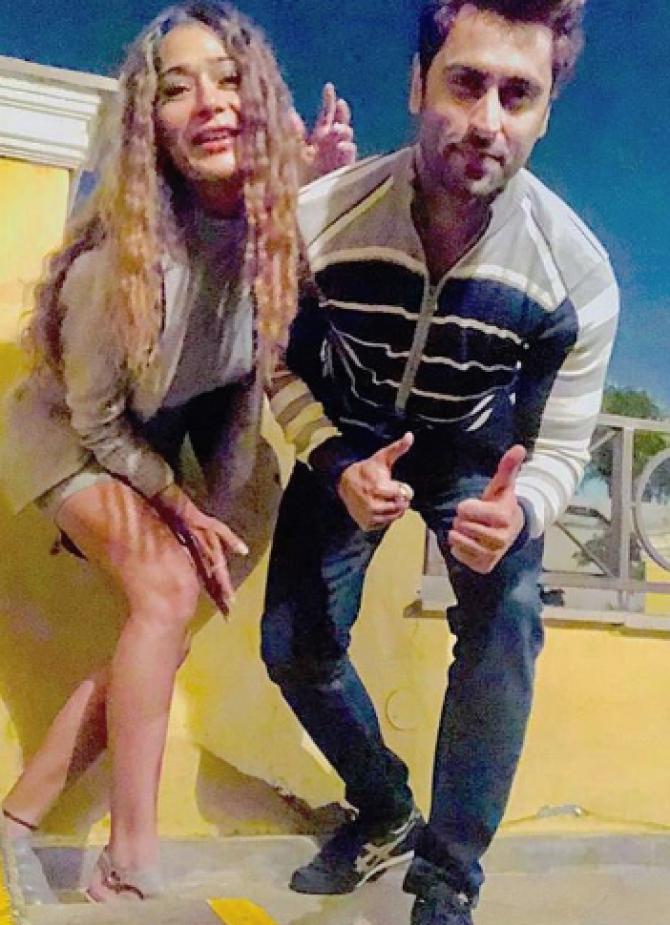 Coming back to the picture shared by Sara, the actress has simply captioned the picture with a heart emoji. All of us are wondering if she has just made it official with Ankit or it’s just another “friendly” picture of the alleged lovers. Without further ado, here is the picture that Sara has posted: Earlier, when a leading online portal had contacted her to clear the air surrounding her and Ankit’s relation, she had remarked, "I can't be dating every guy I meet. Ankit and I are very old friends, and we recently met and clicked pictures. I don't know why people think that I will tie knot with every guy I talk to. I am very much single and happy.” (Also Read: Sonam Kapoor Ahuja Reveals Her Beauty Secrets, Shares Three Skincare Routine She Swears By) 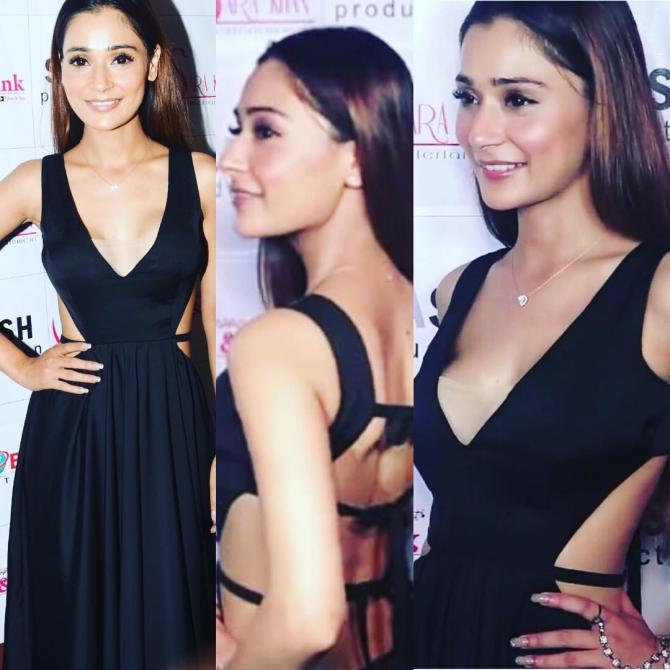 On the other hand, Ankit spoke to another online tabloid and had shared, “It's a surprise for me as well. I myself don't know that I am tying the knot with Sara Khan”. When he was further probed about the rumours of their wedding, the actor stated, "I and Sara are friends since 9 years. And now we are business partners too. As I have started my own production house. I have collaborated with her production for our first short film titled Husn-E-Hasan and we are travelling to Manali for the shoot this month. We are not only the producers but also acting in the film as main leads. With this association, we are also planning to bring some songs." 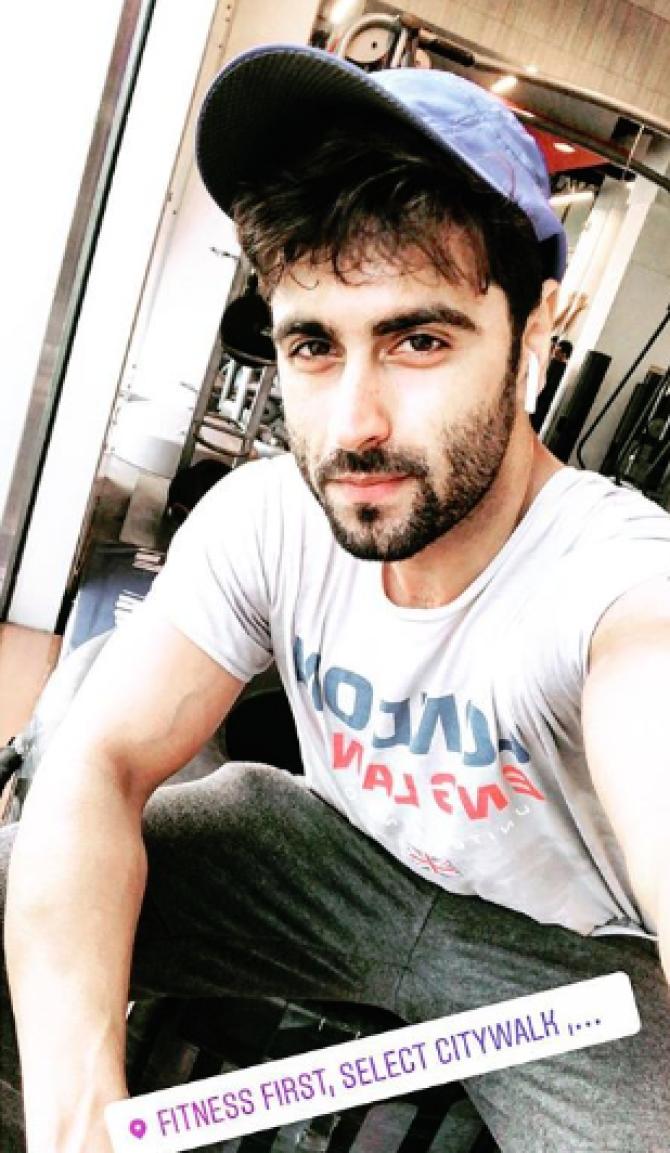 And when he was quizzed about the secret engagement ceremony in Delhi last year, he had replied, "I am not engaged to anyone. If that happens, I will proudly make it public. So right now, I am just focusing on work and no marriage on the cards." (Checkout: Jeetendra And Grandson, Laksshay Kapoor Go For A Swimming Session, Pictures And Videos Inside) For the ones who don’t know, Sara was earlier married to actor, Ali Merchant. On the other hand, Ankit had been accused of double-timing with Naagin actress, Adaa Khan and his Sapne Suhane Ladakpan Keco-star, Roopal Tyagi. 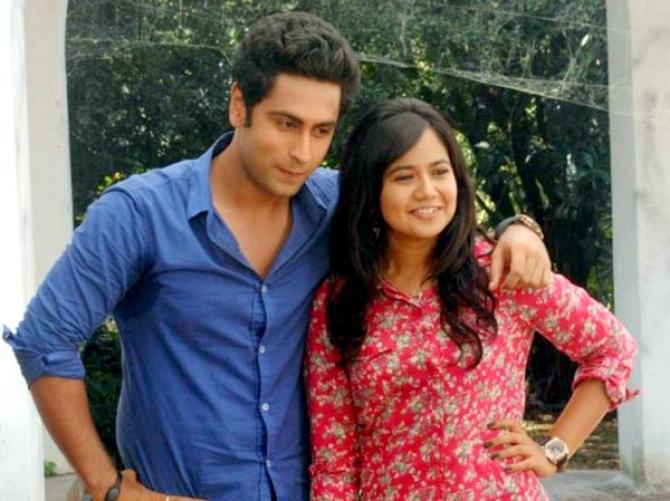 A source close to the former couple had then stated, “Trouble started brewing when Ankit started demanding space in the relationship. He even attended Roopal's birthday party a month ago (October 2013), alone. While he told Roopal that he had split with Adaa, he assured the latter that he was not on talking terms with Roopal. Adaa bumped into Roopal at a recent award function and decided to clear the air. To her shock, Roopal admitted to the affair. Adaa even has proof of Ankit's intimate conversations with Roopal.” (Don't Miss: Janhvi Kapoor Confirms When Sister Khushi Kapoor Plans To Make Her Bollywood Debut, Details Inside) What do you guys think? Are Sara and Ankit dating or not? Do share your views!