Late Bollywood actor, Sushant Singh Rajput's death case has unveiled a lot of dirty secrets of Bollywood and one such is of a drug nexus. Many Bollywood celebrities are on the radar of the Narcotics Control Bureau for the same, and many have been summoned by the agency. Ever since, late actor, Sushant Singh Rajput's girlfriend, Rhea Chakraborty had been arrested by NCB, three actresses name has been making it to the headlines for the same. And Sara Ali Khan has been summoned to appear before the agency. (Recommend Read: Misha Kapoor Turns Photographer For Mira Rajput Kapoor And The Result Will Beat Your Mid-Week Blues) 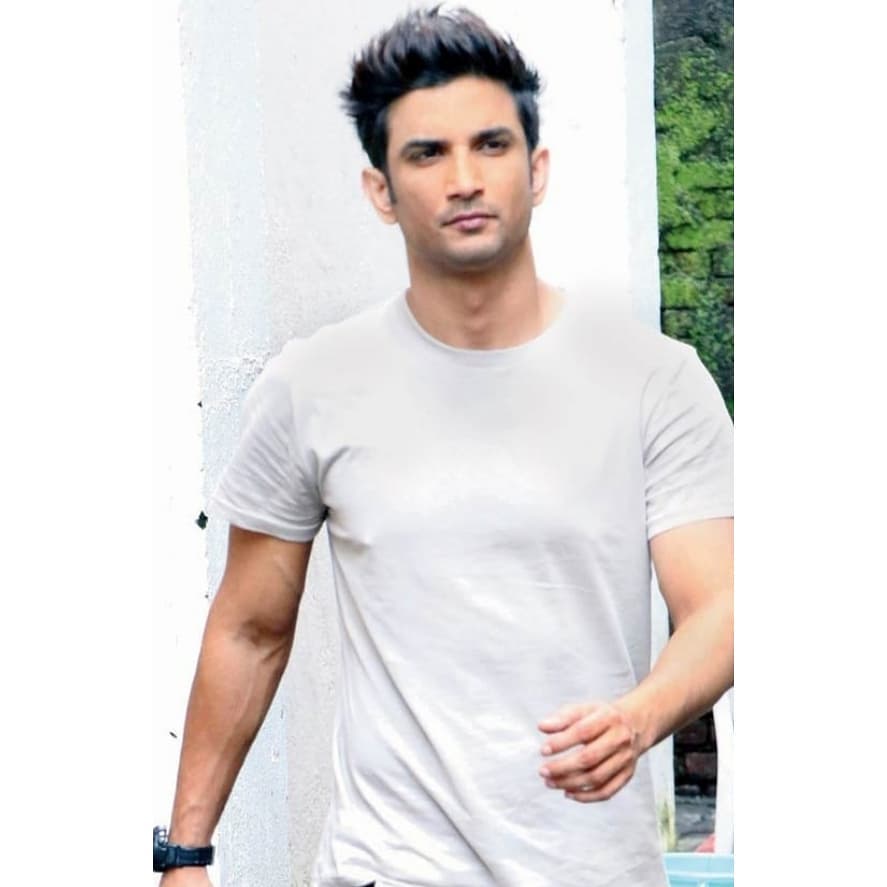 On September 24, 2020, we spotted Sara Ali Khan with her mother, Amrita Singh and brother, Ibrahim Ali Khan heading back to Mumbai from Goa. In the picture, we can see Sara dressed in a black tracksuit and her face is covered by a mask. On the other hand, Ibrahim was standing behind her and protecting her from the paparazzi. Check it out:

On September 23, 2020, television couple, Abigail Pande and Sanam Johar were summoned by Narcotics Control Bureau. In the afternoon, they had reached the NCB office for interrogation. According to a report in the DNA, Abigail and Sanam had also been named in the interrogation of Anuj Keshwani and Ankush Arenja during the NCB investigation. (Also Read: 'Teri Mitti' Fame, B Praak Shares The First-Ever Family Picture With Wife, Meera And Their Baby Boy) 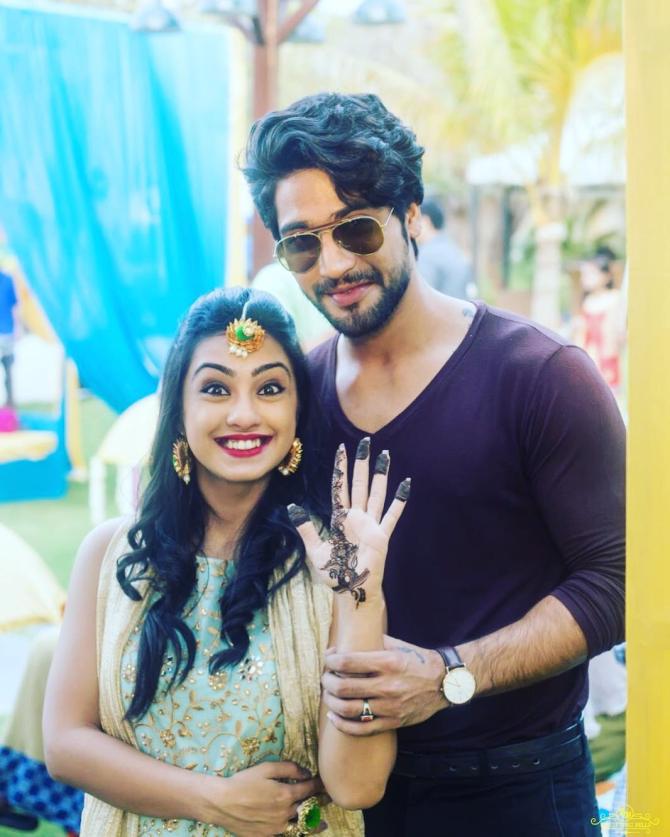 For those who don't know, Abigail was a friend of Sushant. When the actor had died, the actress had posted a note for him on her Instagram handle. She had shared a picture with him and had written, "People you love, never really leave you. Thank you for teaching me friendship sushu. Till we meet again." (Don't Miss: Rhea Chakraborty Reveals Her Beau, Sushant Singh Rajput Sensed Both His Sisters Were After His Money)