How we love Bollywood confessions like these! We literally heave a sigh of relief when our favourite celebrities admit to their past or present affairs as gossip takes the shape of news then! One of the brightest star kids on the block, every appearance of Sara Ali Khan only makes us wonder ‘From where does she get all that confidence from?’ Even before Sara made her debut on the silver screen, her appearance with her dad, Saif Ali Khan on Koffee With Karan season 6, only made us want to see more of her! (Do Read: Saina Nehwal Thanks Hubby Parupalli For His Lovely Gesture During Match Despite Suffering From Fever)

And Sara truly exceeded our expectations with her phenomenal performance in Abhishek Kapoor’s Kedarnath and Rohit Shetty’s, Simmba. This was followed by more and more interviews as people were eager to know about this millennial superstar in the making. Here comes some ‘rumours’ that arose in 2016 about Sara dating former Maharashtra Chief Minister's grandson, Veer Pahariya. A few pictures of Sara and Veer getting all cosy were also leaked on social media. We all had no confirmation on the same until now. Sara is known for her honest answers and hence, the actress didn’t shy away when she was asked about her once dating spree with Veer. In an interview with Jitesh Pillai on Famously Filmfare, Sara finally admitted to dating the political big shot. She was quoted as saying, “He's [Veer Pahariya] the only one I have dated. I have had no other boyfriends in my life." When further asked if her heart has ever been broken, the 23-year-old actress stated, “Hasn't happened. My heart has not broken. It is all good, I promise.” 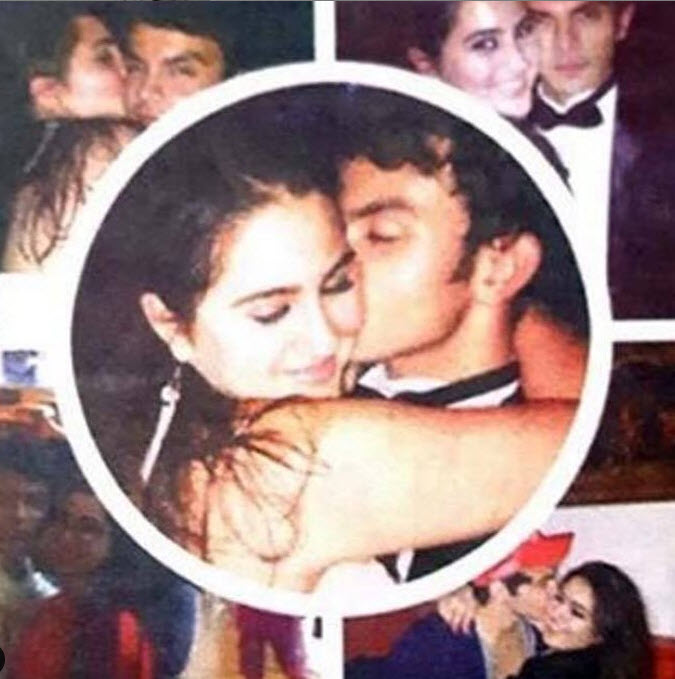 In 2016, the grapevine was abuzz that Sara and Veer were so serious about each other that they had also exchanged promise rings! Reportedly, sharing a few pictures of each other on social networking sites, the Khan princess had then shared about her boyfriend, “He doesn't mind road ka dosa, he is super sensitive, and he's the kind of guy you want to walk on the beach with.” 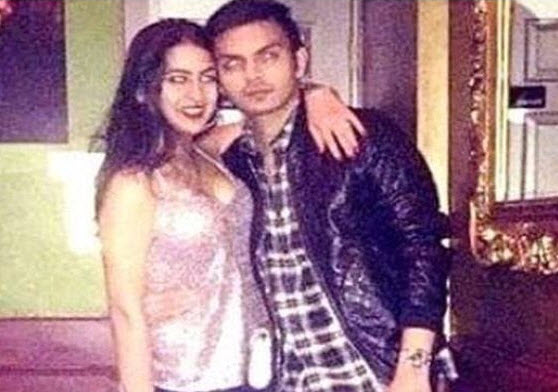 Sara belongs to a family of stars and literates. Her parents, Amrita Singh and Saif Ali Khan had separated a long time back and she admits that they are happy in their respective zones. She shared in the same interview, “It is not nice to live in a home where people are not happy. They are both, happy, bindaas and cool people, but individually. Together, they are not. And I think they too realised that. Fortunately, now I have two happy and secure homes to myself instead of one.” (Must Read: Sheena Bajaj Shows-Off Some Post-Wedding Swag As A Newly-Wed Marwari Bride With Hubby Rohit Purohit)

In 2017, much before Sara was seen entering the film industry, the actress was rumoured to be dating Anil Kapoor’s son, Harsh Varrdhan Kapoor. The duo was often seen dining out and attending parties together and as per reports, Sara and Harsh Varrdhan had dated for over four months before finally calling it quits. Sharing about their linkup, the Mirzya actor had shared in an interview, “I really would like to not talk about link-ups. It comes with being an actor. I don't think there's been anyone in my life who has reached that level of seriousness. Even if I were to date someone for months, I wouldn't really discuss it with people a lot. I believe that it takes the fun and unpredictability out of things.” 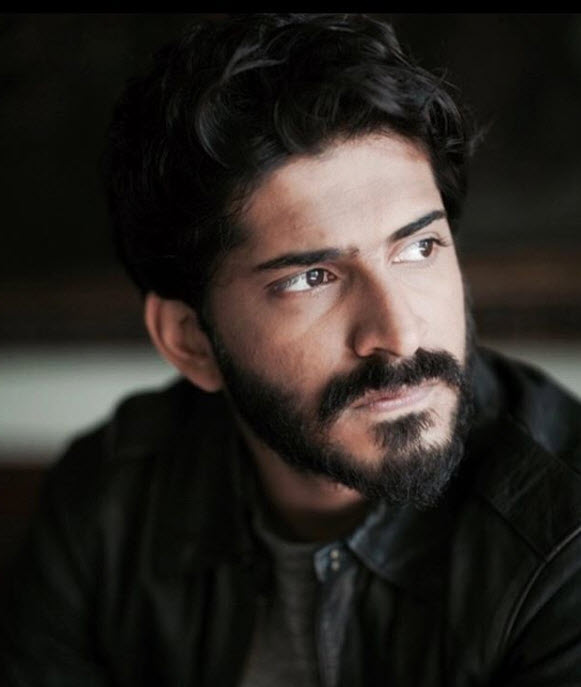 Sara, these days, is crushing big time on Sonu Ki Titu Ki Sweety actor, Kartik Aaryan. In a chat session with Bombay Times online, the Kedarnath actress got all candid when it came to expressing her liking for her latest co-star! A segment of the video had asked Sara to swipe right or left (right indicating yes and left indicating no) when given a couple of names. When it came to choosing Kartik, Sara immediately got all excited and gave him multiple right swipes! When asked about Ranbir Kapoor (whom she had once wanted to marry), an all-honest Sara shared that “he is getting married to Alia now” and gave him a left! In the second video, when asked what would she like to gift Kartik Aaryan, she couldn’t stop blushing and gestured a heart with her hand, indicating that she would like to gift him love! How adorable isn’t it? Checkout the videos here:

Grapevine was abuzz for quite sometime that Sara and Kartik might star in the sequel of Imtiaz Ali’s hit, Love Aaj Kal, though there was no confirmation on the same. But as per a Filmfare report, it is now confirmed that Sara Ali Khan and Kartik Aaryan will star as the lead actors in Love Aaj Kal’s sequel with Sara’s daddy, Saif Ali Khan, who had a double role in the film, will play a father to his daughter-starrer in the sequel! (Also Read: Varun Dhawan's Girlfriend, Natasha Dalal Starts Shopping For Their Wedding, Wants It To Be Intimate)

How amazing is it going to be! Sara, we love you and can’t wait to see more of you soon!