Sara Ali Khan Twins With Her Mother, Amrita Singh And They Look Like Vision In White On London Vacay

Sara Ali Khan Twins With Her Mother, Amrita Singh And They Look Like Vision In White On London Vacay

Sara Ali Khan jetted off to London to spend some quality time with her mother, Amrita Singh. She has been delighting her fans with frequent glimpses from her London vacay.

Blessed with good genes from both her star parents, Saif Ali Khan and Amrita Singh, Sara Ali Khan is an exemplar of being a beauty with brains and talent. With just two films old, Sara had made us drool over her like how, be it her commendable acting skills or her opinionated, sassy and unapologetic attitude. With the charismatic charm and engaging persona, Sara is like a breath of fresh air. Despite her parents’ separation when she was 9, Sara not only shares a warm camaraderie with them but also her father’s second wife and her half-sibling. (Also Read: Shilpa Shetty Kundra And Raj Kundra Seal It With A Passionate Liplock, Steal A 'Jumma Chumma' Moment)

Sara Ali Khan has been totally upfront about her professional and personal life, and time and again, she had shared how much she loves and adores her mommy, Amrita Singh. For instance, on May 12, 2019, i.e., Mother’s Day, Sara had written a heartfelt note with a beautiful black and white picture of her mother. The note could be read as, “Happy Mother’s Day to my Mommy Thank you for constantly being my strength, motivation and inspiration Ma. I hope I can be 10% of the woman you are. #travelbuddy #soulsister #gratitude #strongestwoman #bosslady #gotitfrommymama #number1 #mywholeworld.” 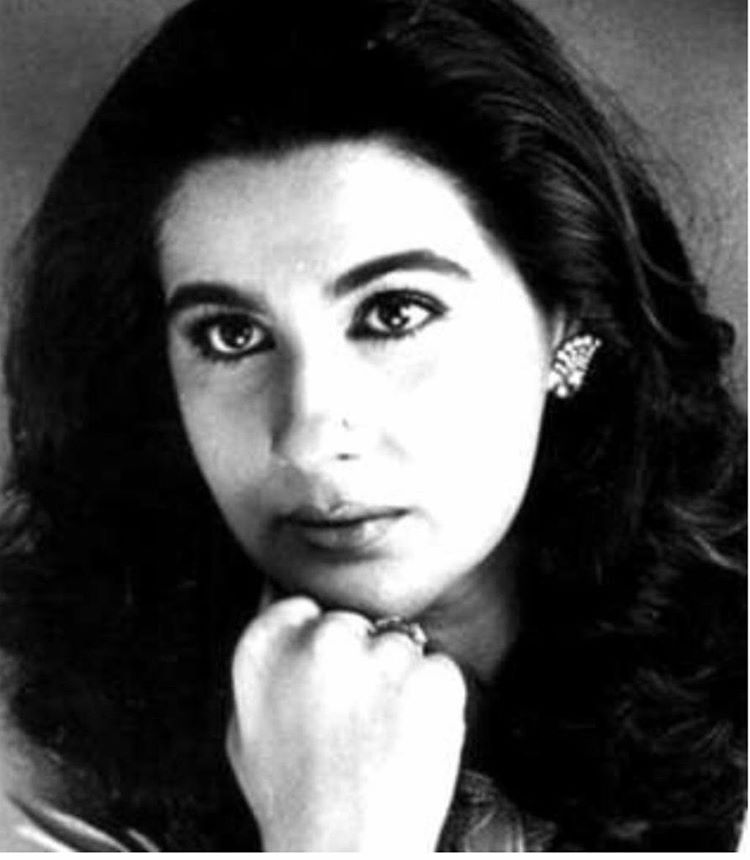 Just like most of the celebrities from B-town, Sara Ali Khan too, along with her mother, Amrita Singh is holidaying in London. Post the Aaj Kal schedule wrap and a day after returning to Mumbai with her co-star, Kartik Aaryan, Sara jetted off to London to spend some quality time with her mother. Sara has been delighting her fans with frequent glimpses from her London vacay. In a cuddly picture, the mother-daughter duo can be seen twinning in white and striking a pose for the camera. Amrita looked her pretty self in a white long shirt and white leggings, while Sara stunned in a white dress paired with a denim jacket and pink ballerinas. And they both were all smiles for the camera. 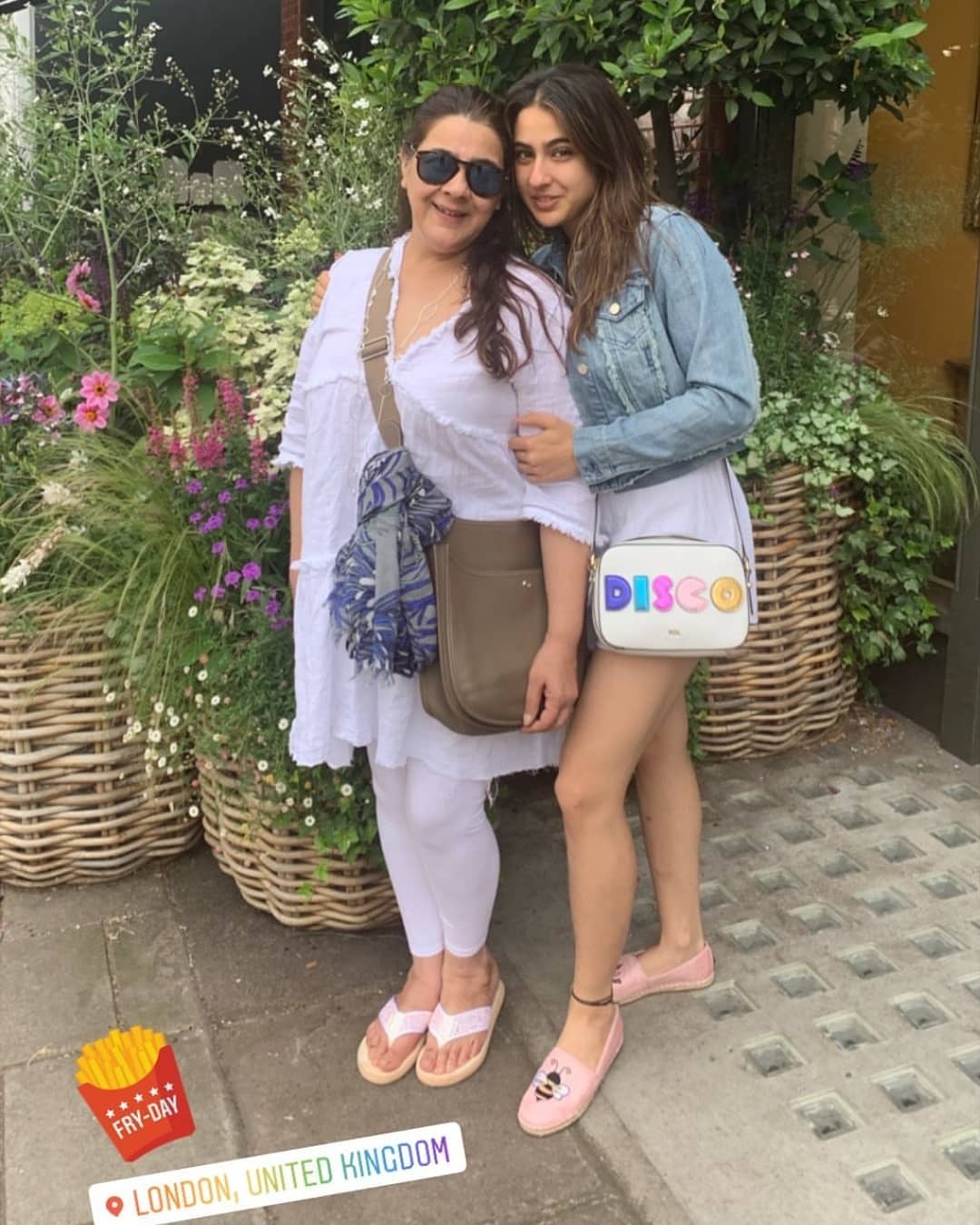 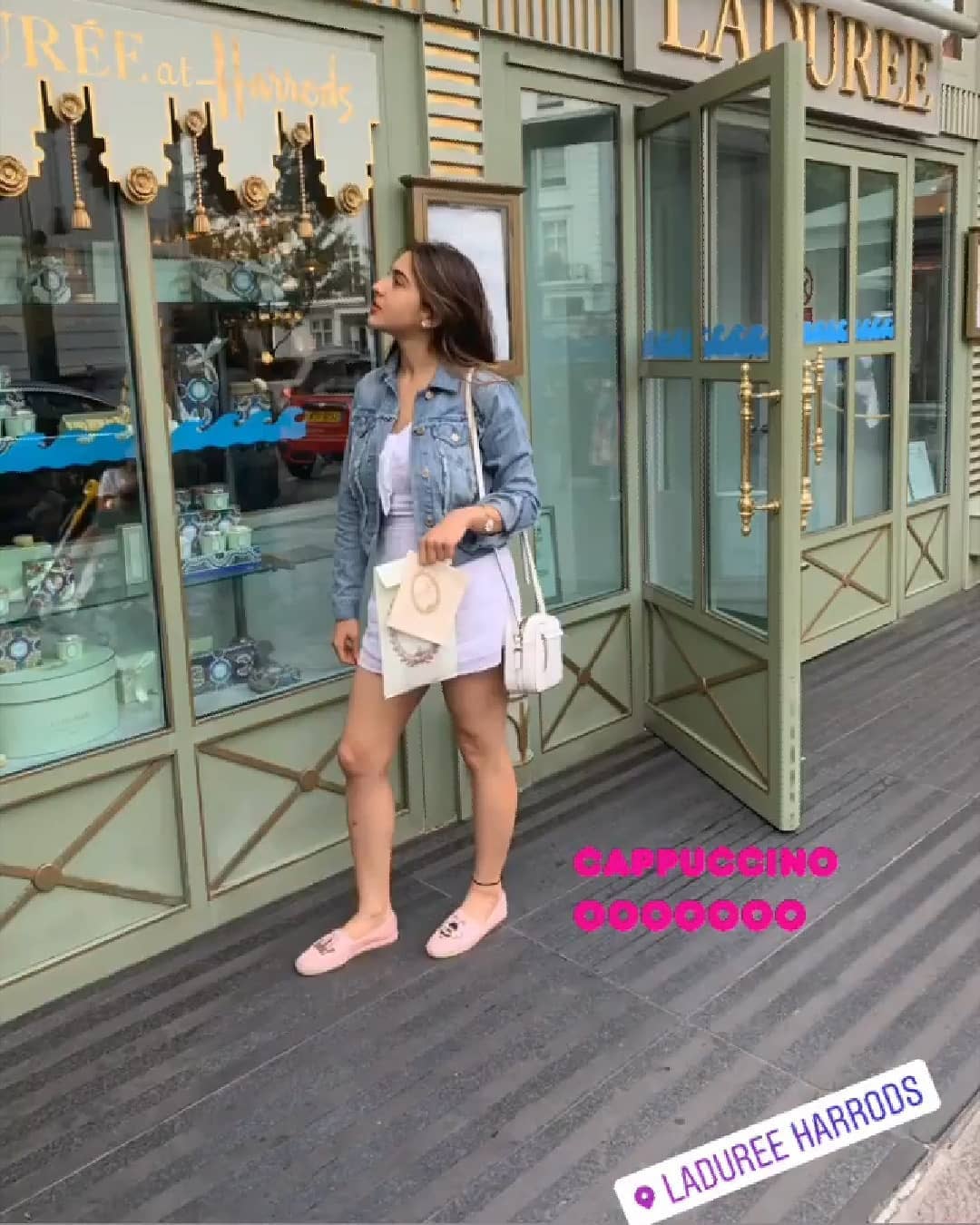 In an interview with the Harper’s Bazaar magazine, Sara Ali Khan had shared that she loves her mother so much that she intends to stay with her forever. She had stated, “I intend to live with my mother for the rest of my life. She gets upset when I say that because she has this whole marriage plan for me, but she can also come with me no, what's the problem?" Sara further added, "I love hanging out with her, and I miss her when she's away even for a few days. There's nothing I hide from her. But having said that, she's the only person I fear.” (Also Read: Sania Mirza Posts Proud Note For Shoaib Malik On His Retirement, On Behalf Of Son Izhaan Mirza Malik) 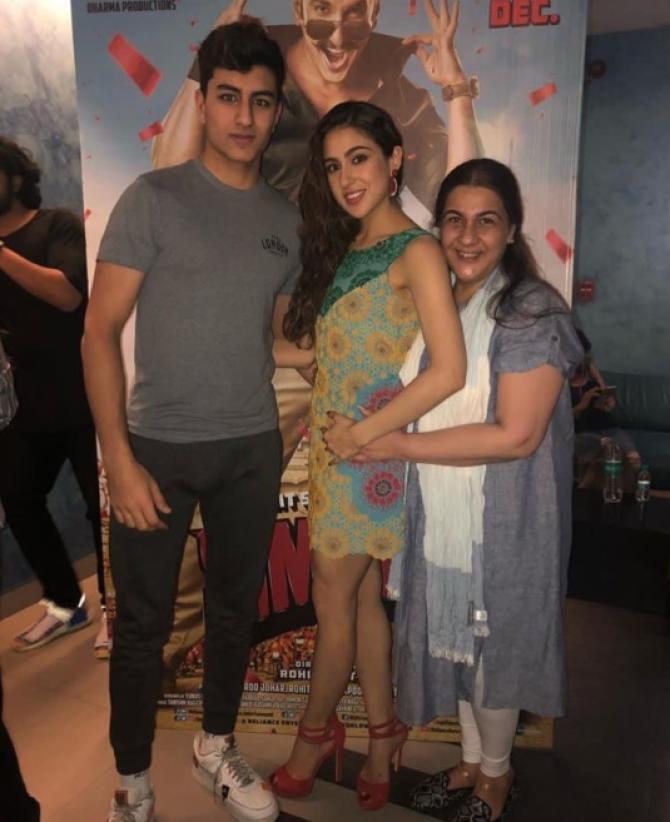 The mother-daughter duo, Amrita Singh and Sara Ali Khan’s features, especially jawline and eyes are literally identical. And the star kid is often compared to her mother. Speaking on the same, Sara had stated, “I took a picture of me in purple lipstick and there was a picture of my mom thirty years ago in purple lipstick. It's more of DNA and chance. I felt 'Wow, we are doing the same thing' but I don't know about acting. She is an extremely fine actor and it will take me a long time to be compared to her.”

Sometime back, the makers of Koffee With Karan had released an Unseen Koffee Konfessions episode which was a compilation of ‘undekha’ rapid-fire and revelations. In a clip from Sara Ali Khan and Saif Ali Khan’s episode, the father-daughter duo talked about the time when they had dinner together along with Amrita Singh. Reminiscing the last time, he met his first wife, Amrita, Saif had said, "In Columbia, when we went to drop Sara to the University. We had dinner together in New York." Sara Ali Khan added, "It was nice. I was going to college and mom had come to drop me and Abba was also there. Actually, my father and I were having dinner and then we decided to call my mum, and she came. We had a good time. And then they set me up in college together, I remember. And it was actually quite a sight because you were seeing, you know, Amrita Singh, and for those of you who know her, it's a funny sight, like, making my bed and Saif Ali Khan putting the bulb in the lamp. It was really nice and I really cherish that."

Sara Ali Khan has been one of the most inspiring celebrities as far as fitness is concerned as she shredded off those extra kilos and inches for her career. In an interview with SpotboyE, when asked if she had sent her post-weight loss pictures to her mom back then, Sara had replied, "I didn't. September was the start of the semester and December was the end. In those 4 months, I even refrained from face-timing her. And, she recognised me at the airport only because of my suitcases; I was looking completely different. Obviously, 30 kg down, you ARE going to look different.” (Also Read: Neliima Azeem Couldn't Stop Gushing Over Her 'Pretty And Lovely' Daughter-In-Law, Mira Rajput Kapoor) 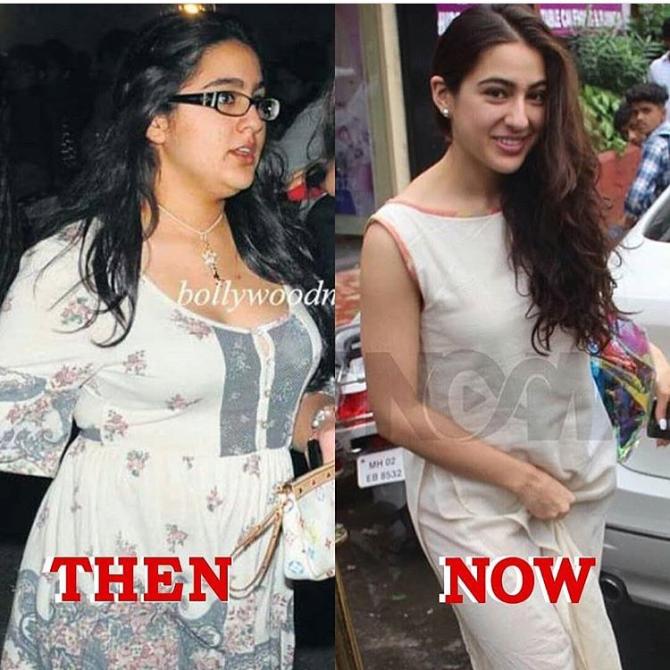 Do you also twin with your mother? If not, would you like to do it sometime? Let us know! 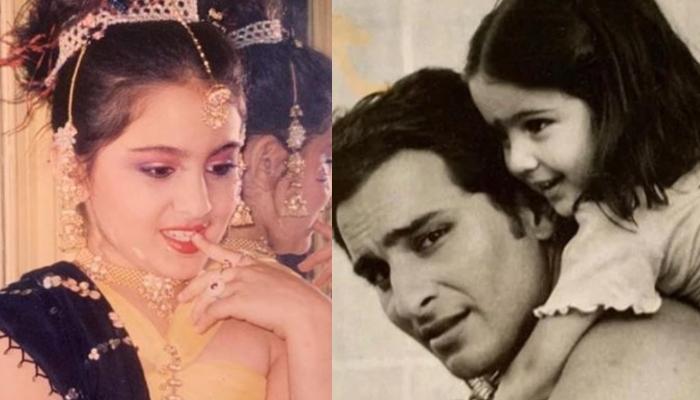 Sara Ali Khan is the heartthrob of the millennials, courtesy, her stunning looks and her down to earth personality. Daughter of Saif Ali Khan and Amrita Singh, Sara had followed the footsteps of her star parents and had made her Bollywood debut with the film, Kedarnath. Ever since her first